Should you go electric?

‘Is it worth getting an electric car?’ That’s the big question. They’re often more expensive than petrol or diesel cars, and you have to charge them, but what are the advantages of going electric and will it be right for you?

First of all, think about the length of journeys you tend to do, for starters; are they shorter than the range of an Electric Vehicle?

Will you have opportunities to charge up at work, or en route, or at home?

Will it fit into your life?

If the answer is yes, then perhaps it’s time to consider one and here are a few more reasons why… 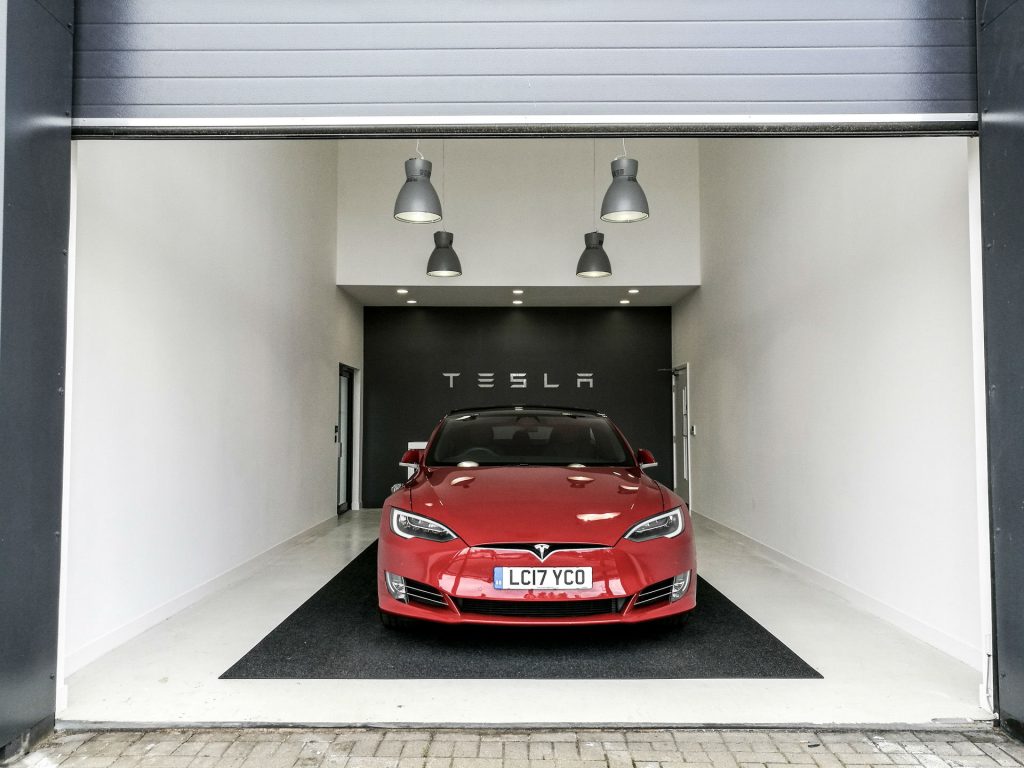 New models of electric cars just this year include the Jaguar i-Pace and the Audi e-tron at the more expensive end and the more affordable Hyundai Kona Electric, Kia Niro Electric and the longer-range Nissan Leaf Plus.

Also, Tesla finally released the £35,000 entry-level version of its popular Model 3. There will be more to come at the end of this year and early next year including a new Mini Electric, a redesigned version of the Kia Soul EV, and premium EVs from Mercedes-Benz, Aston Martin, Porsche, and Volvo’s Polestar brand.

According to LMC Cars, electric vehicles were once viewed as too expensive and not accessible. However, as the technology involved has become cheaper to develop and install on vehicles, the prices of the vehicles have dropped too.

Not only this but running an EV is cheaper than running a car on diesel or petrol, and there are low maintenance costs because owning an electric car means you never have to go for oil changes, and there are far fewer parts that can fail and need replacing.

You can also resell your EVs for a good price, and equally, it’s affordable to buy a used one. 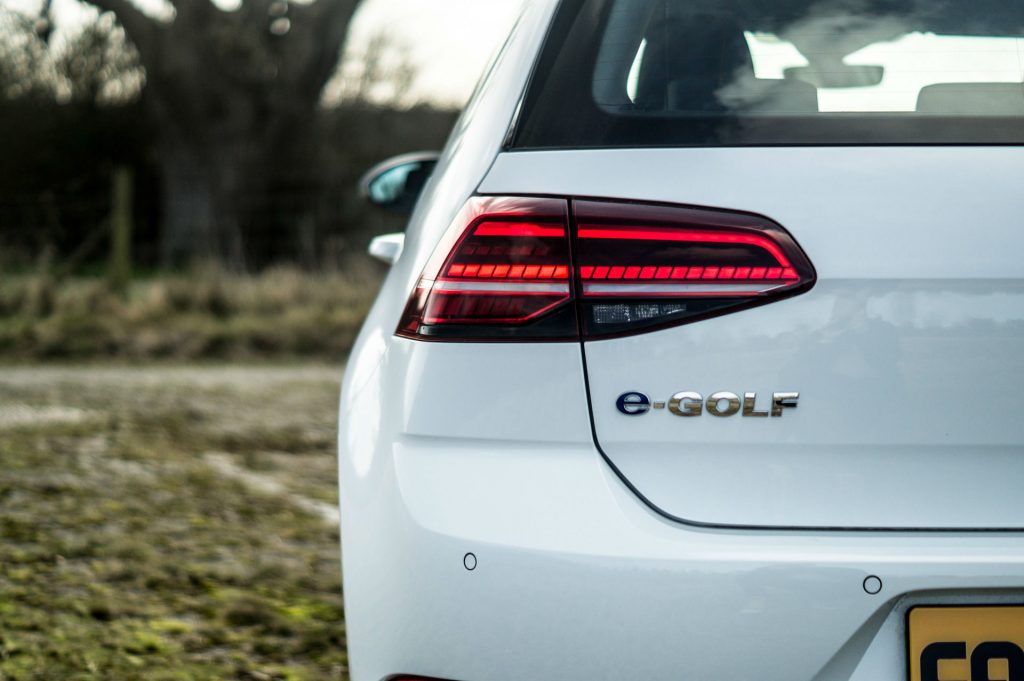 Range Is Better Than Ever

It was once a triumph for an EV to go over the 100-mile barrier on a charge, but now plenty of models are able to go for more than 200 miles with a full battery.

The Teslas are leading the way with the 3, S, and X models which can go 300 miles or above per charging session. Then you have the more-affordable Hyundai Kona Electric and Kia Niro Electric which offer capacities of 258 and 239 miles, there’s the Chevrolet Bolt EV in the states which boasts 238 miles, and then the Nissan Leaf Plus is expected to run for 226 miles on a full charge.

While they’re still relatively rare compared to gas stations, you will find charging stations popping up all over, from petrol stations, airports, office buildings and hospitals and in many retailers’ and shopping.