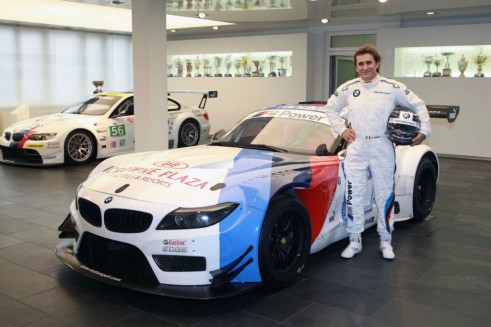 The 47-year-old former Williams F1 driver lost both his legs in a violent Cart crash at Llausitzring in 2001.

But he battled back from his horrific injuries to compete regularly in the WTCC for BMW between 2005 and 2009 – winning four times in a specially modified car.

After hanging up his helmet the Italian turned to hand cycling – powering his way around Brands Hatch to two gold medals at London 2012.

Zanardi will now return to ROAL (formerly Ravaglia motorsport, and founded by former DTM champion Roberto Ravaglia), the team he drove for during his entire WTCC career.

He will race alone in six of the seven rounds of the newly renamed Blancpain GT Sprint Series in a specially designed Z4 GT, alongside his preparation to defend his Paralympic title in Rio in 2016. 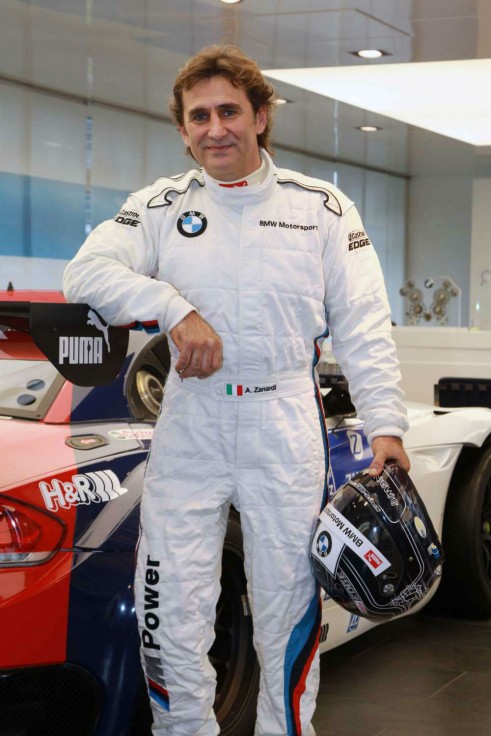 The new role comes after Zanardi tasted a BMW DTM car in 2012, the specially adapted racer uses a hand control to accelerate leaving him free to push the brake with an artificial leg.

Speaking of his shock return the two-time Cart champion said: ““Even after leaving the sport in 2009, I was still a racing driver at heart.

When I took to the track in the BMW M3 DTM at the end of 2012, I immediately got itchy fingers again. Ever since that moment I have been toying with the idea of returning to motor racing.

Together with BMW we have looked at various options. I am even more pleased that it has worked out with my old friends at ROAL Motorsport. I would like to say a big thank you to BMW for this unique opportunity. 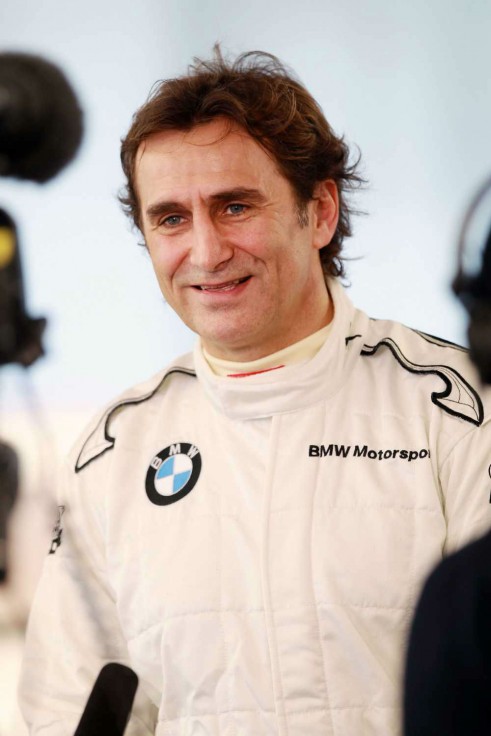