While the F1 teams, drivers and personnel prepare for another weekend of whinging and airing their dirty laundry in public we will be concentrating our attention at the FIA World Rallycross (and the BTCC!)

The FIA World Rallycross has seen quite a shift in popularity over the last few seasons, thanks in part to the discipline being covered (in sort) as part of the “X Games” tour in recent years, and takes place on a short circuit style lap, complete with a mix of surfaces and the occasional water hazard or jump to navigate. 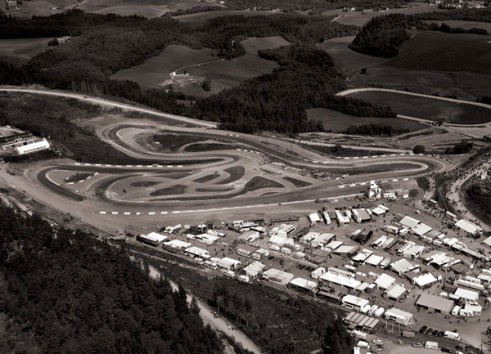 On each track there is an extra loop of track which all competitors must take once per race or face a 30 second time penalty.

As for the cars, well, there are a few things that you should know. These cars are fast, very, fast, 0-60 in 1.9 seconds, 600 bhp engines, manual gearboxes and no electronic driver aids! 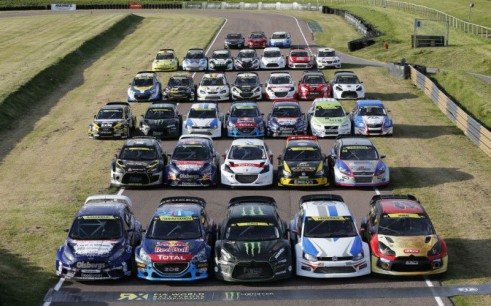 The event sees 4 four lap heats (plus the mandatory long loop) after which the top 16 drivers will be scored, 16 points for fastest down to 1 point for 16th and slowest. Following this the 12 fastest drivers will progress to the two semi finals with the top 6 progressing to the final.

Oh, this happens across 4 different classes of racing! 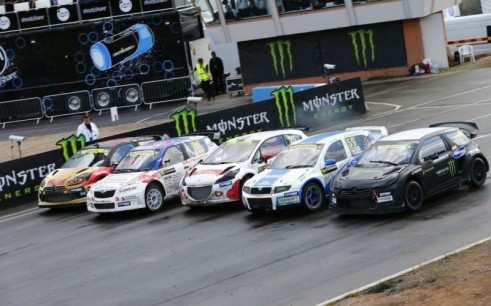 Yes, your top drivers race in the Supercar class with the 600 BHP weapons, but with Supercar Lite, Super 1600 and Touring classes there is plenty of action to be seen.

Sounds good, who are the top drivers then?

While his brother Hennig is also well placed, Audi DTM star Mattias Eckstrom has also been known to enter the event along with such names as American drift duo Tannar Foust and Ken Block, Britain’s Liam Doran is a front runner but rumoured not to be attending this event which is a shame.

Looking a little further down the championship ladder and a certain BTCC champion has also competed this season in Andrew Jordan along with former F1 world champion Jacques Villeneuve. 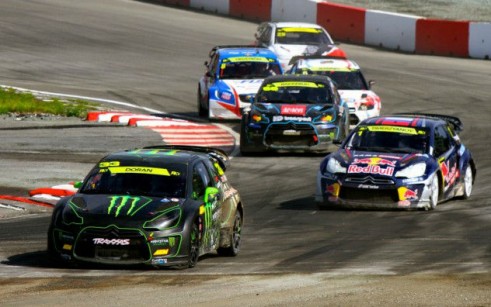 Wow so, quite a mix of talents on show here, where can I watch?

Well the UK leg of the series has been and gone unfortunately, staged over the late May Bank Holiday Weekend at Lydden Hill, Kent. I see no reason why 2015 shouldn’t be any different, for now however you’ll have to look to British Eurosport to bring you coverage. 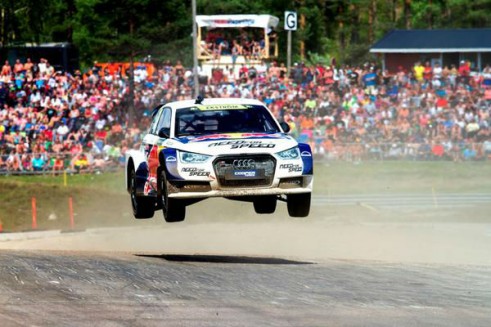 Cars as an investment: Myth or Fact?