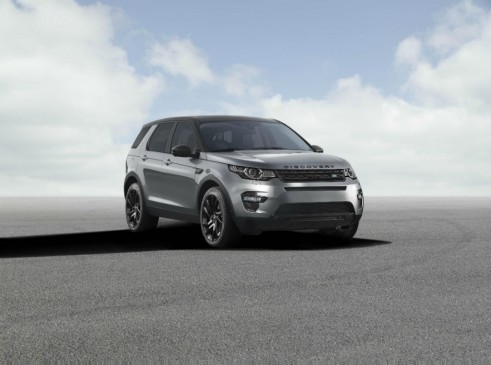 Today the well received Discovery Vision Concept translates onto our roads in the form of the 2015 Land Rover Discovery Sport.

An evolution of the concepts design, the road car moves on to a slightly more individual look as opposed to the very much Evoque inspired design study. On face value it appears to be the biggest leap forward in design in the history of the Discovery name to date.

Trademark Discovery signatures remain in the form of a taut stand alone C Pillar- sharply raked in keeping with the new sporty swept back design ideology.

Discovery however, especially in this sport model, appears to moving down market. The word is that the expanding Discovery line up is evolving to accommodate a segment once occupied by the Freelander. This is reflected in the engine options that are apparently available upon its reveal today. 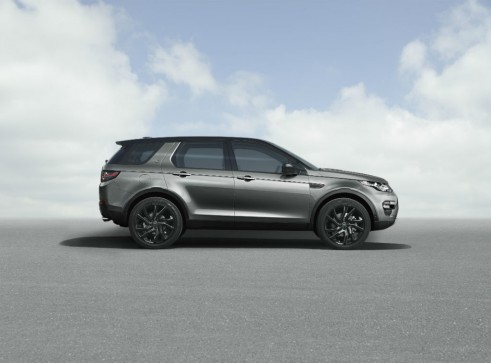 America gets a 2.0 240bhp petrol four cylinder whilst the uk gets a 2.2 diesel four pot in addition. In the past this name would sit one below Range Rover. Since the introduction of the Range Rover Sport as well as the Freelanders sales territory being encroached on by the Evoque the identity of the Discovery as is apparent has been forced to evolve.

As ever however, Discovery retains the option of having seven seats although Land Rover advises only “occasional usage” suggesting a less practical application for the 2015 Discoverys third row.

Where a down a peg drop from Range Rover is slightly more obvious is in the cabin which appears to adhere more to the more utilitarian side of the Discovery ethos. Though rigid and attractive in its design, there is a definite aura of function over form. Basic as opposed to over designed. 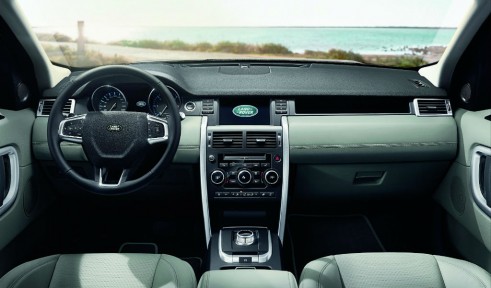 Prices are projected to start at $37,000 in the US- keeping in mind the slightly inflated specification of a basic US car as opposed to a UK one.

Expect prices over here to hover above those of the Evoque with a heavy hand on the order sheet making a significant difference. A sub £30,000 starting price is to be expected for a most basic car.

As for the future? Absolutely expect hybrid power-trains to make an appearance in the run up to adherence to EU7 emissions legislation.

Expect the application of the JLR “ingenium” engines to the same effect. At the more exciting end of the rumour mill its entirely reasonable to postulate that JLRs new SVR devision may give Discovery Sport a dusting over as they have Range Rover Sport.

At this lower end of the marketplace a V8 application appears unlikely. Expect, if anything, an application of the revered supercharged V6 as highly commended in the mid range F Types and soon to appear in the eagerly anticipated XE. Expect other components to the new Discovery family to surface shortly including a standard car somewhat more reflective of their forebears.

It will be interesting to see how a car sporting the trendy Evoque design sells without wearing the trendy Range Rover badge. The car will no doubt be a class leading accomplished urbanised 4×4. Land Rover is definitely on a good roll. Lets hope it pays off. 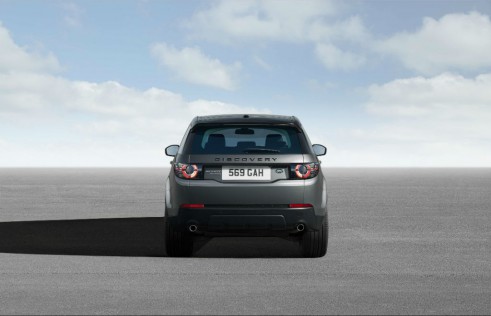