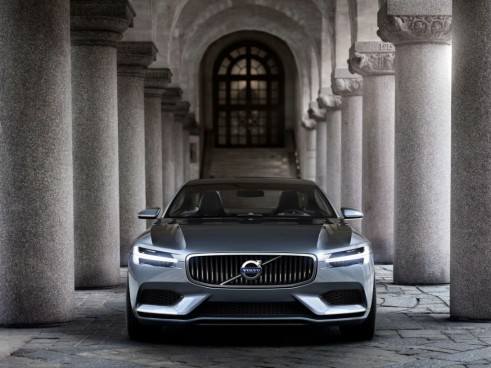 There is an old saying: A picture can speak a thousand words. Occasionally it can be said of imagery of a new car, and the phrase does spring to mind when beholding the newly revealed Volvo Concept Coupe.

The headline numbers talk of a plug-in hybrid powertrain, comprised of Volvo’s “Drive-E” petrol unit, in tandem with an electric motor motivating the rear axle. Combined, a neat output of 400BHP is claimed, as well as 600Nm of torque. Exciting and encouraging though these ideas and technologies are, one can’t help but be captivated by a more primal feature of this car. It is an achingly svelte blend of elegance, poise, suppleness and stance. More handsome than beautiful, but subtly detailed to the point that such an adjective would be apt. Indeed the best way to preach the good word of “green” to the world is to dress it up with a tux and a chiselled jawline.

Crafted, to an extent, in the image of the legendary P1800 but by no means in its shadow. Volvo’s primary intention with this car was to flaunt the malleability of its new “SPA” or Scalable Platform Architecture. Whilst underpinning this fantastic revolt against the companies “Vanilla days”(Volvo’s words) it has also been pegged to underpin their entire future line-up: from Coupe to XC90.

The benefits of this shared platform range from a significant weight saving across the range, as well as a welcome cut in the cost of production. The revolutionary SPA platform, along with a fleet of vastly more efficient engines are a feature of Volvo’s strategy to thoroughly future-proof their upcoming line up, whilst selling the new direction with the captivating subtle-yet-svelte new styling direction as demo’d by the Concept Coupe. 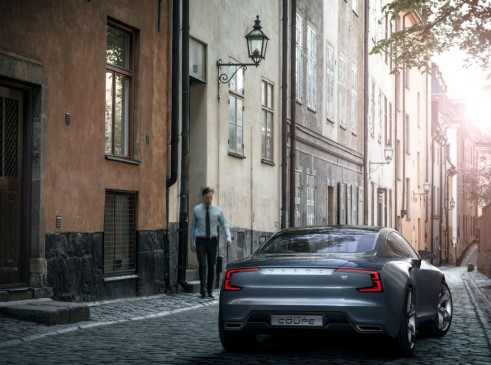 I fear calls for production of the concept will go unheeded, but i’ve been wrong before. Volvo state the car is intended merely as a preview for future styling language. This is welcome for me though, and a fresh classy minimalist, Audi-esque take on what ‘modern’ or futuristic design can be. A front to Citroen’s current ‘design by dubstep’ approach (not that i’m complaining).

To summarize then, great job Volvo! If this is as they say a sign of things to come, then consider us all pleasantly surprised. It is a shame that it serves only as a symbol, but strangely I respect that its facia is to be left untainted by laws and regulations in concept form. Soon to be ushered away to the Volvo ‘See, we can make exciting cars’ museum slotted between a 2003 S60R and a C30 Polestar, under the watchful gaze of an 850R. Expect the ‘in the metal’ début at Frankfurt. 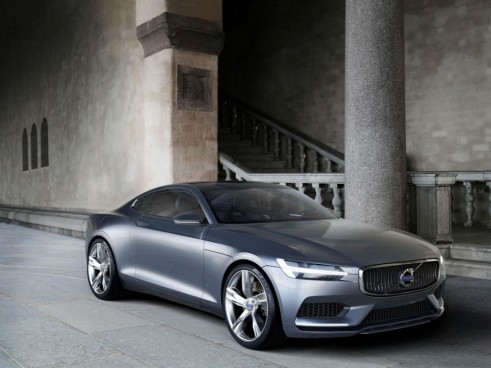 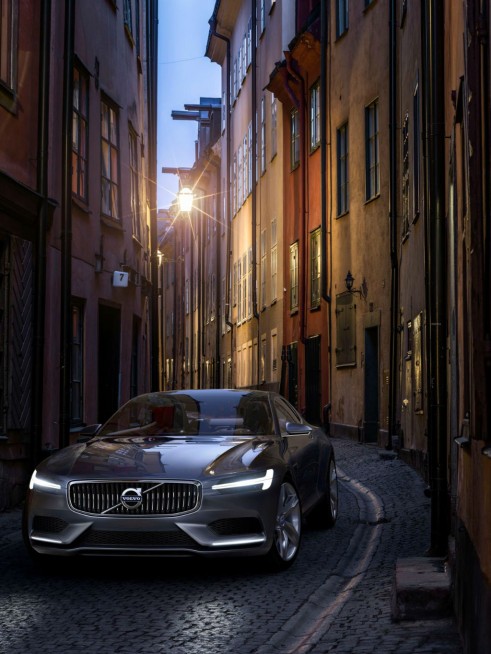 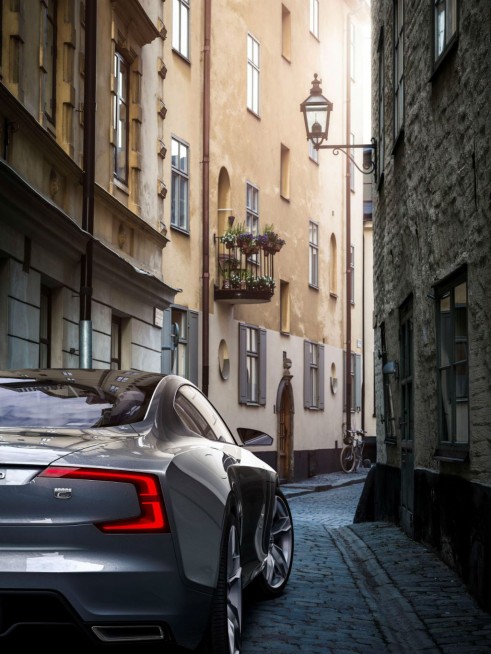