The Toyota Hilux vs The Nissan Navara: Which Is The Toughest?

When it comes to pickup trucks, Toyota has history on its side. It’s been making its Hilux pickup for more than fifty years. And over that time, it’s gained something of a reputation for being one of the most capable all-terrain vehicles out there.

The Hilux was famously put through its paces in an early series of the British TV show, Top Gear. And since then it has gained almost legendary status as one of the most reliable, and hardest to kill, vehicles on the planet.

But there’s another kid on the block, the Navara from Nissan. This pickup has been around in one form or another for more than eighty years. And in that time, Nissan has developed tremendous expertise in making a car that is durable and practical. So which is better, the Hilux or the Navara? 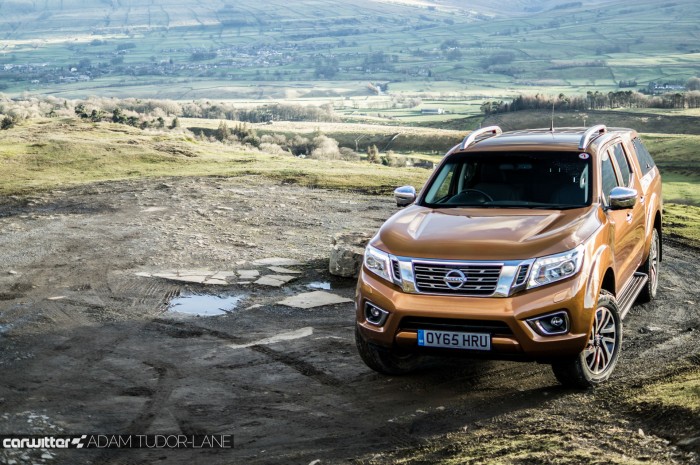 Let’s start with performance. According to the figures, the Hilux will do 0 to 62 in around 12.3 seconds, if you choose the automatic gearbox. If you go for the manual, this increases by another half a second to 12.8 seconds, to account for gear shifts.

The Navara is a little faster, thanks mainly to its higher spec engine. Right now, the Navara comes with a single engine size, the 2.3-liter diesel engine. But the diesel engine itself comes in two flavors.

There’s a single turbo version that will output around 158 bhp. And there’s the twin-turbo, which will deliver over 187 bhp. The more powerful twin-turbo engine will catapult the car to 62 mph in around 10.8 seconds, making it 1.5 seconds faster than the Hilux. 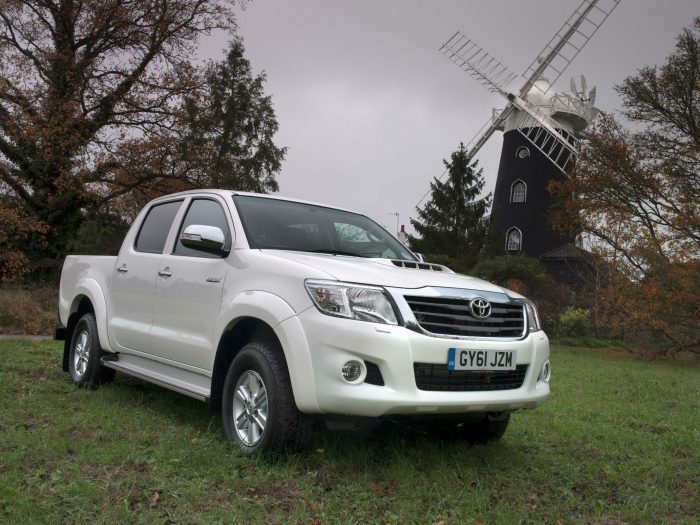 Both vehicles come with the double cab configuration. And both vehicles, being mainstream, are compatible with most truck accessories. But what about the primary purpose of a pickup: to be practical?

The Hilux has a massive load bay. If you go for the double cab version, you’ll get a loading bay capable of hauling over 1,055 kg. That’s enough for four grand pianos, in case you were wondering. It’s is also proficient in the towing department, according to Toyota, the Hilux is capable has an upper towing limit of 3,200 kg.

These are certainly impressive figures, but the Navara edges out the Hilux on both fronts. According to Nissan, the Navara can carry more than 1,150 kg in its loading bay. And it can tow more than 3,500 kg, making it supremely capable. 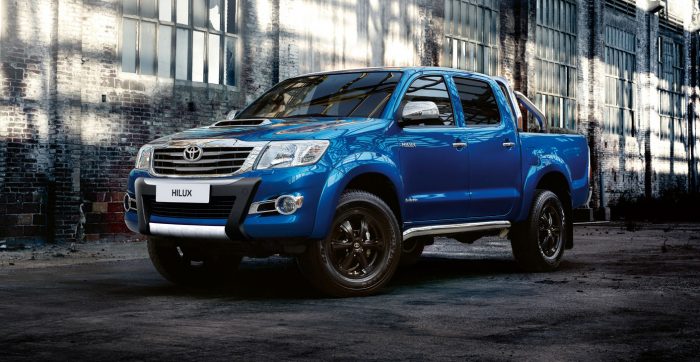 Sadly, the Hilux doesn’t do so well on the safety front. The standard version only managed to score three stars on the Euro NCAP safety ratings. The reason for this was that it scored badly in the “safety assist” category. The Hilux equipped with “Toyota Safety Sense” technology did a lot better, scoring five out of five stars. But it’s still unclear how many people will opt for this model. The Navara managed to score four stars first time around. The Navara comes with an emergency forward braking system and seven airbags.

Thus it seems that the Navara beats out the Hilux in performance, safety and practicality. But these differences are often minor, and might not be enough to sway buyers in one direction or another. 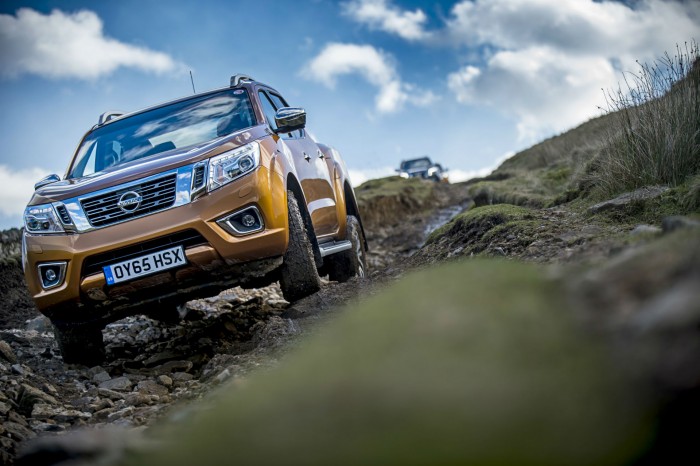 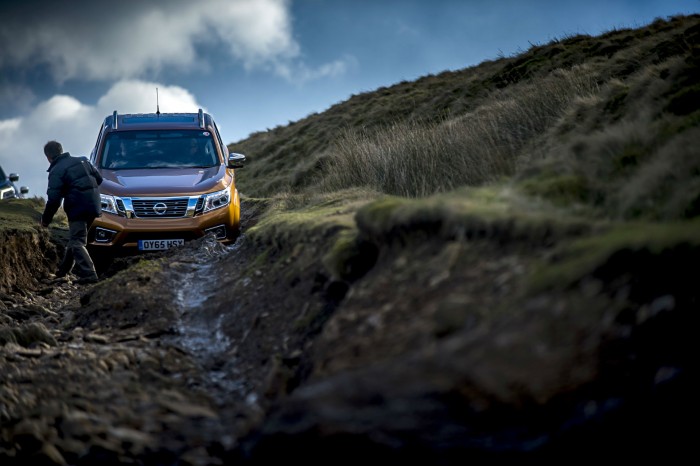 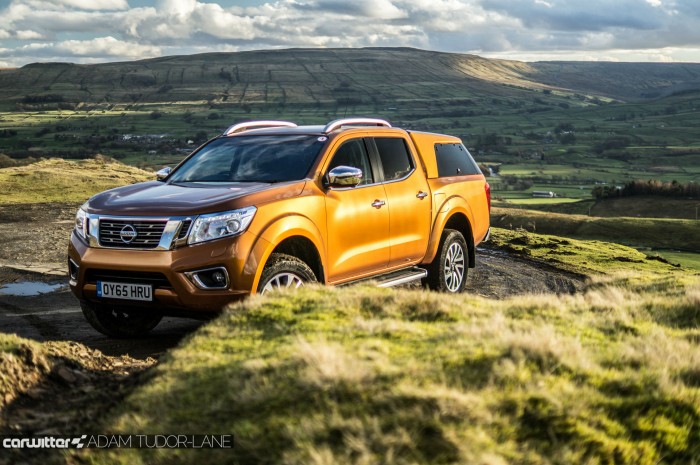 Selecting the Ideal Mercedes for You

2017 Skoda Octavia gets a facelift