Mini have announced the new Countryman…which is now bigger than ever.

The Countryman is the biggest and most versatile model in Mini’s 57-year history. It has larger external dimensions and the interior and luggage space has seen an increase in size. 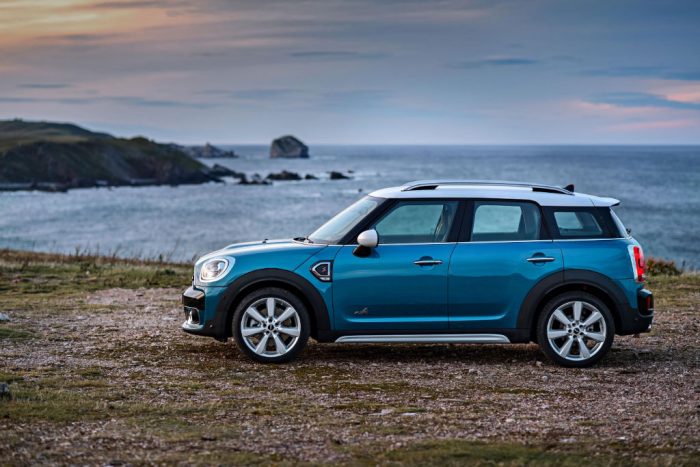 The new Countryman has taken more of an off-road look with its extended ground clearance, large wheel arches and short overhangs. It’s 20cm longer than the old model, 3cm wider and the wheelbase has been extended by 7.5cm. The rest of the car sees a slight redesign over the previous model.

Standard equipment on the new Countryman has been increased from the previous model which include Mini’s sat-nav system, bluetooth, cruise control, emergency e-call and active guard.

People will be able to personalise the new Countryman to their required taste with the wide range of colour and trim options. 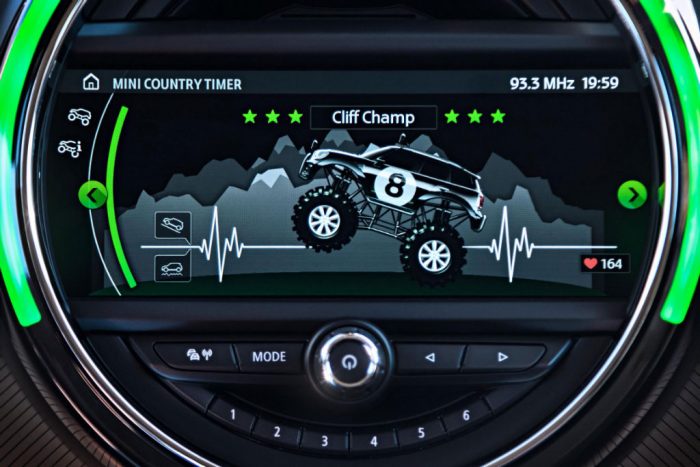 The Countryman can be optioned with a 8.8” touchscreen with Mini’s Navigation System XL which provide touchscreen multimedia and navigation control for the first time in a Mini.

They’ll be new options including a fold down picnic bench at the rear and also handy features such as electric tailgate control with touch-free opening. 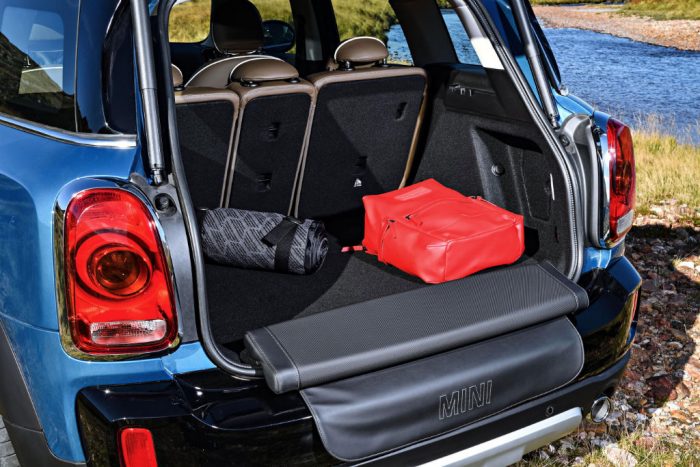 For the first time, the Countryman will come as a plug-in hybrid with the Cooper S E Countryman ALL4.

With help from BMW, the new hybrid model features a turbocharged petrol engine and an electric motor. It can do 0-62 mph in 6.9 seconds but yet can achieve 134.5 mpg. 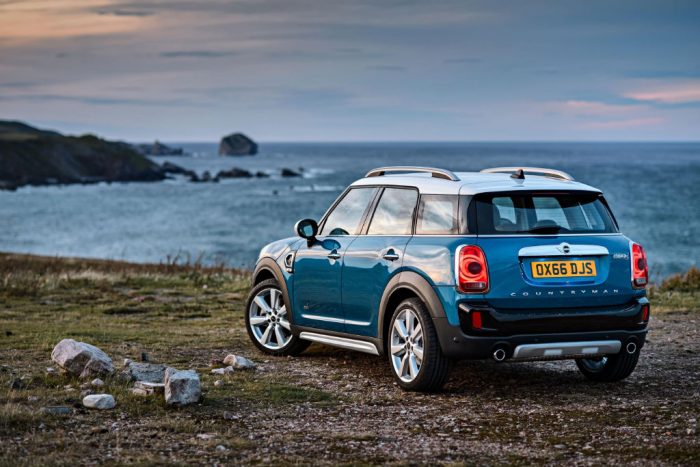 In addition, the new Countryman will come with a choice of four new engines: two petrols and two diesels.

The new Countryman will come with both manual and Steptronic gearboxes. It’ll be available in front and all-wheel drive.

The new Mini Countryman is available to order now starting at £22,465 with cars expected for February 2017. Prices for the plug-in hybrid model are yet to be announced.

Selecting the Ideal Mercedes for You