2017 Skoda Octavia gets a facelift

Skoda have announced a facelift for the 2017 Octavia.

The exterior has been tweaked, more so at the front with the dual headlight design which have full-LED technology. There’s also little bits such as a more prominent Skoda badge and some new alloy wheel designs. 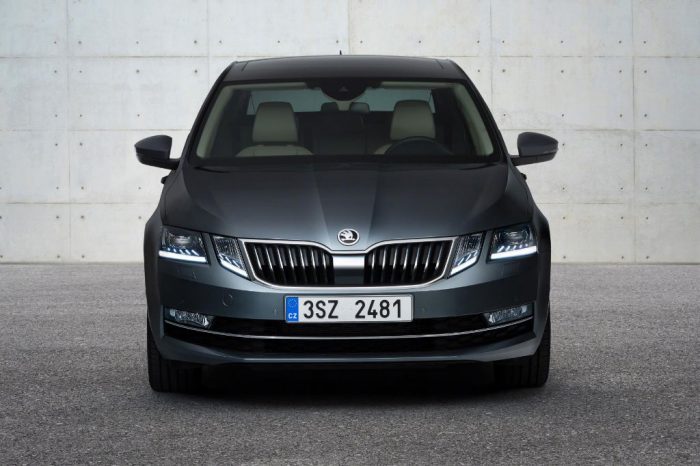 It’s the interior that’s seen most of the changes with the 2017 Octavia benefiting from infotainment systems with capacitive displays. They’ll be three different systems – Bolero, Amundsen and Columbus. The Columbus system will come with a 9.2-inch display, WLAN hotspot and a SIM card module with LTE connectivity. 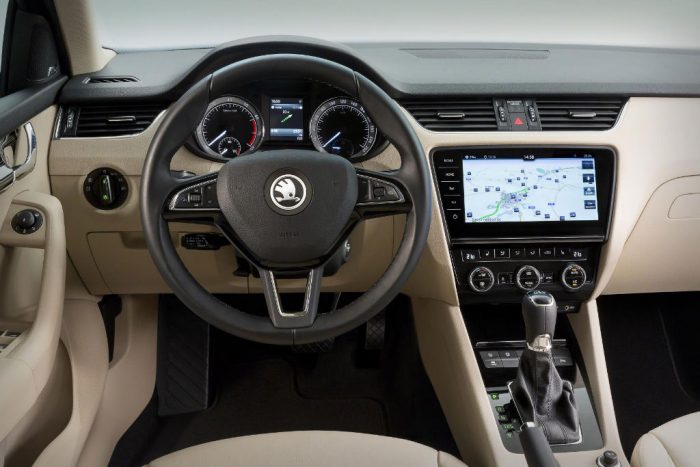 The 2017 Octavia will come with CareConnect as standard.

New features such as customisable key, heated steering wheel and bottle holders which can open bottles have been added. 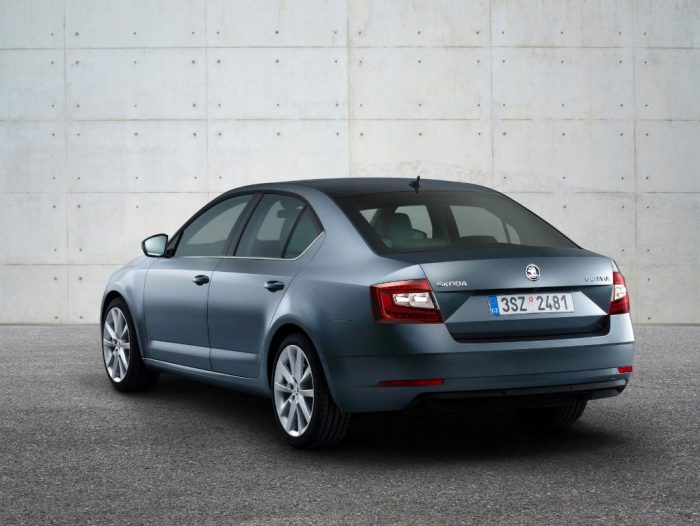 All engines come with a manual and most engines will come with six or seven gear DSG transmission.

The 2017 Skoda Octavia will be available to order at the end of the year and first cars are expected early 2017.

The Toyota Hilux vs The Nissan Navara: Which Is The Toughest?