The problem with supercars.

Recently my eyes have been opened to the inherent problems every supercar has.

It’s all well and good having 1340 BHP, a 0-62 time of 2.8 seconds and a top speed of 273 MPH but where can you use that?! Where in your normal every day life can that power and speed actually be used. 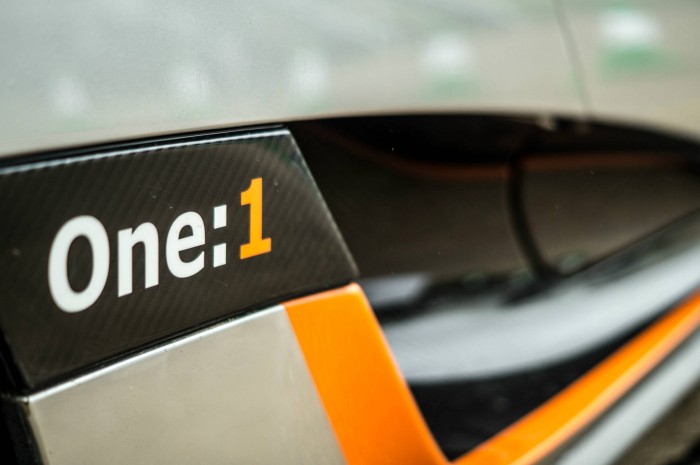 The 0-62 would be hilarious at traffic lights, and the acceleration at any veolcity would be like engaging warp speed in the Millennium Falcon, but even in a Jaguar XF RS as soon as you prod the throttle even slightly you are up, and above licence loosing speeds.

Don’t even get me started on the width of the things. 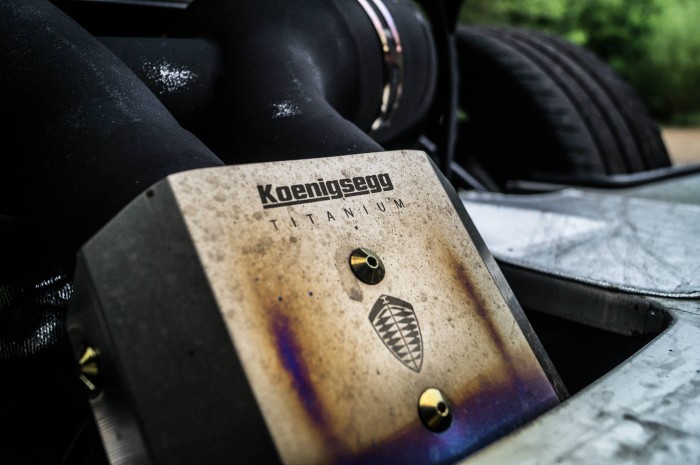 Supercars are wonderful pieces of engineering, they are bragging rights, trophies for their owners, wealth and phallus extensions.  But their power and top speeds are very rarely fully accessible. It’s like owning a thoroughbred race horse and using it to lug around cartfuls of potatoes all its life.

Straight line speed is the only thing supercars are really useful for in the real world. Whilst eviscerating anything else on the road is fun, that is the only party trick they can really do well.

Point a La Ferrari at my favourite B road jaunt and it would be hell, a hell driven at 1/10th what the car can actually achieve. All whilst paying insane sticker prices for the pleasure. 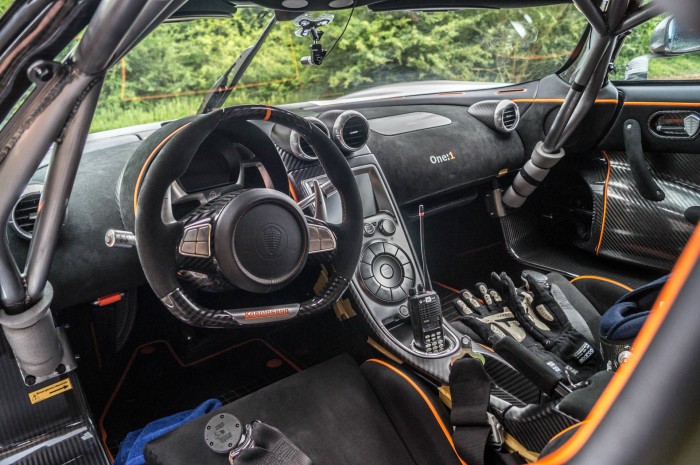 So what is THE perfect car?

The perfect drivers car needs to be usable every day, have enough power to make it fun – but not kill yourself – with handling to match. A good set up and weight balance is key. 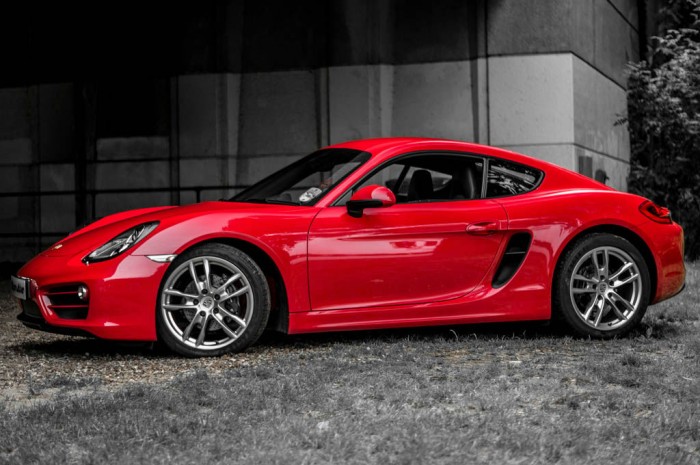 For me the most perfectly balance car in every respect has to be the Porsche Cayman. A 2.7 litre flat six gives you just 290 Nm of torque and 271 BHP but it shifts the 1330 KG Porsche to 60 in 5.5 seconds. Not lightening quick, but quick enough to be fun.

With its mid mounted engine this thing is just planted to the road with no pitch and roll what so ever. It corners fantastically at any speed, you don’t have to worry about the back end kicking out or burning rubber as soon as you accelerate because it simply doesn’t have the torque to break traction. What’s more is it is fully usable in the real world. 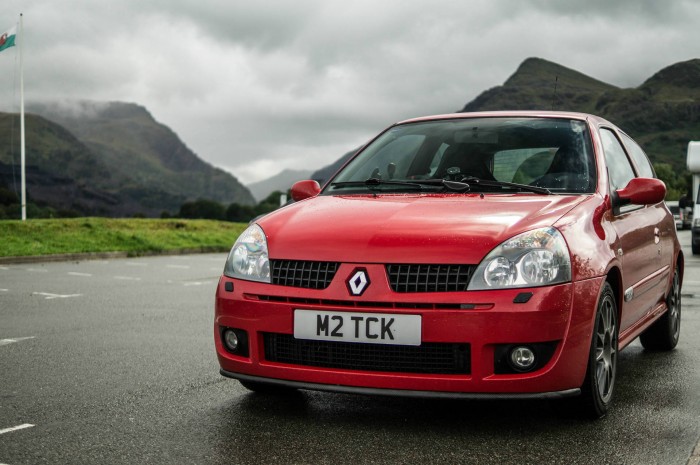 Another spot on, perfect car is the RenaultSport Clio Trophy – luckily enough for me I own one, so i’m not at all biased. It’s 2.0 litre engine revs to just under 8k and produces 182 PS with 200 Nm of torque, it has a 0-60 of 6.4 seconds. To be honest those figures aren’t drastically distant from that of the Cayman.

Everyone knows the Trophy has trick Sachs suspension all round which was directly lifted from the Clio tarmac rally car, but the whole package is once again perfectly balanced. It has just enough power and grip that it doesn’t break traction, accelerate out of a slow corner and you will just get grip, no inside wheels spinning due to too much torque – as is often found in newer turbo’d hot hatches.

The levels of mechanical grip are so perfectly in tune with the power and chassis set up that it just works, no turbo, no LSD needed! Speed wise it can occasionally feel a bit “kill yourself quick” depending on the road but it can be forgiven this. 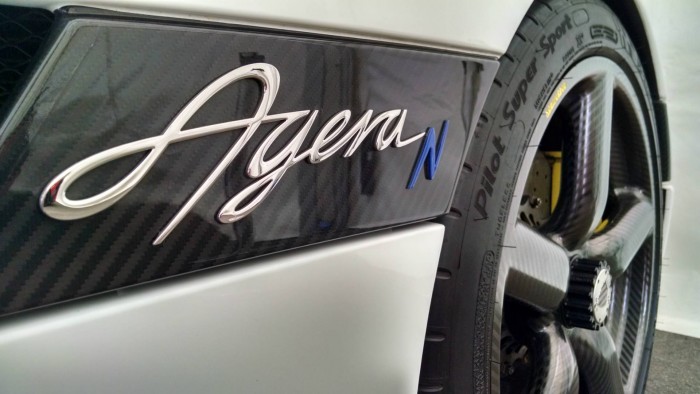 So for me, as much as i would love an Agera sitting in the garage, for every day driving duties with the odd spirited burst give me a bog standard Cayman and an ageing Clio Trophy any day!

I’m yet to find other examples of such well poised machines, i will keep you updated if i do! 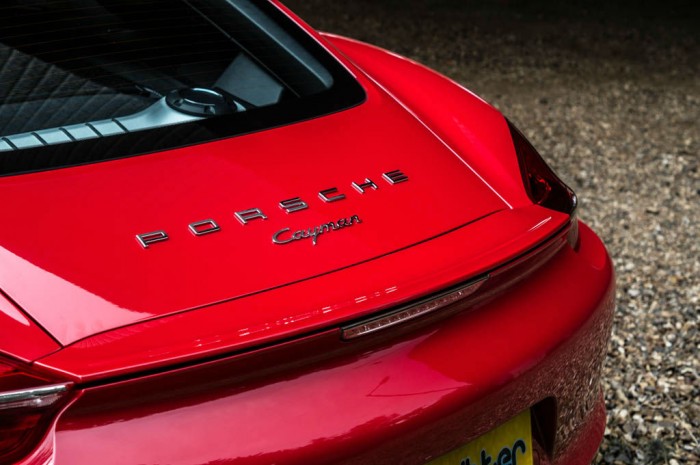 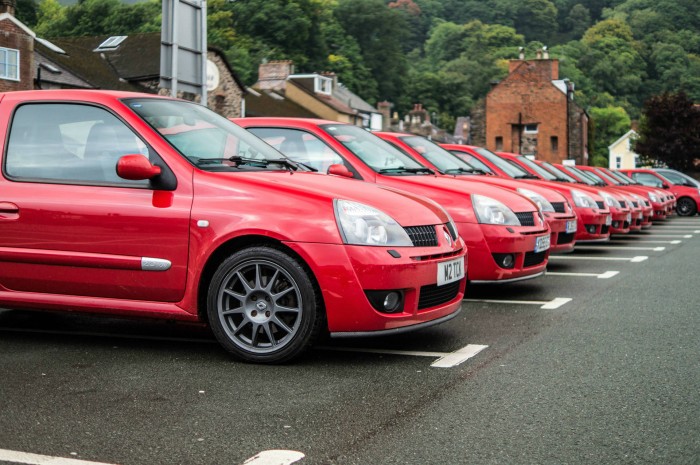