Turning up to a conference on autonomous transport in my home town, I’m sitting in a room listening to keynotes surrounded by middle aged men in ill-fitting suits.

I’m one of a handful of ‘youngsters’. It looks as though the future of connected transport is more in the hands of the last generation.

Naturally, that would be the case as big money is on the cards, fat bonuses and big pay cheques. Industry is at the heart of moving this forward, and there are at least three floating bald spots on my horizon as the conference begins… 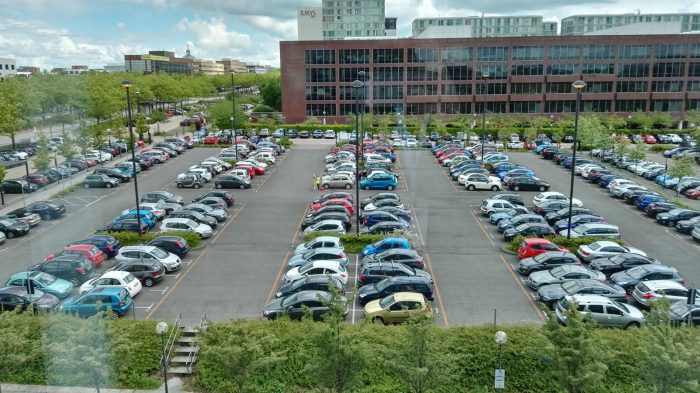 But back to the point in hand.

On average most cars are used for a journey of 22 minutes each trip, 96.5% of the time cars are sat parked and roughly used for only 50 minutes a day.

That’s a lot of unused vehicles clogging up city parking bays and our roads.

This is where autonomous and connected transport can come into play.

If you could park out of town, or not even use your car to commute within your town think of the money saved. 20% of household outgoings are spent on transport in one way or another.
Imagine having a vehicle turn up to your front door at 7:30 am.

You get in, close the door and get driven along a pathway to the main road. Once you hit the main road the majority of vehicles you see are the same pods you are in.

All of these cars are connected, traffic flows smoother with timing at roundabouts and grid roads making the journey almost seamless.

You arrive at work, close the door and the pod drives off to pick another punter up. 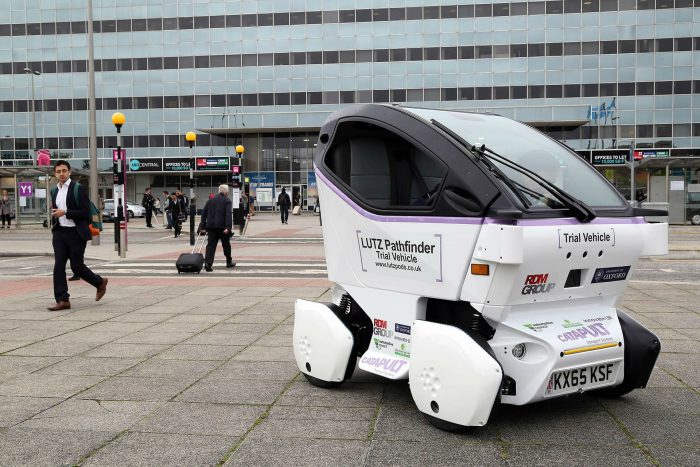 Sounds good eh? Stress free travel to work, no sitting in traffic, no road rage and all for a small monthly fee.

We already have shopping deliveries which negates the need to actually go to a supermarket, so the car would be relegated to longer journeys, or pleasure trips.

It won’t get rid of the need for cars entirely, but it would have a positive impact on the user’s life, the environment and the spaces in our city centres.

Take Milton Keynes for example. We have cycle routes called Redways. Having autonomous transport use these cycle paths during rush hour would take thousands of cars off of the road.

The only time Milton Keynes is ever congested is at rush hour. A normal 7 minute journey takes 25 from the 8-9 am.

Nearly all the Redways are next to the main roads, so this form of transport would be just as direct. 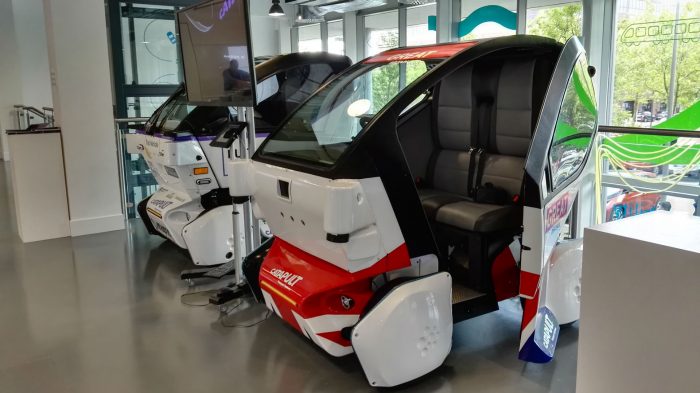 Car sharing has never taken off because – on the whole – people don’t like other people.

They like to have their own space to themselves. Next time you are commuting and sitting in traffic, look around and see how many other humans around you are the only occupant in their car.

Small pods like the Lutz Pathfinder could be used by just one person. Yes, they are designed for two, but are a little cramped in all honesty.

There are only 11 of them in existence at the moment, but imagine a fleet of 5,000 for each city. Charging overnight and in use at peak times.

It would certainly be world changing. 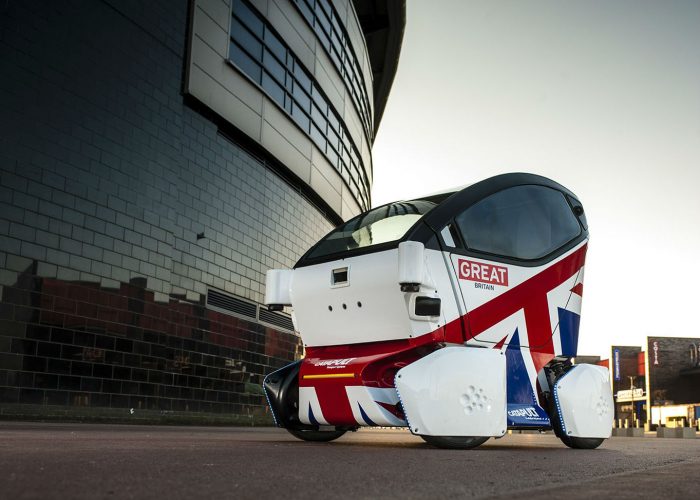 Yes legislation would have to change. The cars will have to be clever enough to value human life over say an animal running in the way, people will have to feel safe and trust the technology.

But it has happened at airports around the world, with autonomous transport ferrying passengers to and from car parks and terminals.

There is talk of nobody owning a car, that manufacturers will be ‘providers of a service’ it’s all a bit bollocks to me.

I can’t see someone giving up the freedom of owning their own car, why would you move to a service based model where you have to bring in a third party and let them know when you require the use of a car. 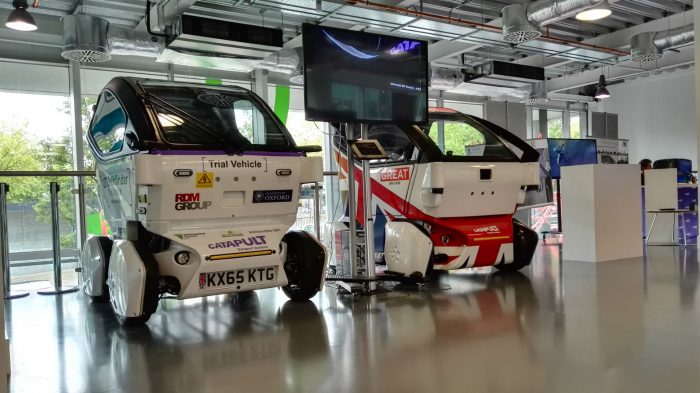 If this had always been the case then yes, it would work. But that isn’t the case, people have been able to purchase their own automobile and will always want to do that.

For me I’m against driverless cars on the whole. But I enjoy driving. I take my car out just for the hell of it.

However, there will be a market for the serviced based model, people drive because they have to, they don’t enjoy it and see a car as a white good.

For this group of motorists a pay as you go, affordable loan scheme will be a revelation. But I don’t see it happening for many, many lifetimes.