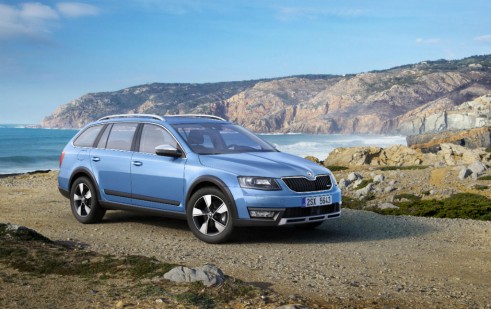 Skoda has announced that the new Octavia Scout softroader will make it’s debut at the Geneva Motorshow next month.

The raised Octavia sits 33mm higher than the standard car and gains black bumpers all around and new silver “off-road” detailing front and back.

Out front Scout gains a second, wider, air intake below the grill and new fog-lights nestles in more black plastic. 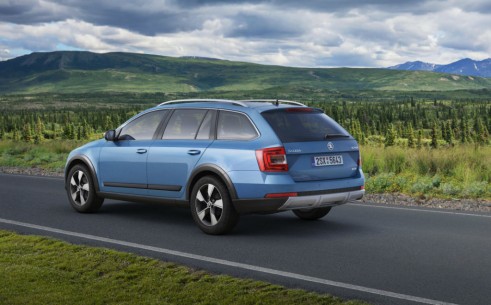 Skoda claim the Scout’s all wheel drive system increases traction in the estate by 25% and that it has a significant increase in performance in hilly terrain.

Under the new raised ground clearance the Scout has 17-inch, five-spoke alloys.

It can be fitted with a choice of two diesel engines and one petrol, which Skoda say will be 20% more efficient than previous models. 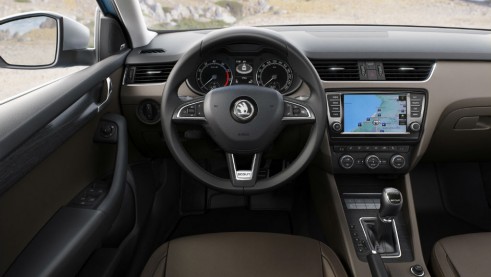 Inside the Skoda say the interior now features special touches found only on the all wheel drive Octavia, including a three-spoke leather steering wheel.

The Czech marque claim the Scout will be as good as the standard Octavia, just a “bit more of a car”, whatever that means.

Expect more details to be announced in Geneva in March.