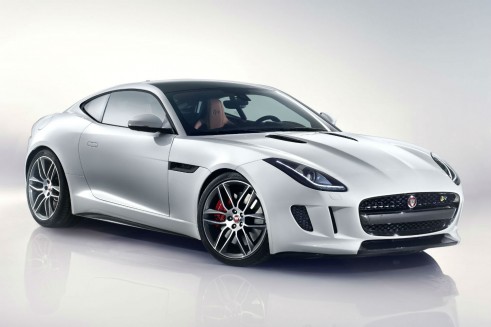 Before Mr Tudor-Lane undoubtedly gets his hands on it and begins nursing himself later in the year, I managed to get a brief look around Jaguars forthcoming coupe version of its fantastic premium sports car- the F-Type: currently touring the countries dealerships. 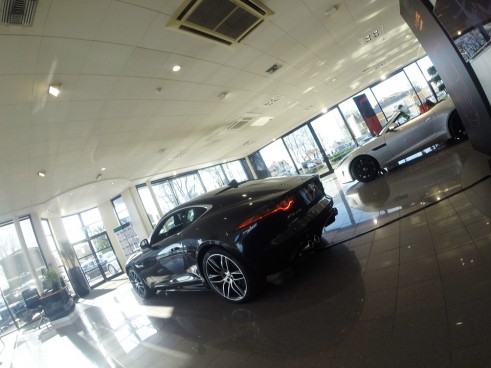 Its safe to say i’m a minority here, but upon first seeing the coupe online I wasn’t sold as opposed to its open top siblings, aesthetically speaking.

Seeing it in the metal has changed that inexorably.

It is one of the most beautifully proportioned motorcars on the road today.

Aggressive shoulders that sprout from that delicious coupe window and the sloping rear hatch hark back to the E-Type (arguably the most iconic design in motoring history). 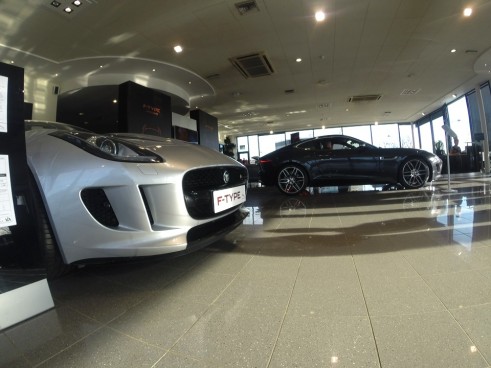 Aside from looks, like them or not, there remains an irrefutable triad of reasons why you might plump for tin over cloth.

Not something you would peg as a segment priority, but the matchbox boot of the convertible is verging on a joke.

This I am sure has been the make or break point of contention for many a prospective customer in the year since the cars launch.

The coupe amends this with a hatch that will accommodate as much golfing equipment as you could possibly need (besides the cart).

I cite said premium car customer cliche as a gentleman I spoke to at the preview emphasized he had been waiting for the coupe for a year for that reason alone.

A good job for Jag’ that he is so brand faithful- but many aren’t as patient, and the golfist is well catered for in this segment! 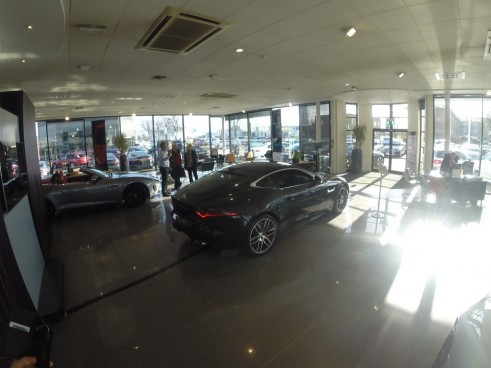 Driving enthusiasts among you, remain astute, for the coupe also benefits from an 80% torsional stiffness increase over the already strong convertible.

Topping the range is the full fat 542bhp R badged model, as seen here, which can sufficiently take full advantage of all that extra rigidity.

Finally and I think most importantly, a revelation for the F-Type. A reduction in price, for the V6 models, of £7000 in coupe format compared to their convertible siblings.

I have not so quietly emphasized for a long time that the C7 Corvette will pose a considerable threat to the F-Type and the 911 in the UK due to its rise to contention in terms of quality and performance in tandem with a rock bottom price. 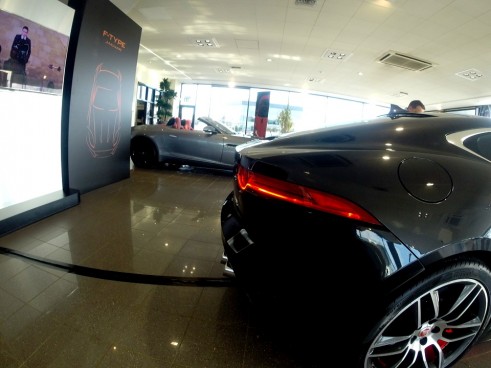 The new Jag’ smashes that value proposition advantage with the V6S (the most desirable of the range, in my humble opinion) coming in at around £60,000 or in other words 2000 less than the LHD C7. The Vette is no longer a bang for the buck walk over by comparison to this rival.

As for the £85,000 flagship R, it’s packing the same amount of power as the Porsche 991 Turbo S… for £50,000 less. The Porsche is probably more universally capable. But 50k is a lot of money. The two aren’t an obvious comparison, but its worth a mention. 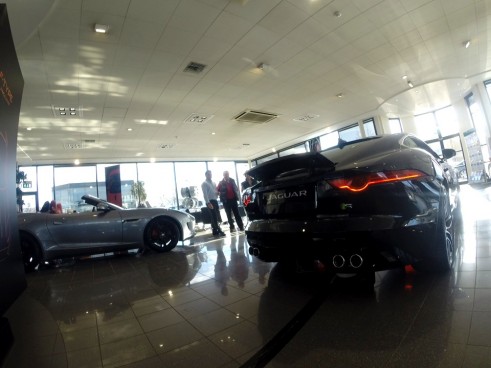 To summarize my brief encounter with the forthcoming F-Type Coupe.

I’ll say this car is everything the range sorely needed. Amending the foibles with the already outstanding roadster: adding much desired and much needed capabilities.

The F-Type is now a good value contentious and usable sports GT. Adam will no doubt explore further its added breadth of talents later on in the year.

For now I can advise all to expect good things. 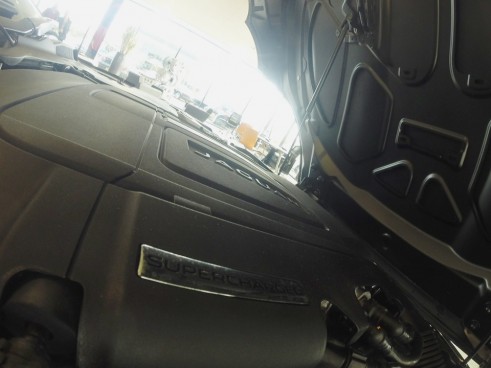 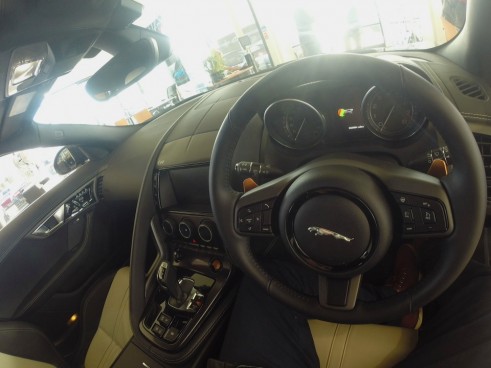 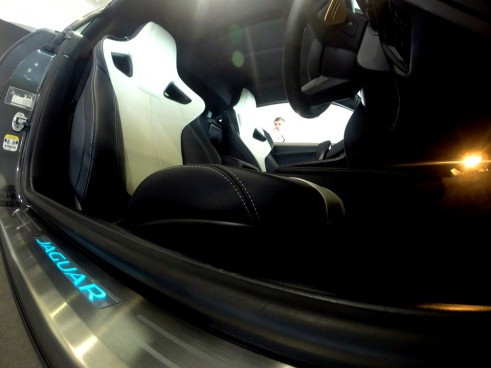 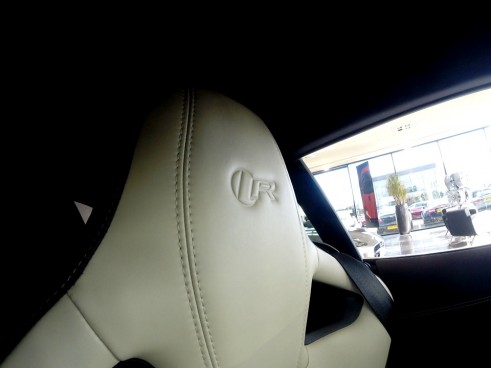