Spanish manufacturer Seat have announced their first SUV called the Ateca at the 2016 Geneva Motor Show.

To look at, the Alteca looks like a beefed up Leon with its sharp front end with a distinctive crease along the side of the car.

“The SEAT Ateca is perfect for an urban lifestyle. It possesses stunning design and dynamics, and boasts compelling quality and utility. But above all, the Ateca exudes unmistakable character,” says Luca de Meo, President of Seat.

“Our first SUV marks the start of a new era for SEAT. The Ateca is a clear development of the Leon DNA and will drive forward the success of the range. SEAT is a brand on the move.”

The Ateca is Seat’s rival to the Qashqai. Boot space is 510 litres on front-wheel drive models which beats the Qashqai by some margin. 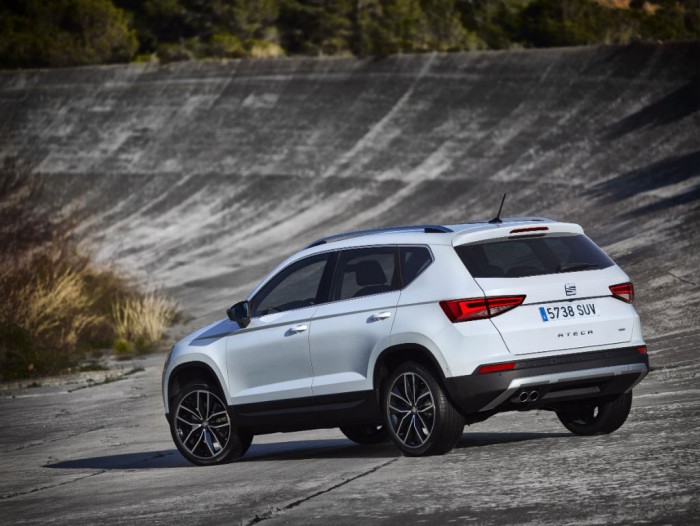 There is a choice of petrol and diesel engines with either a manual or dual-clutch DSG gearbox for diesel models.

Three trim levels will be available to UK customers; S, SE and XCELLENCE. Exact specification is to be confirmed but it’s expected that the base trim ‘S’ will come with air conditioning, Media System touch with a five-inch screen, seven airbags, drowsiness detection, tyre pressure monitoring and Front Assist. 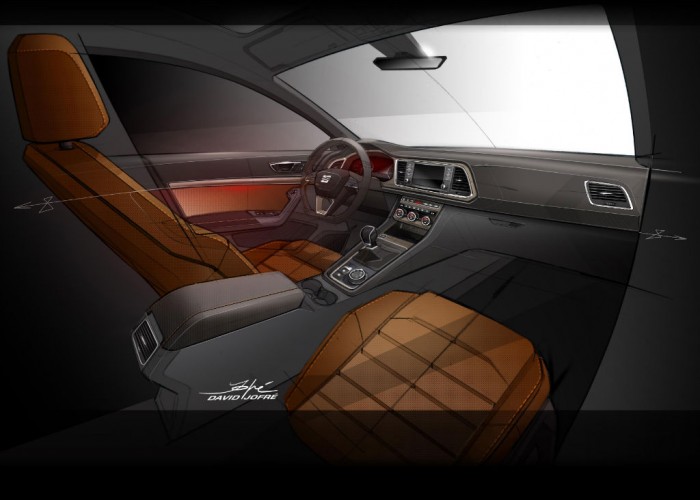 Each model come with Seat’s Drive Profile. This system adapts the Ateca for the current driving situation, road conditions and personal preference. Also various safety systems can be added such as Traffic Sign Recognition, Park Assist 3.0 and Lane Assist.

For the UK, the Ateca will be priced from £17,990. Full pricing and specification on the range is set to be released on 1st May.