Aston Martin have announced the DB11 at the 2016 Geneva Motor Show.

This is Aston’s first remake of the DB model since they launched the DB9 13 years ago in 2003.

Even though different in design, the DB11 still has a distinctive DB look with front-hinging clamshell bonnet, striking LED headlights and the iconic Aston Martin grille.

The DB11 is powered by a 5.2-litre twin-turbocharged V12, the in-house designed engine develops 600 bhp and 700Nm of torque, making DB11 the most powerful production DB model ever. The top speed is 200mph and a 0-62mph time of just 3.9 seconds. 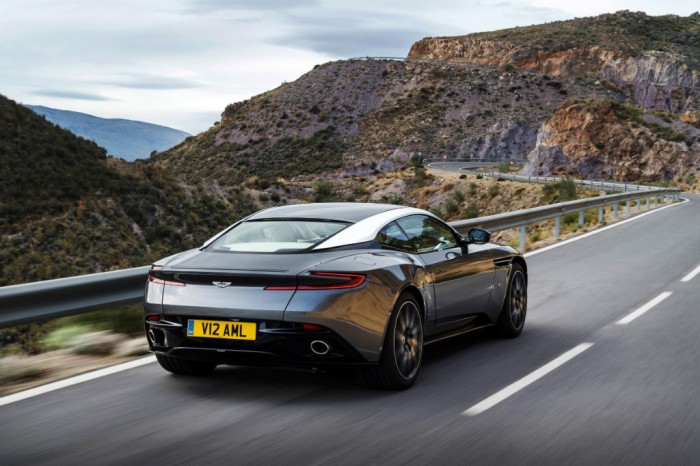 8-speed automatic ZF transmission will partner the V12 engine along with new electric power steering and Torque Vectoring when braking which increases the firmness of the adaptive damping for a greater sense of agility. 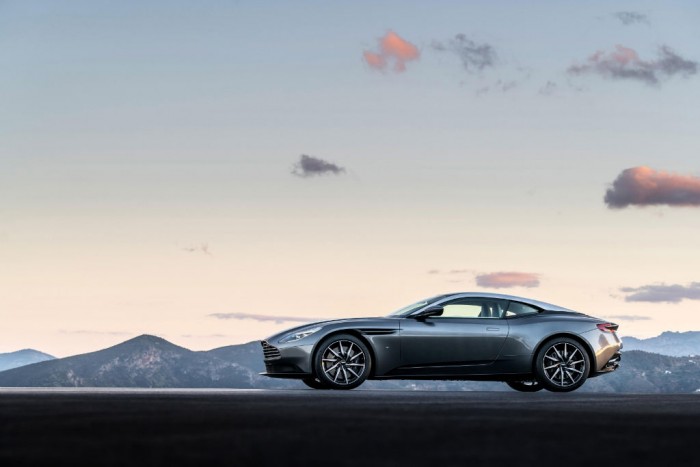 Aston Martin Chief Executive Officer, Dr Andy Palmer said: “We aspire to make the most beautiful cars in the world.  DB11 is the absolute embodiment of what an Aston Martin should be and we have worked tirelessly to ensure that DB11 combines both exceptional design with the latest technology throughout. A brand new bonded aluminium platform, clever aerodynamics, a new characterful twin-turbo V12 and class-leading infotainment systems are just a few aspects which make this the sports car that will proudly spearhead Aston Martin’s second century plan.”

The interior will feature a 12” TFT LCD display, a second 8” TFT screen (centrally-mounted) is dedicated to infotainment. These will be controlled via an intuitive rotary control. An optional touchpad offers multi-touch and gesture support and character recognition. 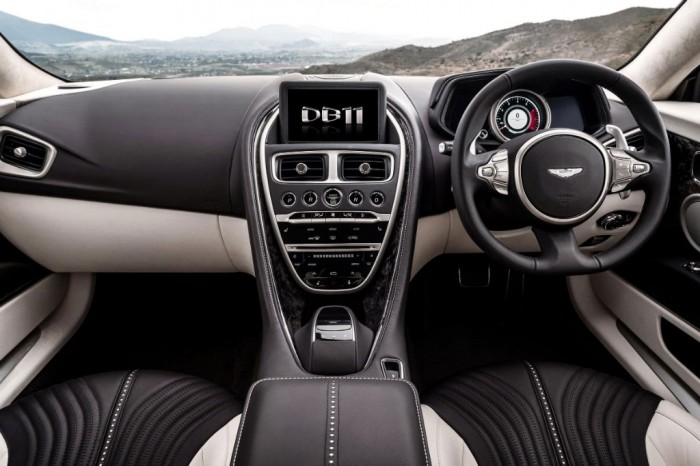 The DB11 will also come with a new auto-park assist feature and a 360-degree camera which is operated via the car’s infotainment system.

Occupants will benefit from increased head and legroom from the DB9 and even the rear seats come with ISOFIX. They’ll also be a luggage compartment large enough to accommodate two large holdalls plus carry-on baggage. 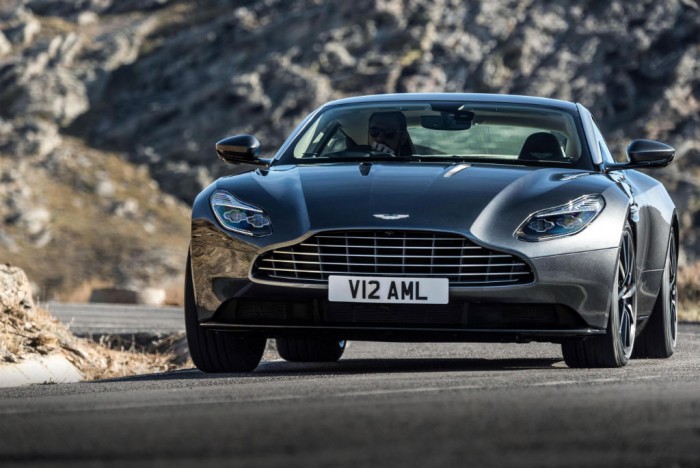 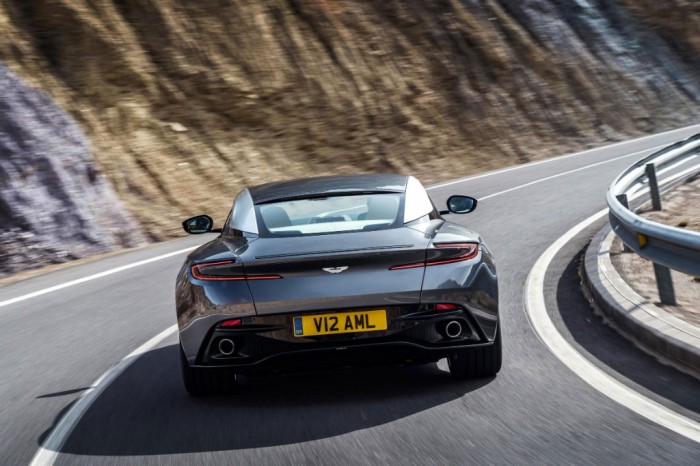