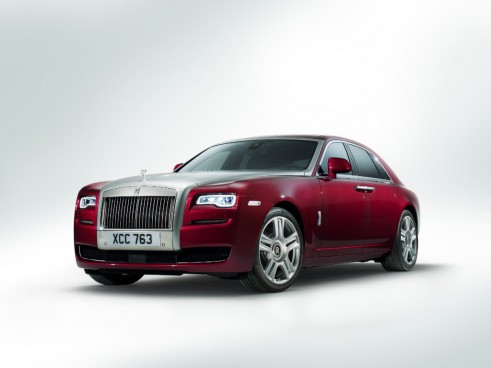 This, we absolutely promise, is a brand new Rolls Royce, the Ghost Series II, the latest uber-saloon from everyone’s favourite out-of-reach dream makers.

Rolls describe the new look as a “subtle” redesign, perhaps stretching the definition of the word to near breaking point. 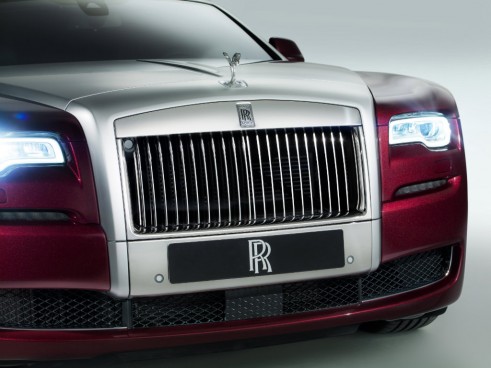 Outside it remains very much status quo, the only significant changes being resculpted LED headlight clusters, although Rolls assure us there is a new “wake-channel” along the bonnet. 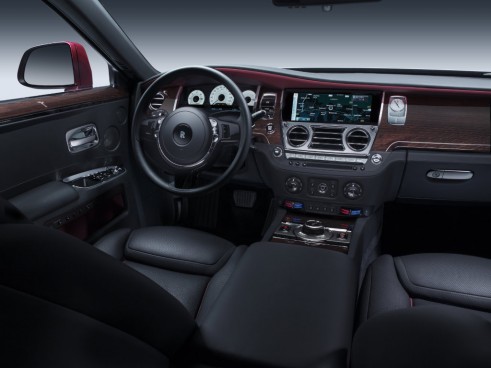 Inside the Ghost is of course absolutely loaded with tech, but little has changed in the look of the interior. A large infotainment screen is swathed in leather and wood and Roll’s standard central mounted controls sit in front of a large armrest.

Rolls have not released full details but the Series II will be the most connected car they’ve made, with onboard wifi and a system that appeared in the Wraith called Satellite Aided Transmission to aid performance. 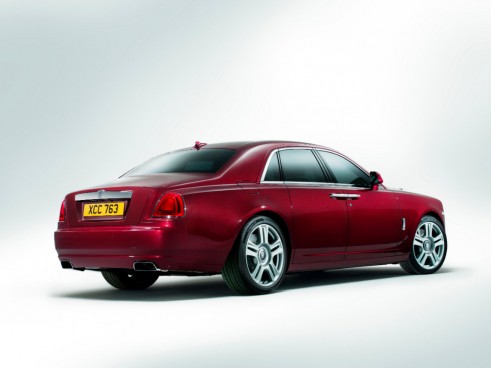 They haven’t told us how much all this will cost but Rolls launched the cars to an audience at Geneva with the irony free phrase “the most popular car in the €200,000+ class”.

Rolls see the car less as a vehicle and more of an extension of their customer’s offices.

“Ghost Series II’s onboard technology ensures it is an oasis of calm in a busy, connected world where he or she can do business in peace.”

Interested? Well there’s one final point, Rolls says its customers are “the Captains of Industry, entrepreneurs and successful business men and women who are the wealth and job creators in our economies” so you’d better stack up. 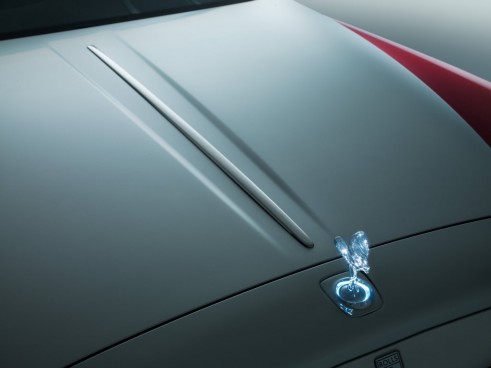 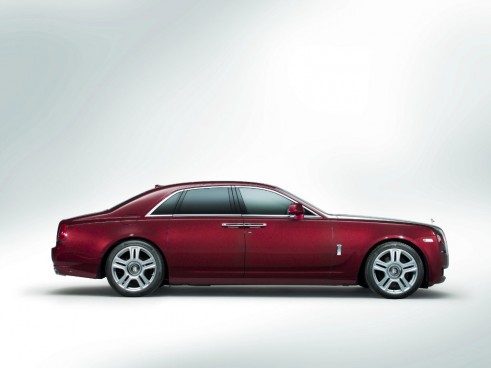 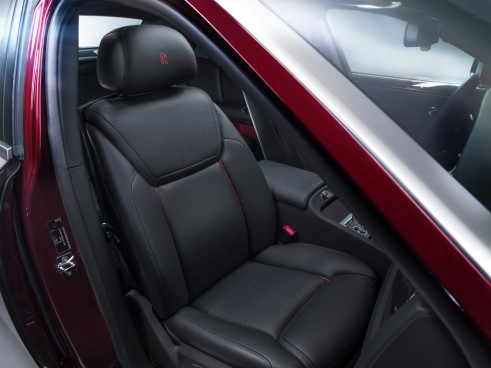 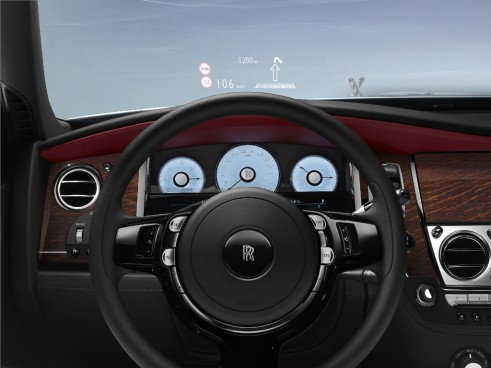 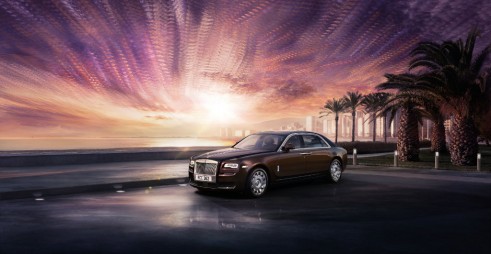