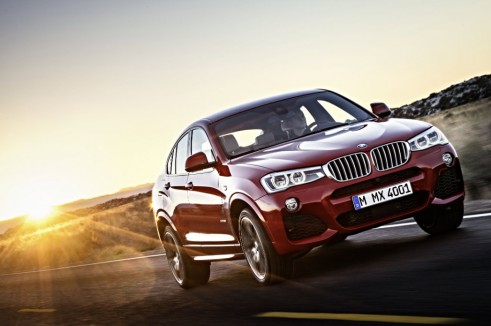 BMW have bridged the gap between the X3 and X5 in their off-road range by unveiling the new X4 in Geneva.

Looking very much like an X6 photocopied on 80% the X4 is BMW’s latest attempt at what it calls an SAC – a sports activity coupe.

Arriving in UK dealerships on July 12 the X4 is based on the same platform as the X3 but gains large front air scoops and a more curved profile than it’s SUV sister. 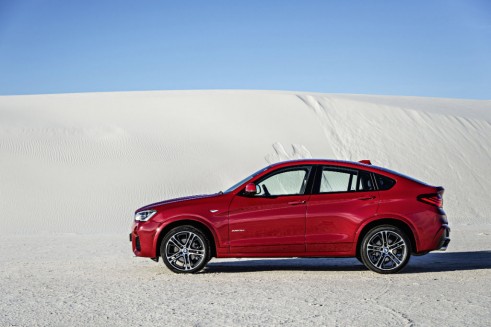 Backwards from that it’s very much X6 territory. That sloped roof meets a large hatched boot and twin exhausts sit under the huge vertical rear panel.

The whole effect is undeniably muscular, although as with the X6 there is no doubt it will divide opinion between love and hate. 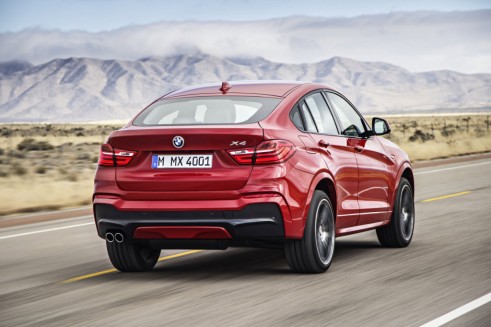 Those stepping inside will find the interior lower than the X3 by 20mm at the front and 28mm at the rear increasing the road rather than the off-road theme. 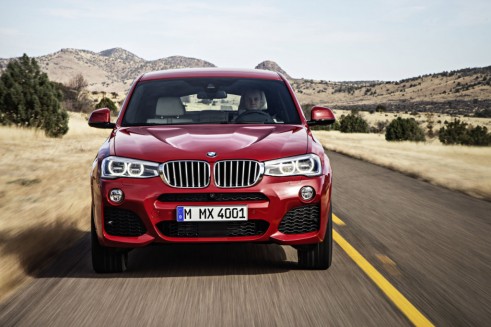 At launch three engines will be on offer, all diesels.

Above it the xDrive30d and xDrive35d are both mated to an eight-speed auto ‘box which BMW say lowers fuel consumption.

At the top of the range the 3.5 litre engine will push that 0-60 figure down to an impressive 5.2 seconds and onwards to 153mph. 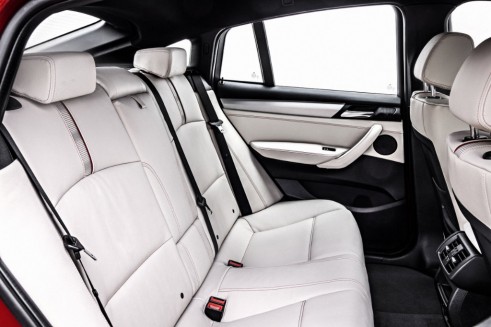 Inside the X4 seats five, one more than it’s bigger sister, but the high-point of the roofline is sat right above the driver, so rear height may be squeezed.

The x6 was a surprise high-seller, so BMW will be hoping to again exploit a niche no-one knew needed exploiting with their latest coupe/4×4/thing. 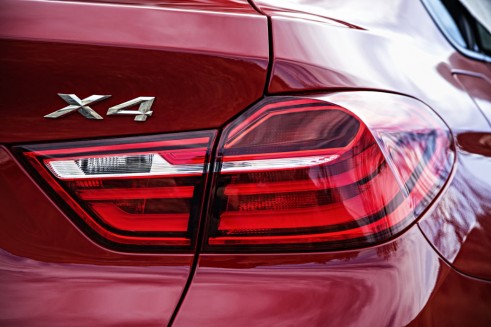 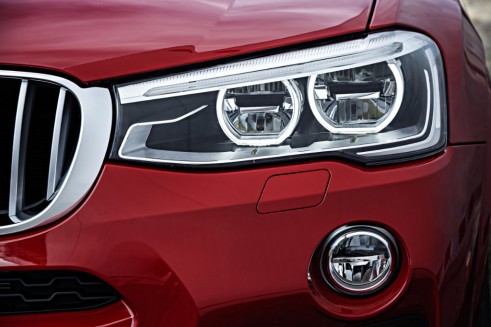 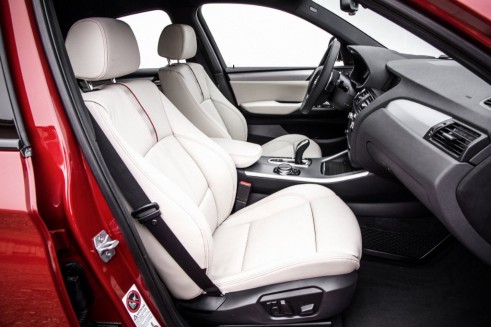 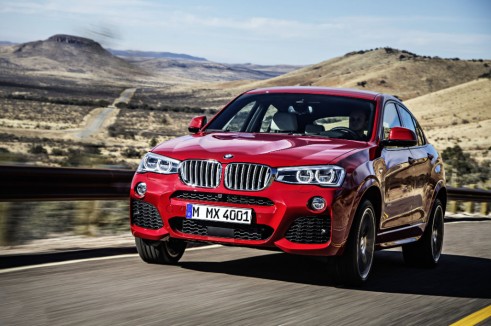 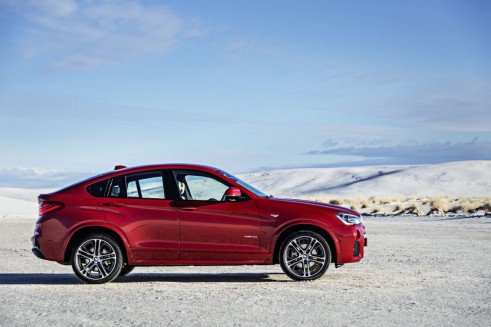 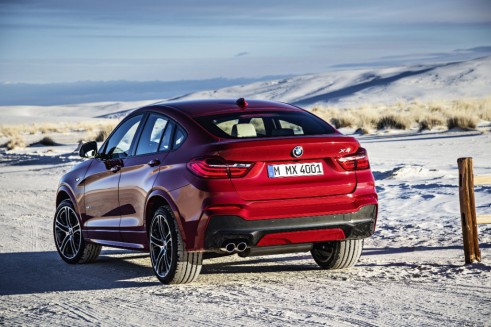