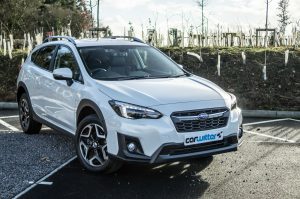 Subaru have been struggling for a while. Last year they sold less than 3,000 cars in the UK. It’s because people don’t get them, they don’t understand what they are or their place in the market. To change this a new tagline has been developed ‘Better where it matters’, and the all-new XV is certainly […] 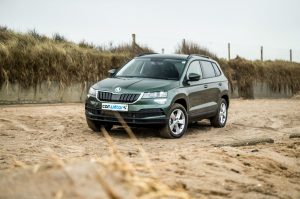 Another week passes, another crossover is launched. This time it’s the turn of Skoda, a brand that have been somewhat late to the game. Especially when you consider the market first started to gain traction in around 2009, has the waiting game paid off? We took a Karoq 4×4 through the depths of Lincolnshire to […] 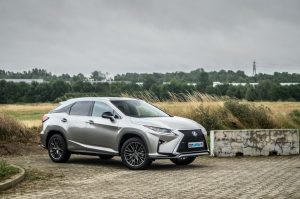 Lexus have come a long way in recent years, both in terms of looks and luxury. The last time we sampled one of their SUV’s was the NX a few years back. But what about its bigger brother, the RX? Lexus have recently ditched the petrol only 2.0 litre turbo engine, so we went with […] 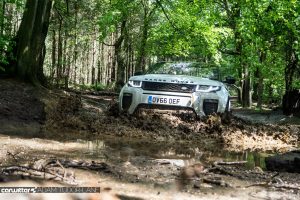 When Landy announced the drop top Evoque it instantly turned to marmite. Some will love it, some will loathe it. Seldom do convertible SUV’s work, ahem Nissan Murano CrossCarbiolet…but I think the Evoque has been a success story. It doesn’t look ungainly in its appearance, and that’s what drew us to having one on loan. […] 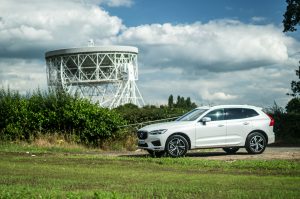 Every now and then there’s one car that ultimately saves a brand, in Volvo’s case the last generation XC60 can probably be heralded as that. It brought Volvo back to the masses and continued to sell amazingly well right up until it was culled earlier on this year. So the all new XC60 has big […] 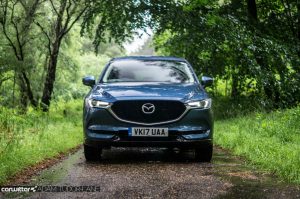 Mazda’s first attempt at a crossover hit the tarmac in 2012, 5 years later and it’s time for a replacement. With Mazda going from strength to strength over the last few years we headed to a rather wet Scotland to find out how it fairs against the current crop.   Looks When we first saw […]

Toyota’s RAV4 has long been a staple part of their market makeup in the UK. With the latest generation seeing the hybrid treatment along with the rest of Toyota’s line-up, how does their faithful SUV fair. Our RAV was fitted with the 2.5 litre hybrid petrol engine. Meaning it’s four-wheel drive…not 4×4, you would need […] 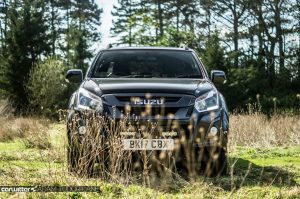 Farmers love a D-Max. Arguably they’re the backbone of the agricultural industry in the UK. Affordable, rugged, they just get the job done. The last generation launched in 2012, and there are some pretty big changes under the skin for the 2017 Isuzu D-Max. First up the 2.5 litre engine is gone, replaced with a […] 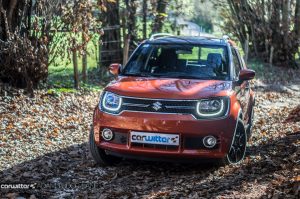 Suzuki’s little IGNIS is back! This time it’s in the form of a compact crossover…basically it’s an A segment hatchback that looks a bit beefier. There’s no pricing as of yet, but expect it to be around the £9,999 mark. We will update you when pricing is revealed in about a week’s time. Update: We were […]