Now that the 106 GTi is road legal and useable, it’s first jaunt was to the Peugeot Festival at the Prescott Hill Climb in the Cotswolds.

We took both the 207 and 106, the 207 was in the show and shine, whilst the 106 was displayed along with other cars Carl Chambers has worked on.

But the real reason for taking it was the hill climb. 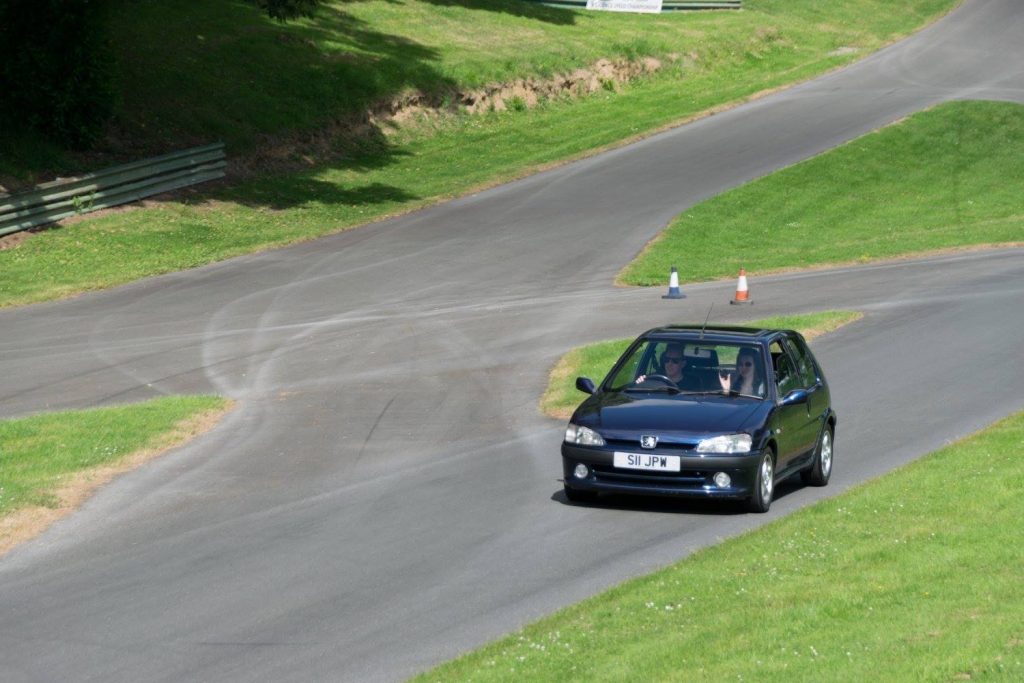 It was said last year that in 2017 the 106 would run up the hill climb. After muchos money spent and some long drives shuffling it around the country it was time.

Driver briefing given, wristband on, money paid and we’re at the start line.

Now bear in mind the work that’s been carried out on the car is probably more than it’s worth, so I wasn’t about to bin it at the first corner.

This would be a leisurely jaunt.

Here’s how it went down.

How to stay safe when on a motorbike