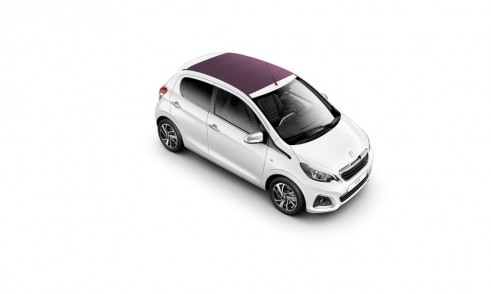 The Peugeot 107, along with it’s twins the Toyota Aygo and Citroen C1, has been chugging round cities since 2005, now Peugeot has finally released details of it’s long-awaited successor.

One of a raft of launches awaiting the Geneva Motorshow next month the new 108 will, Peugeot say, be moving upmarket and even spawns a convertible version. 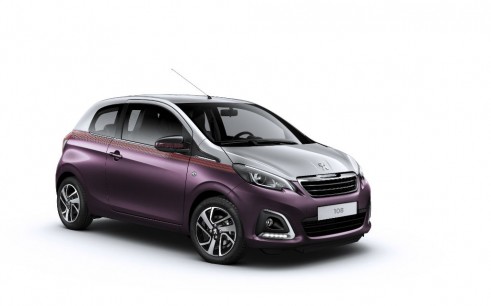 Peugeot claim buyers will be getting a “premium” interior including a seven-inch touch-screen, reversing camera, keyless entry and starting, automatic air conditioning, heated electric mirrors and automatic lighting, although expect at least some of those to be optional extras.

Outside Peugeot’s current brand-face is grafted onto the tiny body, which retains the “wheels at all four corners” look of the original 107. 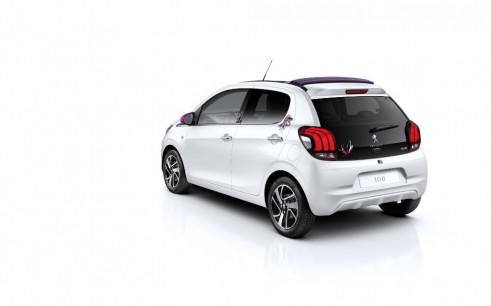 Alongside the standard 108 the new convertible Top! adds a fabric roof in a choice of three shades.

No sale date or prices have been announced but expect to see it on the road later this year. 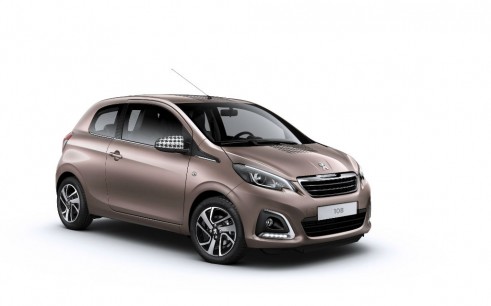