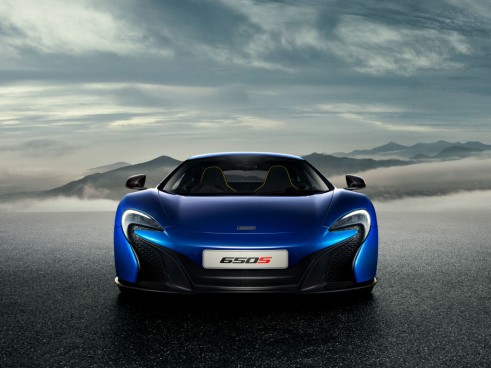 McLaren have released more images of the new 650S before its Geneva reveal.

The 650S is placed between the 12C and P1, it features active aerodynamics – a la Pagani Huayra. It will also have ProActive Chassis Control, this can adjust the ride and handling in three different modes – Normal, Sport and Track. 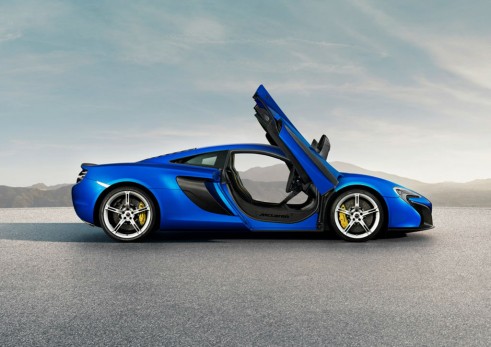 Powered by a mid mounted twin turbo V8 it will produce 641 BHP, the S in the name stands for Sport. Performance figures will confirmed just ahead of Geneva.

At 150 MPH the 650S has 24% more downforce than the 12C. 5 spoke lightweight forged alloys are shod in Pirelli P Zero Corsa tyres, these are bespoke and branded as MC1’s. 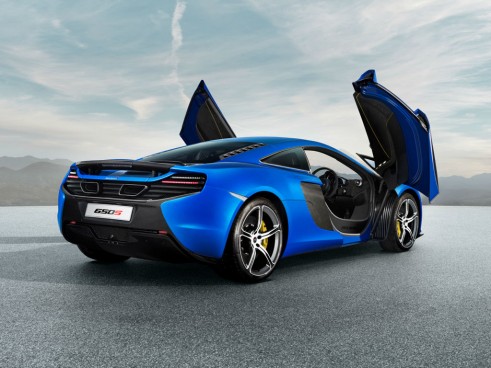 The 650S isn’t a stripped out racer though, standard kit includes: 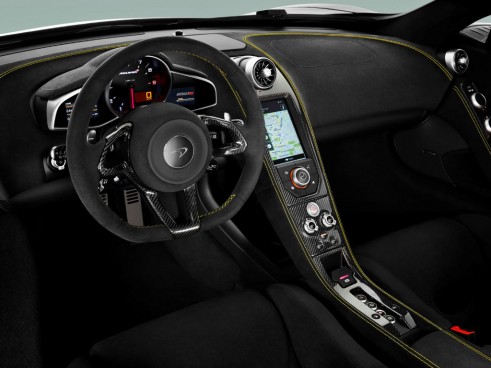 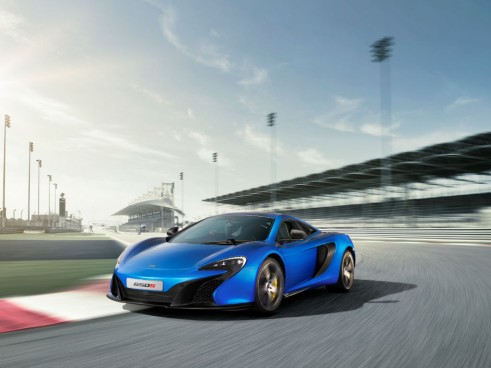 Vauxhall Meriva gets a 2014 facelift