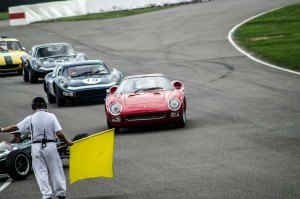 Having attended the Goodwood Festival of Speed for a few years now I have always been aching to sample the delight that is known as the Revival. For a few days each year the Goodwood Race Track and airfield are transported back in time to a mix of the 40’s, 50’s and 60’s. Classic race […] 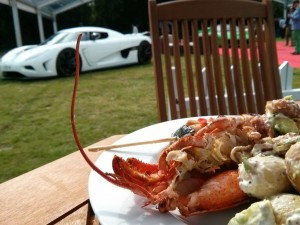 As I sit here awaiting my pizza and ten to one in the morning, pondering the following days events at Salon Privé I find myself tackling where the event stands philosophically. It’s quite alone in its unique execution of the british motoring gathering. A more private, pampering and quaint affair- one is found far more […] 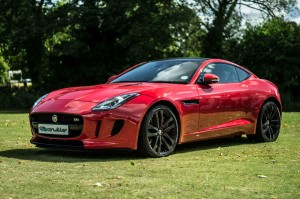 Having never been to Wilton Classic Supercar we thought it was about time we saw what all the fuss was about. Our weapon of choice was the Jaguar F-Type S Coupe. Finished in Salsa red with 20” black Tornado alloys. It looked stunning. All in it would set you back £74,295. Originally we asked Wilton […]

Last weekend, fans of classic and more contemporary motorsport alike descended on Silverstone for the now annual Silverstone Classic, much more than just a race meeting the Classic offered excellent value for the whole family with plenty of child friendly attractions should the sight and sound of a howling race car not be your thing! With […] 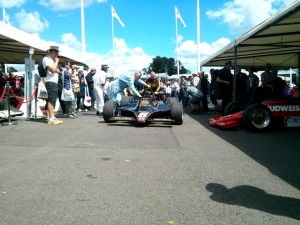 I’m one of those car loving fools that, when en route to an event, looks out for omens that may foretell a good day. Examples of such phenomena from the past include: A lovely Maserati Gran Turismo S getting up it in the fast lane on the way to London for Chelsea Autolegends. Response: “ohhhh […] 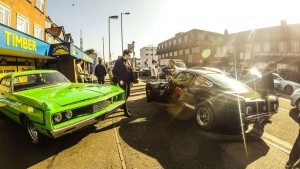 Ask anyone about UK car culture and you’d expect to receive a variety of answers based on the context and location of your asking. Within a 60 mile radius of Chelmsford you’ll hear tales of todgers in lowered Fiestas “ballin” about, circumnavigating infamous speed humps and blasting out “German Whip”. Take your enquiry to Sloane […] 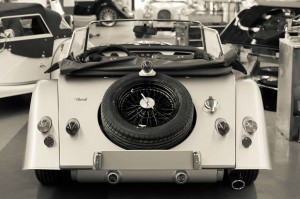 It’s not very often on a factory tour that your guide will say ‘And now we move on to the wood shop’, we could only be at the foot of the Malvern Hills, in the Morgan factory. Rewinding a little, we had started our tour just outside where the head honchos sit. A part wooden […] 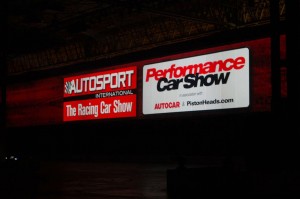 Its that time of year once again, dark damp January days herald the return of Autosport International. This time the show played out across 1 million square foot of the NEC. Come 9 am and the queues started to build, atmosphere and expectation hung in the air. The ribbon was cut and everyone poured in, […] 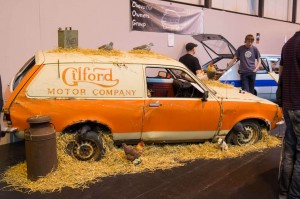 So it’s that time of year already, the Classic Motor Show is back at the NEC in Birmingham. Once again it was spread over a massive 11 halls, with over 1500 classic cars making an appearance. This year marked the shows 30th anniversary, its very strange thinking the show started back in 1984; the same […]