Once upon a time there were a handful of major motor shows, in fact you could count them on one hand. Geneva, Tokyo and London are the biggies that spring to mind from the 70’s. 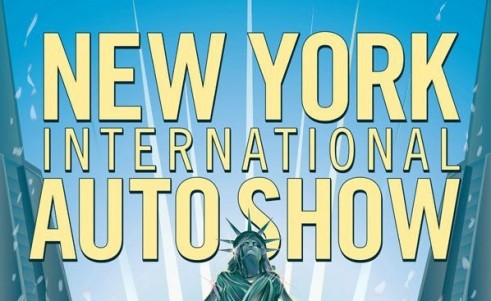 Fast forward to 2014 and it seems a new motor show is springing up in every corner of the globe almost every week! There are now over 18 for manufactures to choose from.

What’s more Insurance companies seem to have gotten involved too, such as Lancaster Insurance headlining a Motor Show.

How long will it be before we see other Insurance companies like Express Insurance or Go Compare follow suit?” 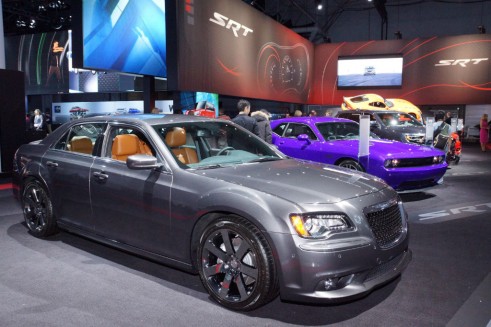 Now you might think that it’s an easy choice for the manufacturers to make – stick to the biggies.

But if they follow that approach they can be missing out on key markets and growing segments. 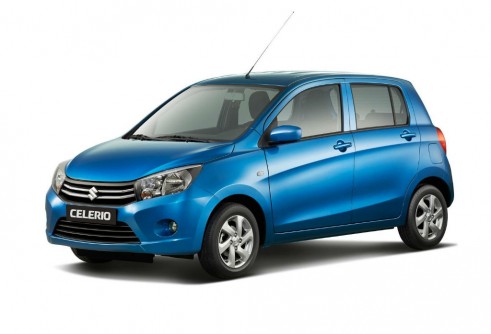 Take for example last week’s Delhi Auto Expo, it was a hive of activity for small city cars. Suzuki chose to debut their all new global A segment car the Celerio.

A number of makes also debuted small concept cars, like the Ford Figo. 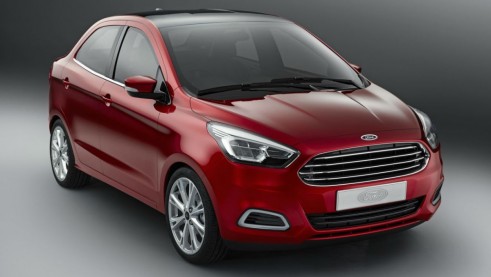 These vehicles are squarely aimed at the new, ever expanding Indian car market, which makes it a massive show to release your new A segment car.

Those same vehicles would pretty much fall on deaf ears if they were taken to LA or New York. 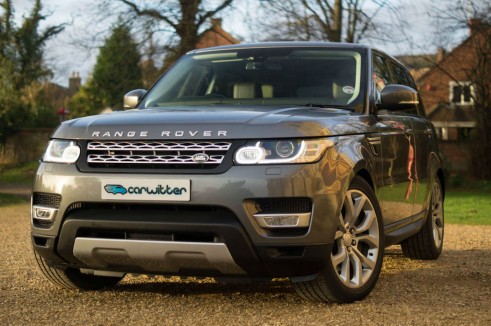 For the bigger players however not attending New York could mean disaster.

An example is Land Rover, they chose to launch the new Range Rover Sport at the NY Auto Show, the very city that buys THE most Range Sports in the world.

If they hadn’t have launched there, and say BMW took their latest X5 to the show, it could spell marketing suicide!

But obviously you can’t be at every single show, so what are the alternatives?

We have all seen what great viral marketing can do. A video can be shared online socially and take the world by storm almost overnight, when it goes right it brings money cant buy exposure.

TV, Radio, Newspapers, all major streams will end up picking up on it, you end up with free advertising that would normally cost millions!

Press releases are another good way to get the word out.

The main media streams in your given field will cover them if they feel its worthy enough. You can dump all the fact figures and marketing bumf in one go, but your main message may be ignored as the press release is picked apart.

Traditional ads whether they are print, radio or TV are great and in your face but they can be easily ignored and become unengaged.

So what’s a multimillion pound manufacturer to do?

Well most marques have great websites, ultra slick and showing off their full range.

You can compare, build and even request a test drive. Ideally they should push this medium the hardest, once built its relatively cheap has a wealth of information and can be accessed at any time.

Ideally they should augment this assault with viral marketing to make the most out of it.

It’s a hard balancing act to maintain, ultimately there will be winners and losers.

Not just for the manufacturers but for the car buyers too, turning up and paying for entry to a motor show just to find the car or maker you really want to see isn’t represented…

One things for sure the number of motor shows will undoubtedly increase, those big marketing budgets will be stretched ever thinner and the decision to attend will become even more important. 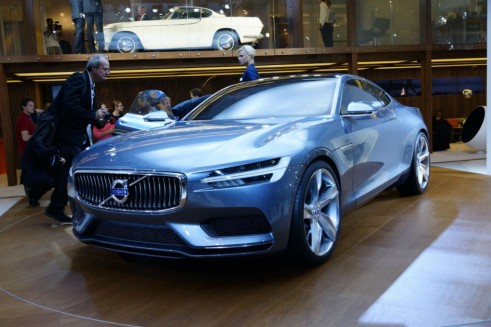