With the Geneva motor show being one of the bigger events on the petrol heads calendar, it would seem only natural that in 2014 some of the important debuts play it not so covert on the internet a month prior to the soft sheets being drawn from their haunches by pretty girls.

Thats exactly what happened with Audis forthcoming S1 Quattro, and now something that happens once maybe twice a year if we’re lucky.

A new Ferrari is waltzing into our midst…

Though strictly speaking the 2014 Ferrari California T isn’t all new is it? 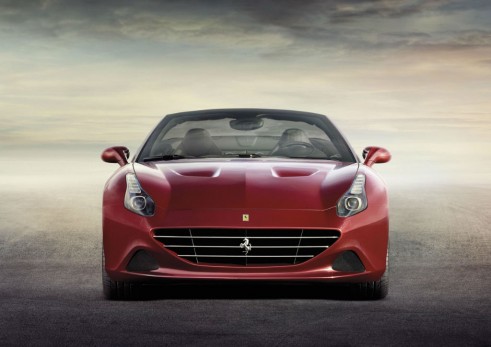 Not since 550 went 575 has Ferrari given one of its models a significant refresh in preparation for another four year stint on the market, but Ferrari has seen fit to give the rather overshadowed Cali’ a thorough rehash.

Truth be told there is little news on the outside. Why would there be? F12 and other “458” generation Ferrari style influence is a given with the omission of its forbears rather awkward looking stacked exhaust in favor of a more traditional setup.

It’s fairly handsome from many angles, though not classically beautiful and wears the flat italian red rather uncomfortably.

Post-430 business as usual then. More digestible than the rest of the range in my opinion but thats just me. 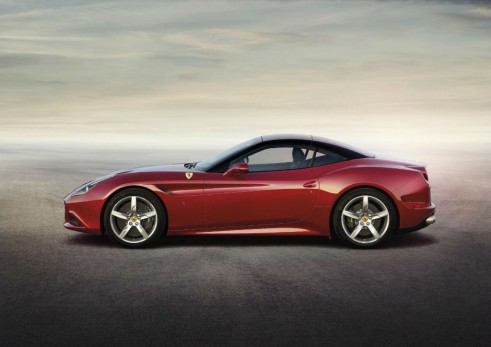 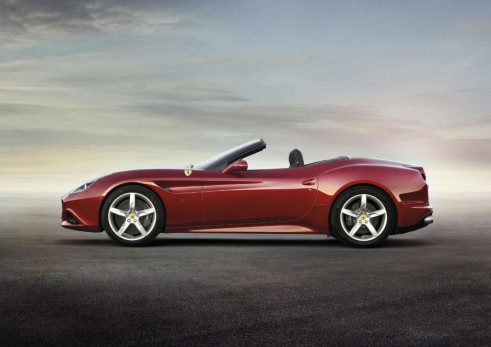 Little news on the outside.. but under the bonnet..

Some say Ferrari has gone awry on this one. Others hark back to 288 and F40 in search of justification of what is in the grand scheme of things, a very un-Ferrari like way of hustling a car along.

Of course all by now have connected the dots: indeed T stands for turbo. Specifically two turbos assisting the efforts of a 3.8 litre V8.

No, not even Maranello have escaped the “downsizing and turbocharging” trend. 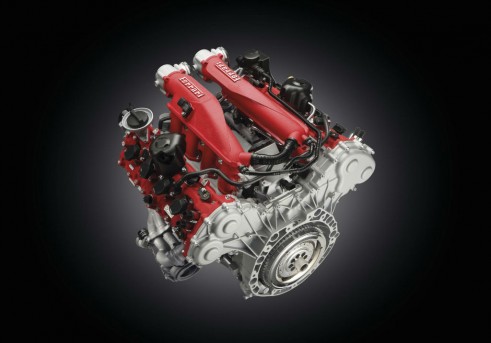 The lump itself is of Maserati derivation but has been fettled up to the tune of 550BHP and 755nm of torque (a 49% increase).

Many will lament the possible death of the knife edged throttle response that the great Ferrari V8s and recently V12s have come to offer but the California was never the visceral extravaganza that its mid engined siblings were celebrated for.

The Ferrari for the man with little or nothing to prove (or compensate for). We like. 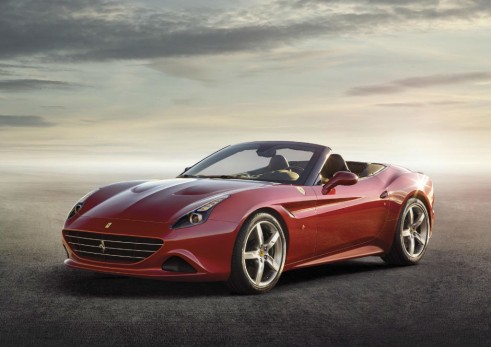 Finally a less prevalent point but one of interest nonetheless.

Expect this, the baby Ferrari, to be part of the companies plan to cut back on manufacture to an end of nursing the exclusivity of the brand and thus residuals come resale.

This should in theory be a rarer car than its predecessor. The price shouldn’t be too unreasonable either. At around £150,000 (before that infamous options list) its a sniff over what was once considered a value proposition in the face of a Ferrari, the 911 Turb0.

Spy the “Turbo Performance Engineer” dial in between the air pods on the interior too. 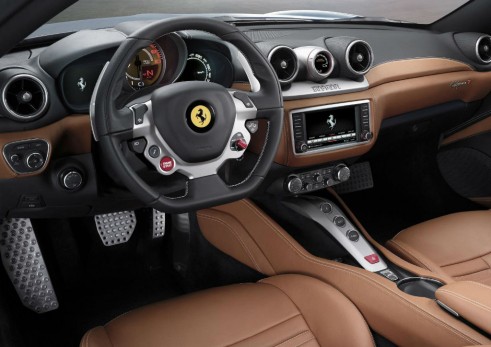 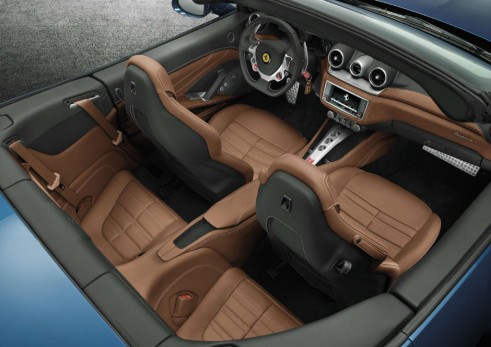 Forced induction is never without its interior gimmickry and novelty.

Expect to see the California Tin the metal in Geneva in March and for deliveries to start before the year is out. 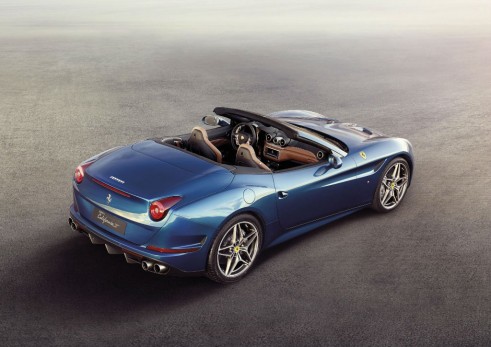 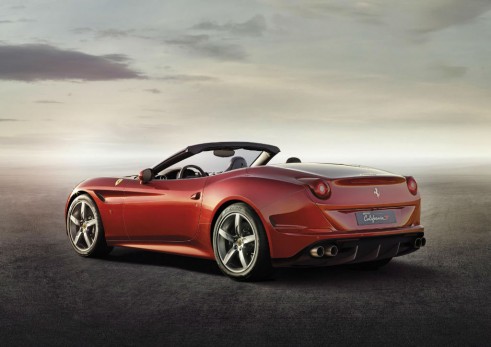