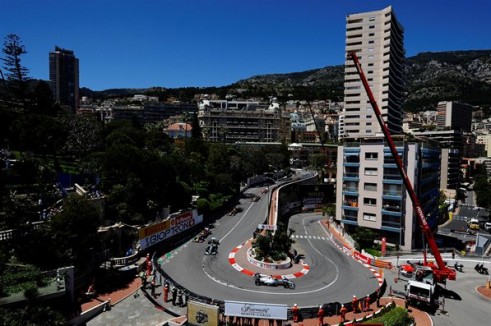 As Formula 1 readies itself for the Canadian Grand Prix, life in the principality of Monaco can get back to whatever sort of normality normal is there following F1’s departure for another year.

But has F1 outgrown the tight windy and slow (in F1 terms) street circuit of Monte Carlo?

Well more people than you think would agree, I for one am torn, part of me (who has been watching F1 since the early 80’s, and which accounts for over half the world championships events since its 1950 inception) thinks that it is time to move on.

It’s not what it used to be, people have been bemoaning F1 for its lack of overtaking in recent years – yes I am aware that Sutil (I think) and Bianchi both made some great overtakes – but we, the fans, want to see these battles at the front of the pack! 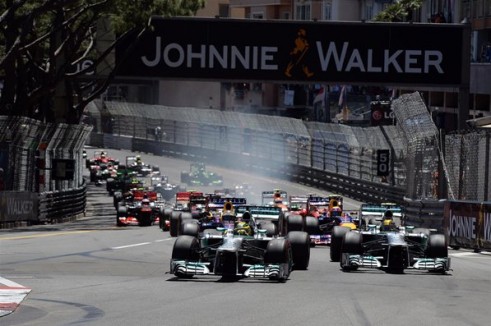 It’s hard enough at the moment to get that sort of action on a purpose built race track, so why should it work on a (twisty) city street?

On the other hand the Monaco Grand Prix has a been a staple of the F1 calendar since the series began – bar a few omissions in the 50’s – but, you can only rely on your history for so long! Many countries, or circuits have in the past lost a race who have been a part of the sport from the early days, in fact only the UK has held a race in each season since the championships began. 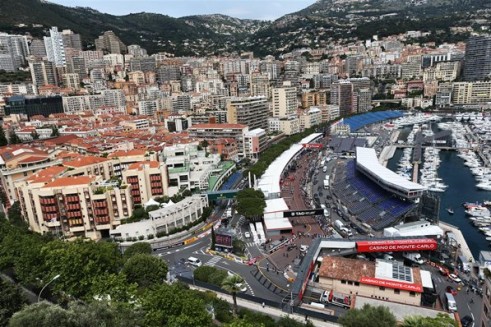 But, it is the most widely recognised Grand Prix on the calendar and (British GP aside) I could probably relay brief highlights of more Monaco GP’s than any other round. People will pay big money to sit in the grandstands, or pay a fortune for a hotel just to be able to say that they went, it’s a “bucket list” thing I doubt many people (in relative terms) are going to be saying “oooh I must go to the Chinese Grand Prix” and, being honest I agree.

However the historic meeting a fortnight prior to the GP is holding more interest for me than the Grand Prix itself now.

And that for me is where the future of the event should lie, classic race cars on a classic “race track” reliving the past glories while giving the public a chance to see, hear and smell a grid of cars worth millions doing what they were doing 30, 40 50+ years ago. 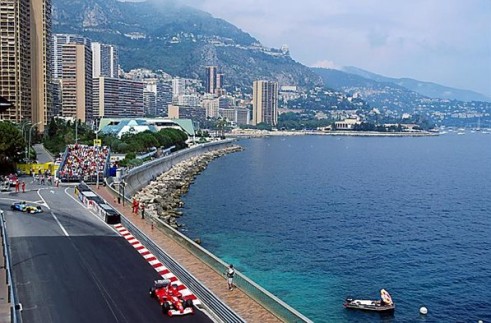 However as long as people are constantly paying top prices to watch some of the fastest cars in the world, travelling the slowest speeds they go all season – coupled with the fact that unlike any other Grand Prix Monte Carlo doesn’t have to pay a penny for the privilege of hosting the event – they’re not going to give it up without a fight.

You may also argue that maybe F1 already has the replacement lined up and on the calendar, step forward Singapore… 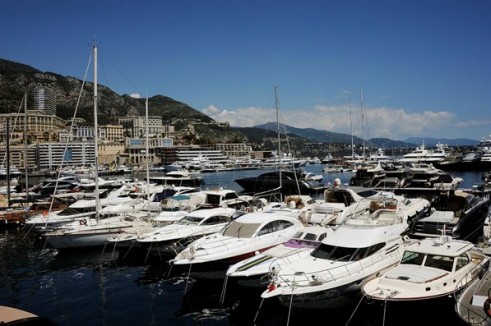 All images courtesy of Formula1.com