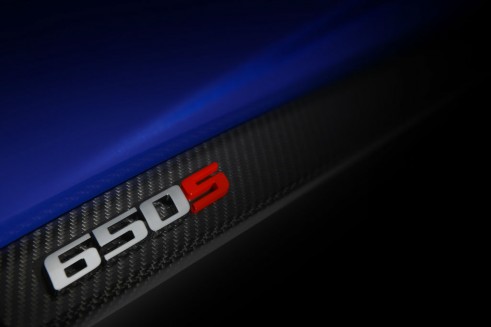 McLaren will reveal a brand new super car called the 650S at next month’s Geneva Motorshow.

The British company released a teaser image and scant details about the new addition to their range, that already includes the MP4-12C and P1.

A short statement today from McLaren said the new 650S would prove the “ultimate in luxury, engagement and excitement” and have “dramatic yet beautiful styling”.

The new car will be revealed at 11am UK time on March 4 and McLaren say it will fit between the 12C and P1 in their range.

Check carwitter for more news of the 650S as it is revealed.