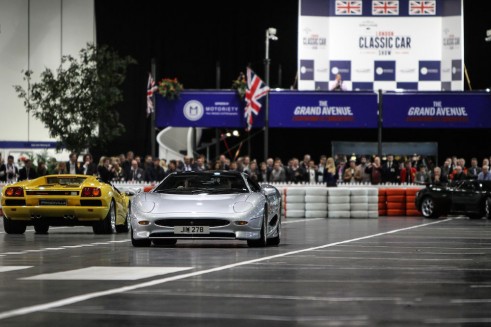 First impressions are very important, so thankfully for the organisers of the first ever London Classic Car Show we couldn’t have been more impressed by theirs.

We arrived on Saturday to find the Excel arena a thriving mass of excited people, petrol and beautiful metal.Well, half of it anyway, the West portion of London’s premier exhibition centre was taken up by some boats. 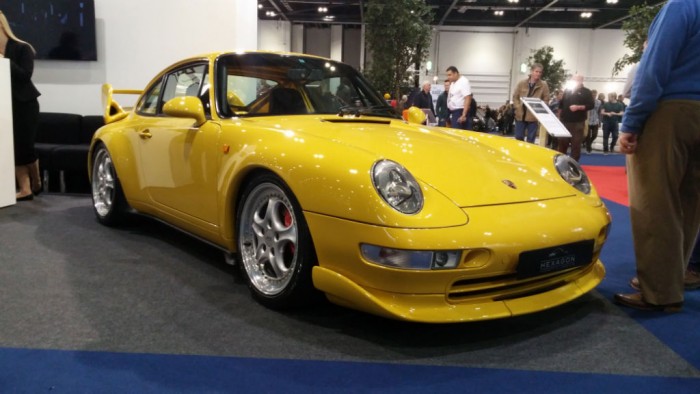 But the crowds were all here for the cars, and boy were they in for a treat. While only taking up half of the hall may at first make you wonder if it’s going to all be a little to small, that thought was dispelled the moment you walked in.

Excel may not be as vast as Birmingham’s cavernous NEC, which hosted the Autosport Show the same day, it’s still a big area, and one that has too long been bereft of a real motor show. The organisers had packed in a huge amount of stuff to this single room.

One end housed the Motorsport Hall of Fame and Icons of Le Mans, while at the other an eclectic display of the most important cars of all time chosen by James May sat next to a display celebrating design genius Adrian Newey’s career. 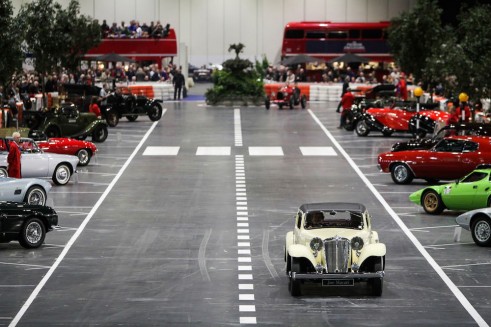 And to set it all off, the centre of the hall had been transformed into a temporary road – this was no static only display, some of these cars were here to drive.

So where did we head first? Well for a coffee to be honest, but that as fortune had it meant heading backstage.

I won’t linger too long on what was going on back there as we weren’t technically supposed to be there, but safe to say we were greeted by some of the most beautiful metal in the world. 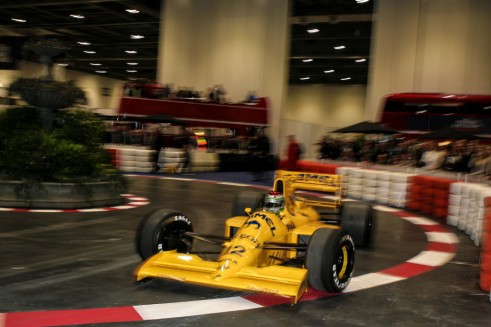 The display, which saw the cars head out in the morning, for a lap of the track before being parked where everyone could see them, included cars ranging from a Lotus Carlton to a stunning Miura and even an early 1990s F1 car, which was driven with some gusto.

Inside the main hall the show was a feast for the eyes, alongside your usual car show tat stood the finest cars that the auction houses of Britain have to offer.

As we wandered down the hall (in an orderly row-by-row fashion of course) our eyes were greeted by Ferraris, Rolls, Bentleys and Porsches as far as the eye could see. 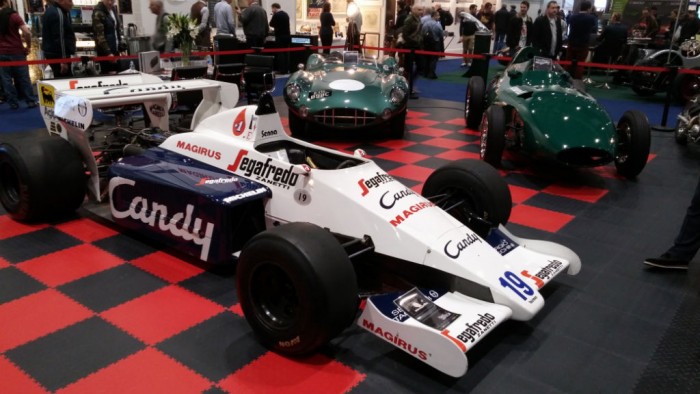 For a brand new show the London Classic is impressive in both it’s ideas and ability to attract big names, the location probably helps with that.

Rather than just a parade of classic cars they managed to make it feel like a unique experience, move down through the row upon row of beautiful cars and you’re rewarded by arriving upon one of the four main features.

First up for us came the Motorsport mag hall of fame. Each member of the hall of fame was represented by one of their cars, if not the one that they are most famous for, then at least one you cannot help but link them with. 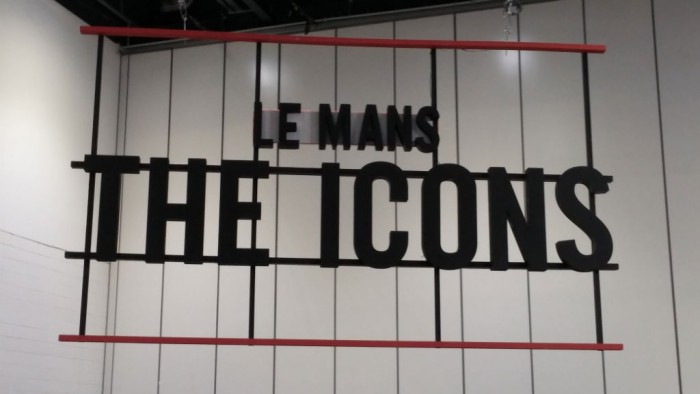 Move across to the other side of the impressive Grand Avenue and you found a collection of Icons of Le Mans, including a 2003 Bentley, 1995 McLaren F1 and of course a Ford GT40.

While a smaller collection than perhaps it could have been this is still an impressive range of cars, one that takes in many cars synonymous with the great race. 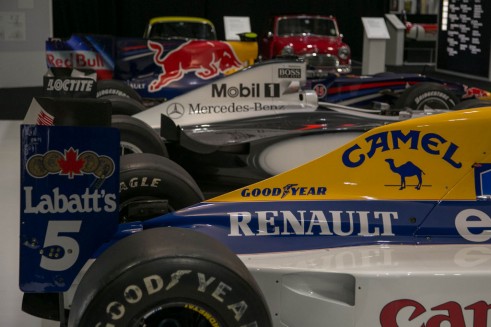 It is the retrospective on Adrian Newey’s career that is perhaps the best put together feature.

The organisers have paid great attention to the whole of Newey’s time in motorsport, mapping out not just the Formula 1 machines he has become so famous for but a display that showcases his full career.

The display includes cars that he has raced and some from his early career time in America. It is a beautiful array of metal, while Newey is now off to design a boat, he leaves the motorsport world with a stunning legacy. 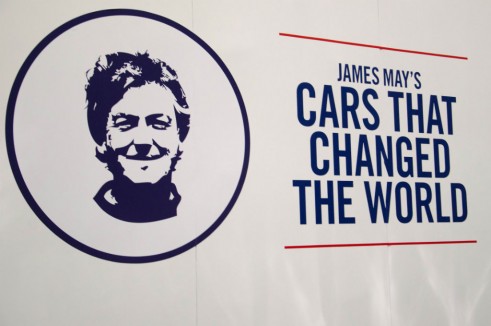 Finally after what seems like no time at all but is actually a good six hours, we find ourselves at the door of James May’s collection of the most important cars in history.

May is no stranger to documenting the history of objects, as his television series on toys will tell you, and his approach to this controversial question is no less quirky than his other work.

The collection is impressive, some of these cars really are the most important in history, the organisers should be commended for bringing them together. 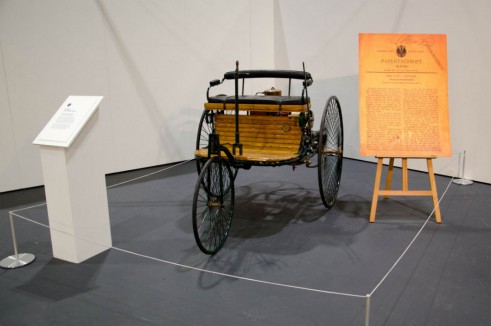 First off we pass the very first car, the Benz Patent-Motorwagen, sat next to the one that made the car what it is today, the Model T.

It’s amazing to see how far vehicles came from that initial, tiller steered motor vehicle, to the mass production of the T, and even more so when next to it are the Prius and a Mustang. 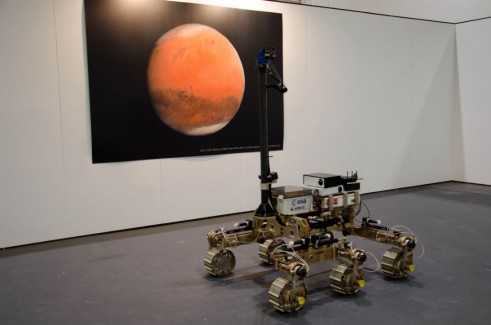 Around the corner comes a surprise for some, an electric car from the 1920s, May is keen to point out electric cars have been around as long as the internal combustion engine.

It’s a collection full of surprises, May has included a prototype Mars rover, that will jet off to the red planet on the next ESA mission, sadly for us when we arrive the batteries are dead, and it can’t move.

His final curveball though is his choice of the most important car in history – a corgi toy. 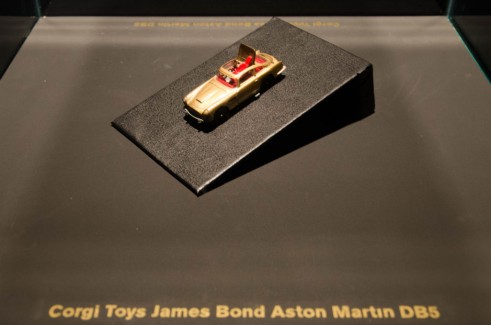 We’ll leave you to decide whether that’s right or not, but it’s a fun end to what has been a great day. The London Classic Car Show is a great addition to the cycle of shows and with this promising start long may it return. 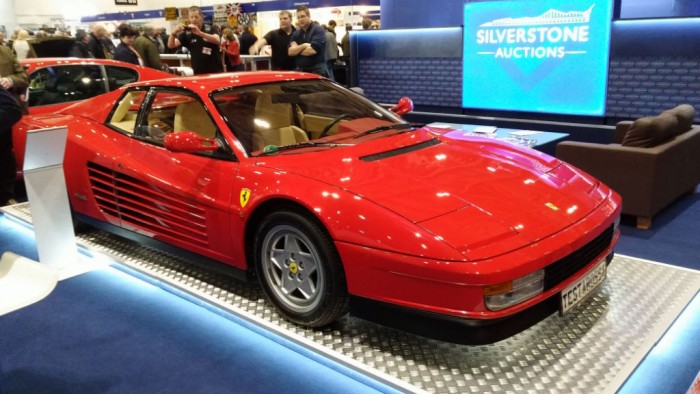 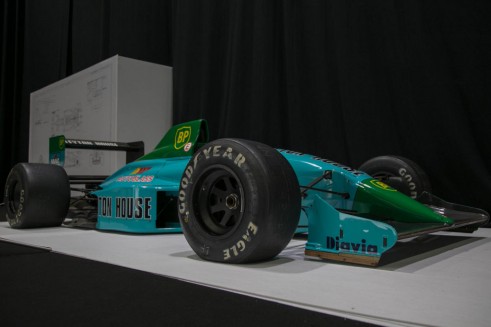 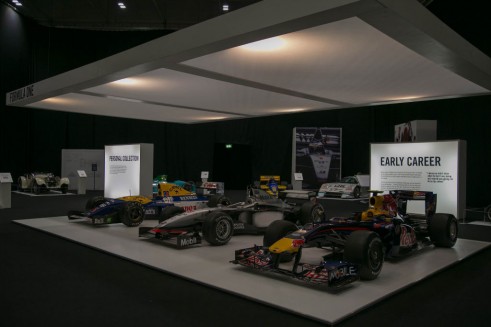 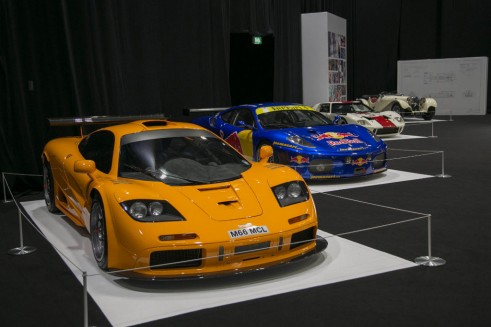 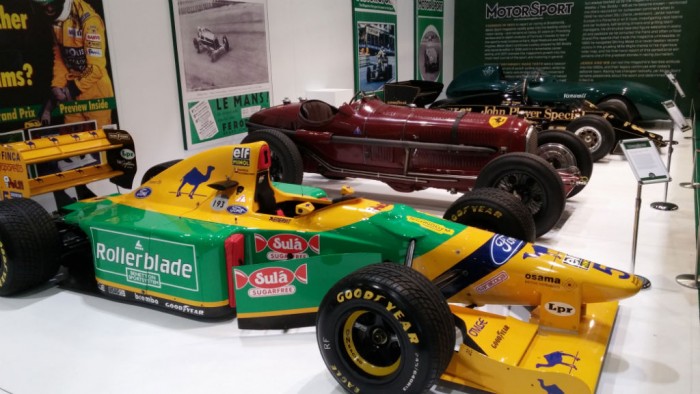 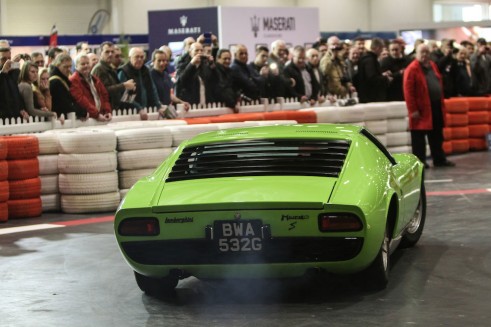 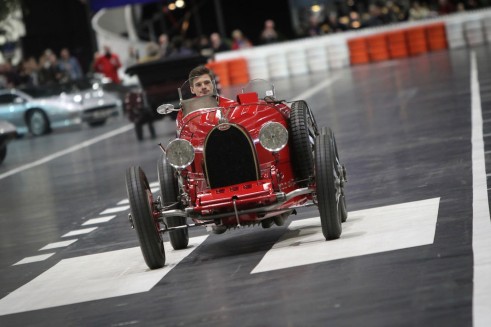 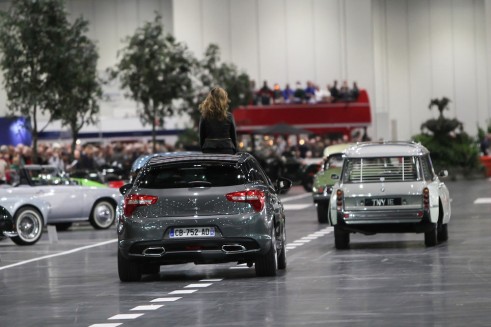 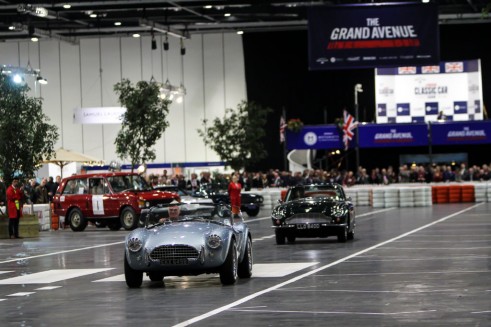 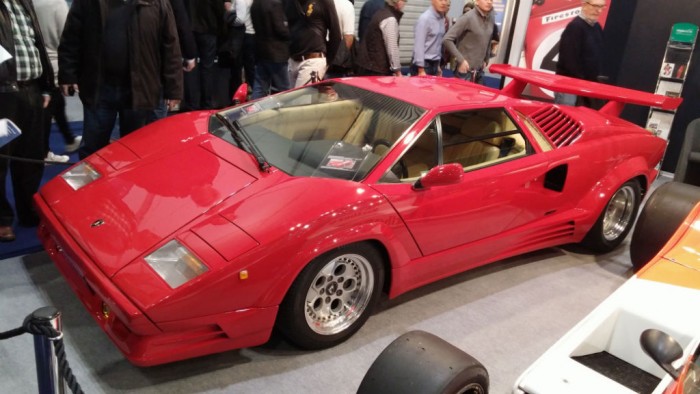 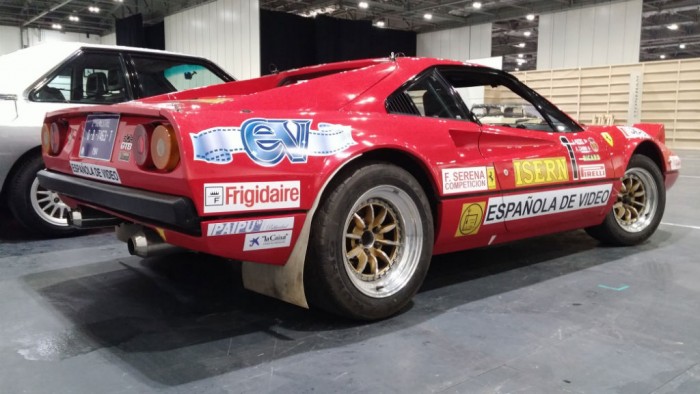 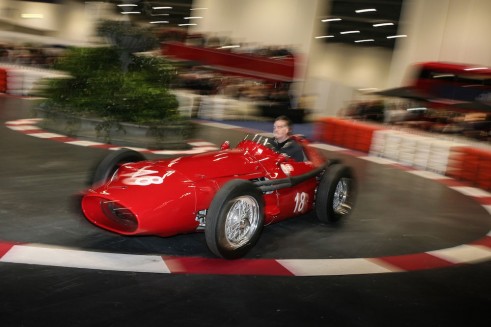 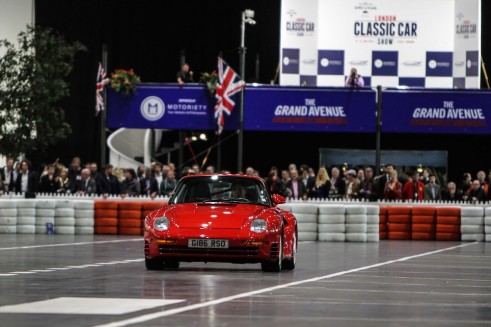