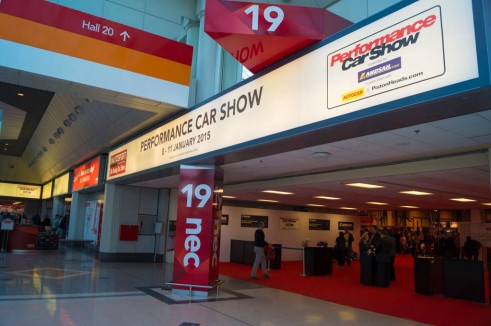 Not long after the Lancaster classic motor show follows the Autosport Show, naturally we attended.

Bringing you a fill of motorsport goodness that is somewhat lacking in these early months of the year Autosport shows off last season’s F1 machinery alongside grass roots racing like BRISCA F1 Stock cars, all manner of traders and a scattering of historic race machinery. 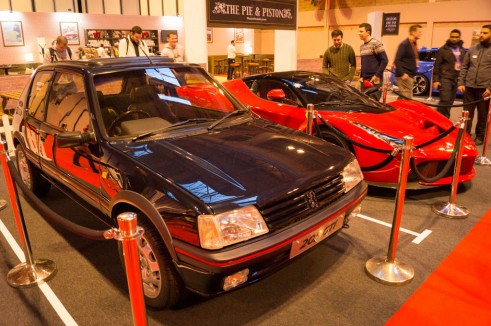 Walking into the show the first thing that caught our eye was a stunning reconditioned Peugeot 205 GTi. It was part of the Pistonheads stand and looked absolutely mint.

As for that hideous red machine parked next to it…the less said about that the better! 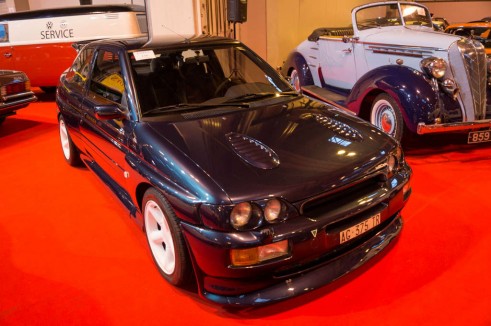 Next we moved onto the Coys auction area where a particularly stunning Escort Cosworth was sat. Befitted with the huge rear spoiler and white alloys it looked as box fresh as possible. Checking up on its history it had only covered around 16,000 kilometres since new, estimates had it pushing the £40k mark! 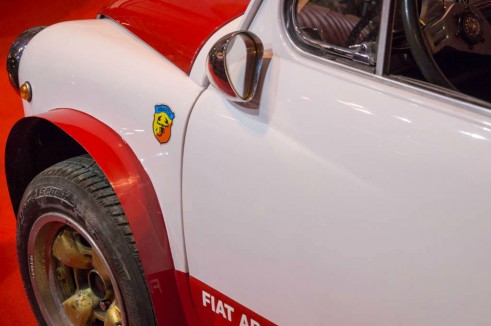 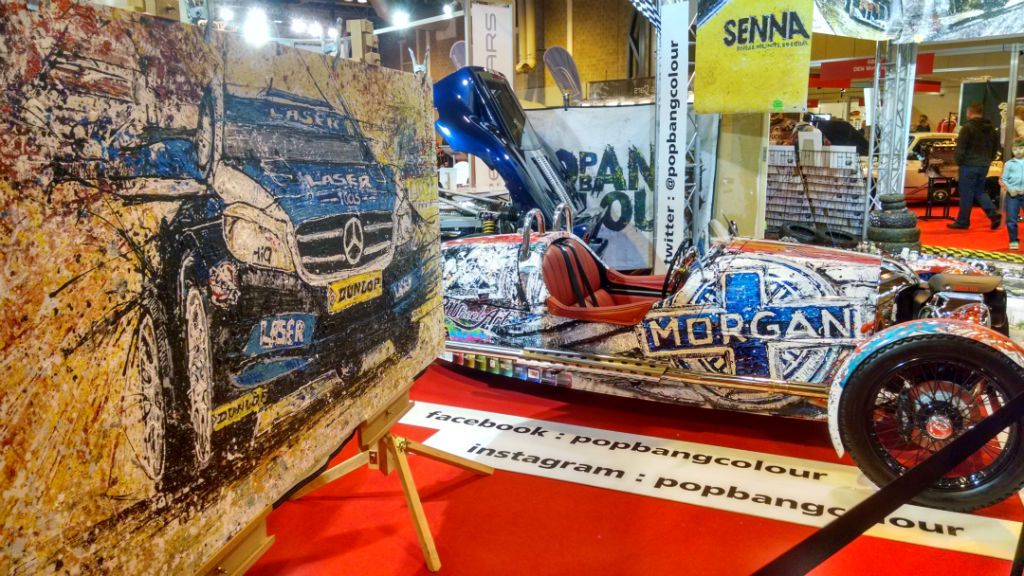 We came across Mr PopBangColour himself creating a wonderful Ford GT40 canvas, but behind him was an even more impressive artwork wrapped Morgan 3 Wheeler. 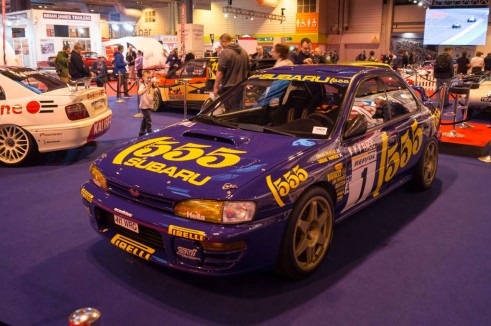 Moseying across to the Wales Rally GB stand we drooled at McRae’s iconic 555 Subaru Impreza, they also had the new Peugeot 208 GTi 30th Anniversary model on display – bearing young rally star in the making – Chris Ingram’s name on the side. 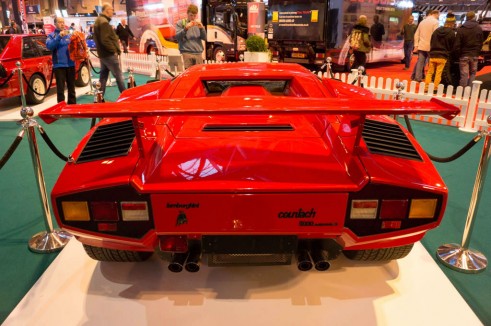 Before we headed to the live action show we stopped off at the Silverstone Classic stand. Here we found some truly iconic 90’s cars, the type of machines I remember sticking into a scrapbook aged 4. 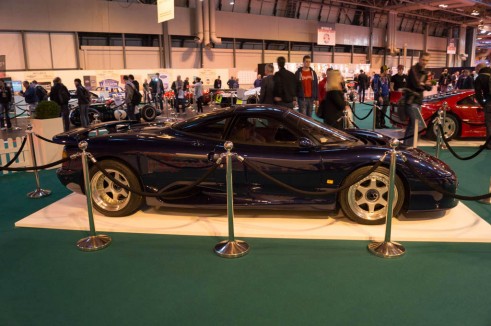 The forbearer of the XJ220 sat there looking resplendent, with people just walking past as if it wasn’t there. Obviously I’m on about the XJR-15. One of only 53 produced in two years between 1990 and 92, each selling for nigh on a million dollars. I think this is only the second time I have ever seen one in the flesh. 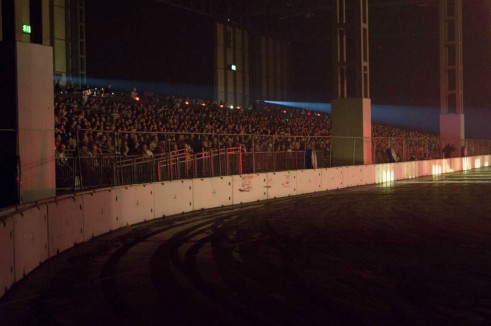 Making it into the 11:30 live action show and it was a sell-out crowd. With packed stands, the show begun. 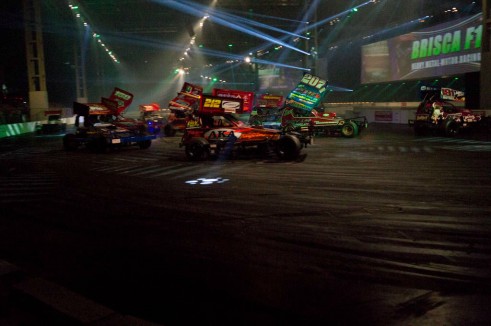 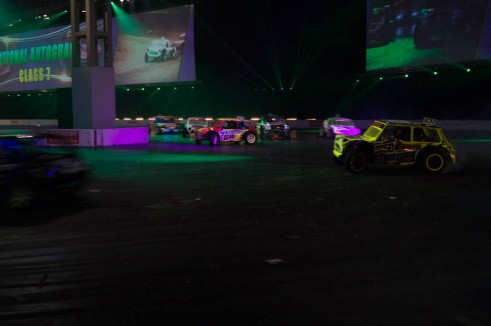 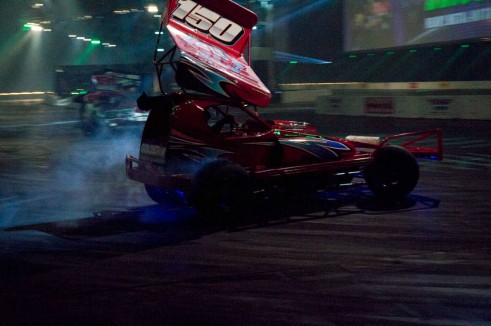 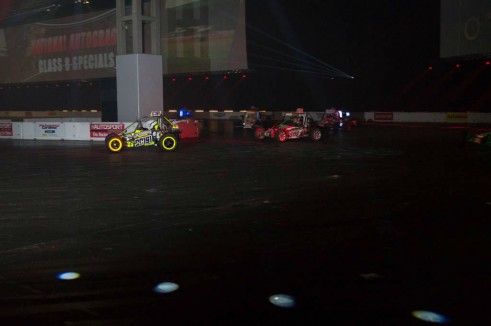 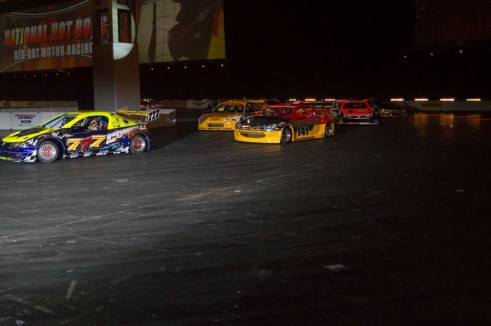 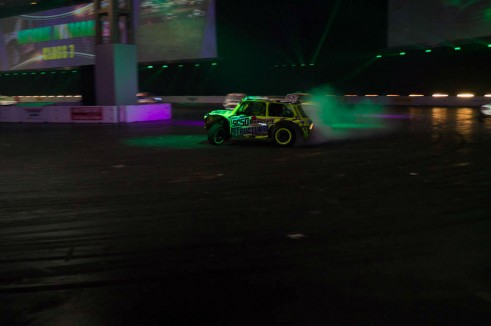 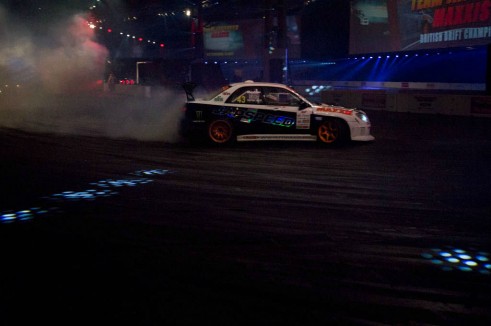 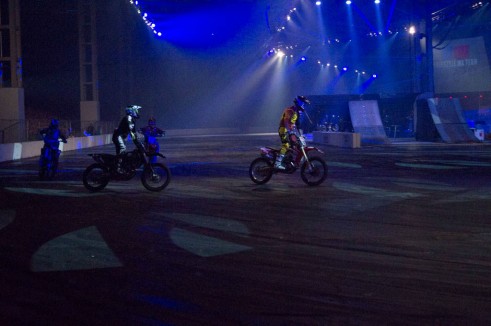 What I like about Autosport is that it shows these large audiences a variety of motorsport action. Too often motorsport is linked with F1 and that’s where the link ends. But the live show includes stock car racing, national hot rods, drifting, autograss specials and freestyle motocross, all relatively unknown series to Joe public. 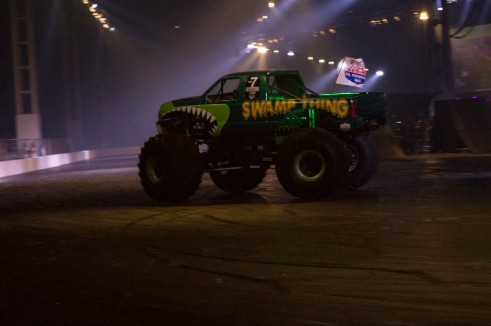 Terry Grant made an appearance (as ever) but the best part of his segment was the Swamp Thing monster truck…this thing was genuinely scary, as in take a step back from the barrier scary. It was ridiculously loud and would doughnut on three wheels, unfortunately it didn’t squash Terry… 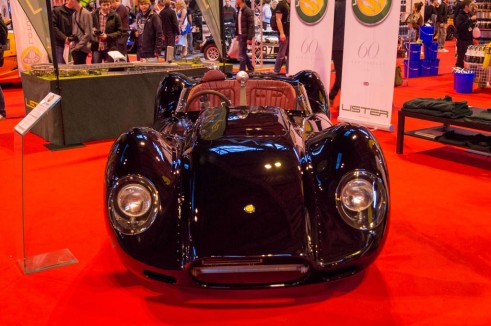 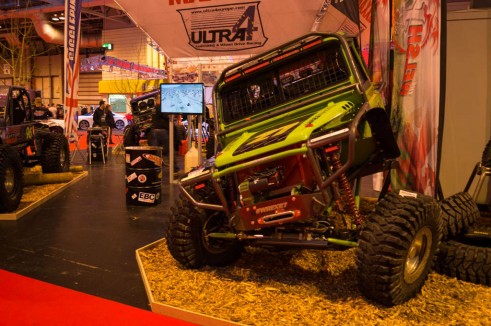 Walking through the halls one last time we came across a few things we had missed, a very nice knobbly Lister, some awesome rock crawling Ultra4’s and then we went in search of our friends at JRM just to lust over the Nissan GT-R NISMO GT3 – well…we’ve got to get our fix somehow! 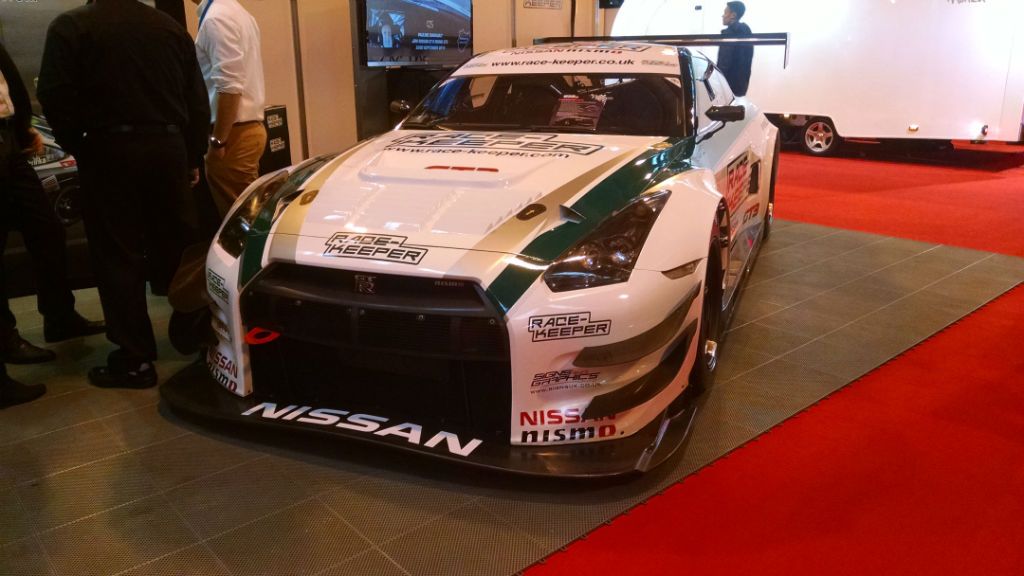 Naturally there are a plethora of trade stalls that fill the halls. You can buy everything from an ATL fuel system, uprated springs, dampers, clutches, leather chamois, motorsport related art, or even enquire about driving Spa Francorchamps. 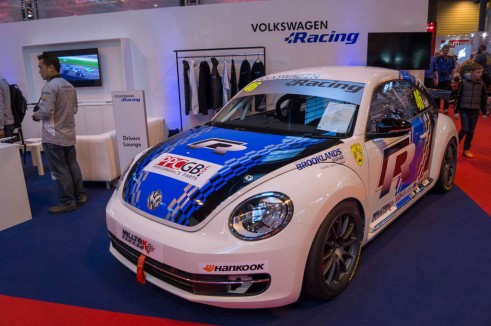 For me this year was a bit of a repeat of last year, yes there where many new displays but there was also a lot of the same. The show also seemed a little smaller than 2014, it’s nowhere near the size of the NEC Classic.

It would be good if they changed it up somehow, maybe have a few more performance related car clubs from around the UK exhibiting, or displays from some of the GT3 teams based in the UK, maybe even some endurance set pieces?

The Autosport Show is a great day out, it gives you a motorsport kick start to the New Year, you can peruse the stalls and halls all day long meaning you easily get your money’s worth for the ticket price. See you again in 2016! 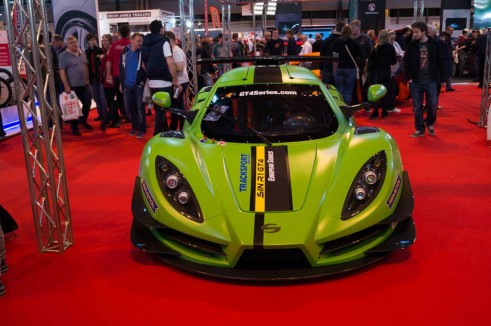