We in the motoring world didn’t know how much of a tragedy it was that the C-X75 was stillborn before we heard her sing, and watched her dance. Premier automotive journalists reported of a car, that even at only 50% completion was upstaging Porsches long anticipated 918 supercar. On top of this, the way it looked and the sound of that incredible twin-charged Cosworth four pot wowed and shocked across the board. 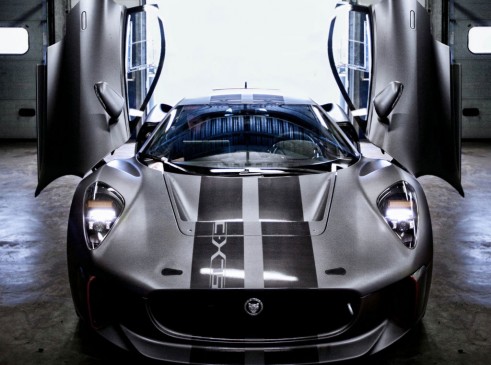 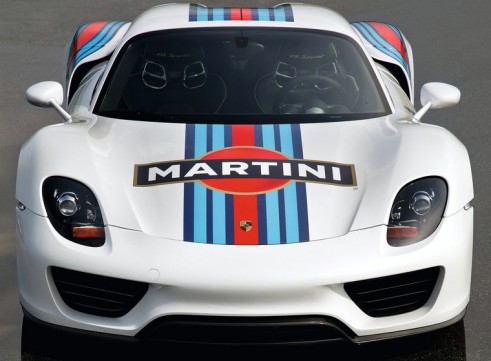 Jaguars defence of the decision to cancel the project was that their funds were better invested elsewhere, building up their series production range with a C segment (3 series esq) X-Type replacement and an SUV, but I can’t help but postulate that JLR have the ideal resources for the development of an SUV and saloon, bearing in mind the groups offerings consist of SUV’s and saloons?! Would such models be so expensive to develop given their resources? Am I missing a point here? Why not round off development and produce a limited 75 car (75th anniversary) run at 1 million a pop? Thus taking a large wedge of cash, as well as the PR and technology gains that they deemed sufficient enough a profit from the project as it stands now. Are cars like the Project 7 not just as much a waste of time as the big cat? Developed and manufactured purely for show. Perhaps sales figures of the F-Type in future may either explain the cutting of losses, or on the other hand open other questions about the legitimacy of Jags cash strapped claims. 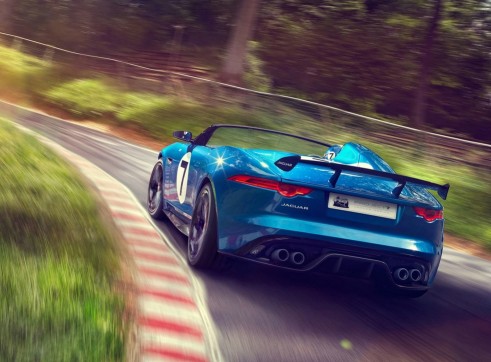 The tragedy that I would suggest though, is that such an incredible and potentially class leading car as the C-X75 is essentially doomed to sit in the backlogs of Jaguar history, hauntingly echoing the epic yet ill fated XJ220 of the early 1990s. Undeservedly so, as we can all agree that in todays car building climate Jaguar packaged both the power and the environmentally friendly credentials that the current marketplace demands, and did so ingeniously in the slender gorgeous curves, echoing a rich history of XJ13s XJR15s and XJ220s. The ‘220 is well remembered for being outclassed almost immediately following release. I will remember the C-X75 as the car that went toe to toe with Ferrari, Mclaren and Porsche on their best day but was never given the chance to throw a punch.

Jaguar has always had trouble breeding its big cats…a shame to see such an iconic bloodline falter.

You might have gathered my thoughts during reading my ramblings… but what are your thoughts?

What is the deserved fate for the C-X75?

Has Jag’ with the ‘220 and the ’75 doomed the notion of a Jaguar supercar forever? 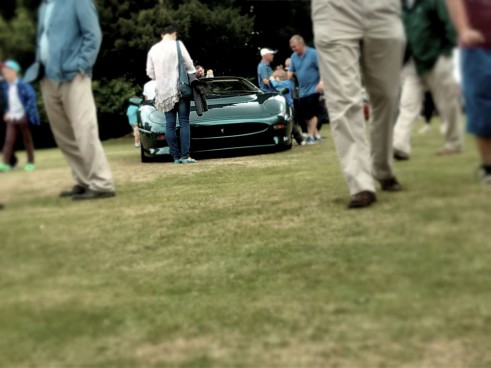 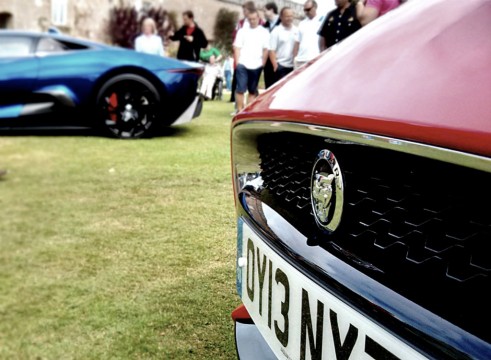 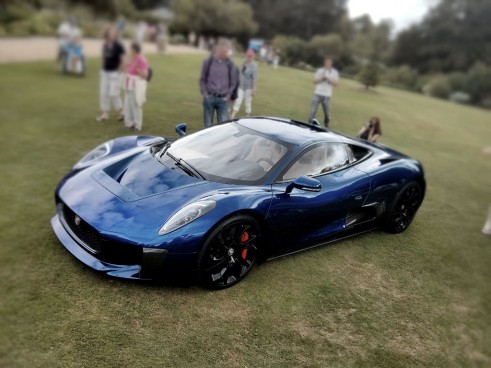 To investigate further I had a quick chat with the gentleman curating Jaguars grand display of cars, at the recent Wilton House Classic and Supercar event. He informed me that a big part of the decision to axe the ’75 was that its 1.6 litre Formula 1 derived engine suffered from similar endurance issues to an F1 spec unit. I.E that a maximum of 20,000 miles could be achieved from the Cosworth powerplant before a complete rebuild was required! Legitimate reason to cancel the car? 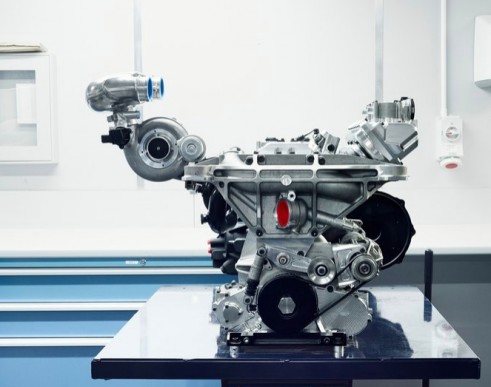 A lot of resources and clever engineering went into the packaging of the Hybrid systems, in conjunction with the 1.6 litre twin charged engine. I have to to concede that continuing the development of this car given that a rethink of the powertrain is almost a necessity is difficult to justify. I though, like most I am sure, wish that the C-X75 could grace our streets and take on the giants like its creators intended.