How Can You Figure Out Which Car Is Right For You?

Buying a car seems like it should be an incredibly simple process. It shouldn’t be any more complicated than buying any other product, right?

Well, in reality, it’s actually one of the toughest decisions that you’ll have ever to make…short of buying a house.

There are so many factors that go into choosing a car that it can actually be pretty overwhelming. Of course, that doesn’t mean that there aren’t things that you can do to make the whole process a little easier.

The most important thing is to think carefully about exactly what it is that you want out of a vehicle. Knowing what your needs are is the most important step towards figuring out how a vehicle can go about filling those requirements.

To help you make sense of the whole car buying process. Here are some ways to figure out whether or not a car is right for you. 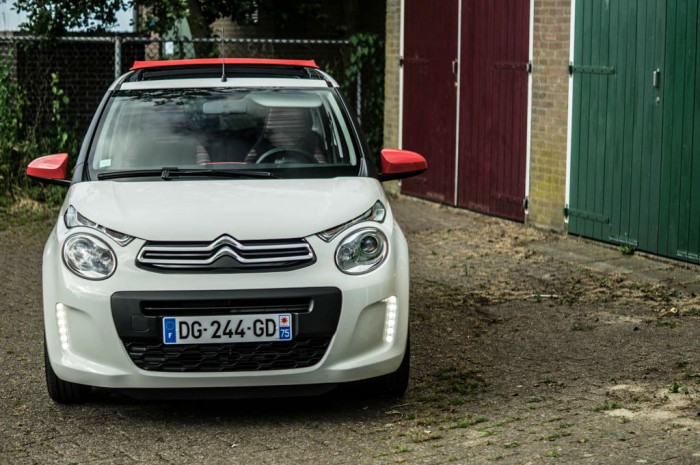 Where will you be driving it?

At first glance, this might seem like a bit of a weird question. After all, surely any car that you buy will be driven on the road with no real variation, right?

Well, the kinds of places where you’ll be driving your car are actually going to make a big difference on what kind of car you want.

If you live in the city and will be using your car for city driving and the occasional commute then something like a hatchback with a relatively small engine, like the Peugeot 108 may well be perfect for you. 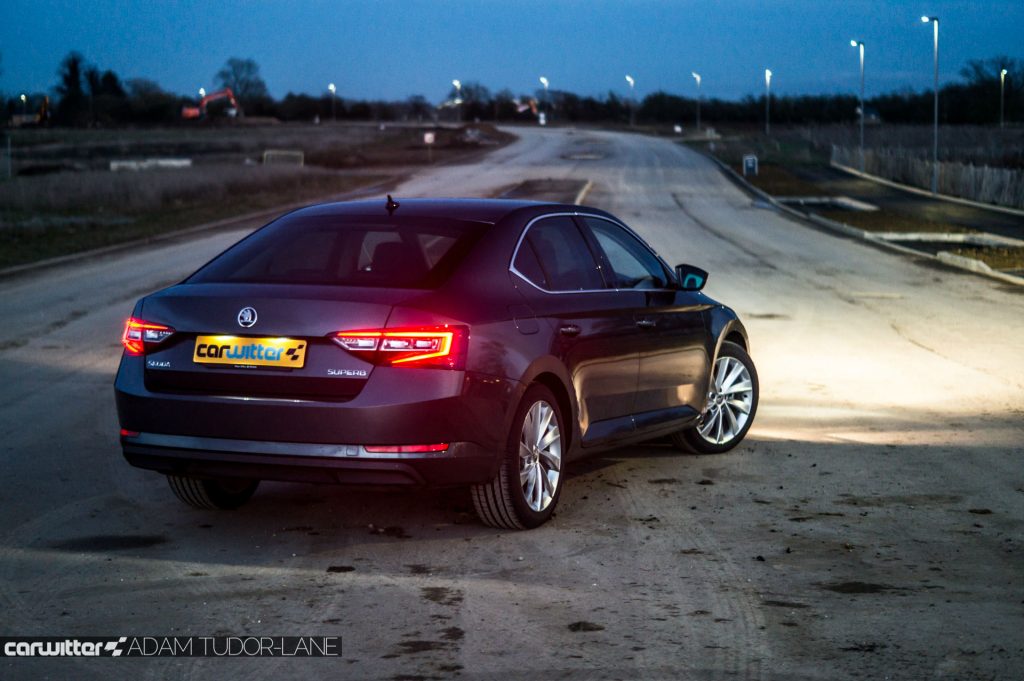 How will you be driving it?

Are you looking to have a car that you’ll be keeping at fairly low speeds most of the time, or are you looking for something that you can really open up and get up to high speeds on the motorway?

A big car with a powerful engine is going to be a complete waste of money if you’re never going to go above thirty miles per hour. If you want performance then Audi are the brand to go for, there are even plenty of Audi tuning devices that can help you squeeze every last drop of power from your engine.

Of course, it’s important that you always observe the speed limits wherever you’re driving *wink wink*. 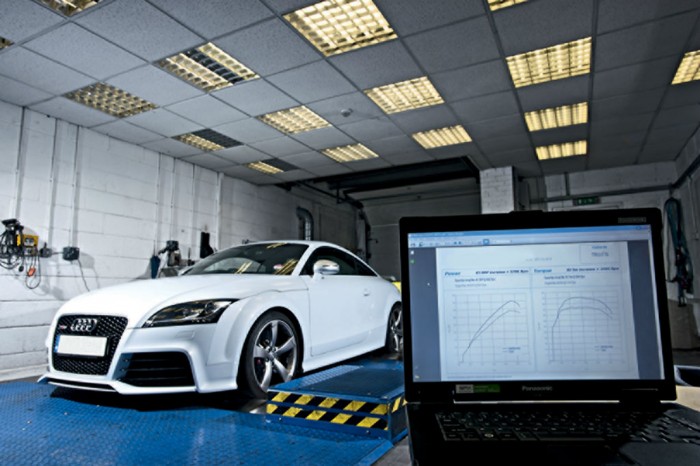 Who will be driving it?

Think about who it is that’s going to be driving the car when you’re making your decision since that’s going to have a lot more of an impact than you might initially expect.

Depending on a number of factors including your age, gender, and even your marital status, the price of your car insurance could end up being wildly different.

Not only that but not everyone is comfortable with a big powerful car and would prefer something smaller. 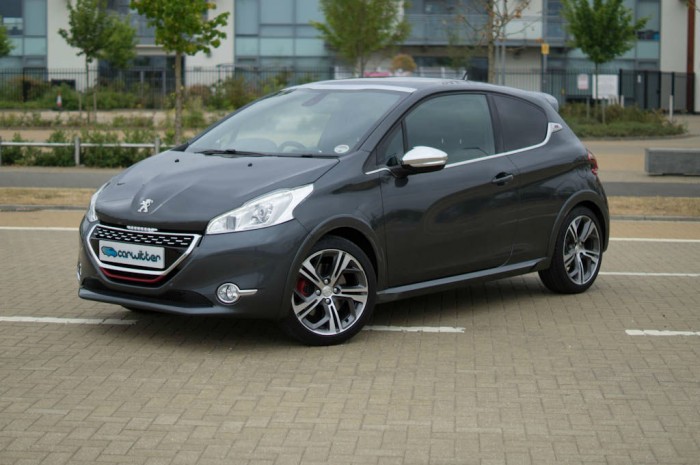