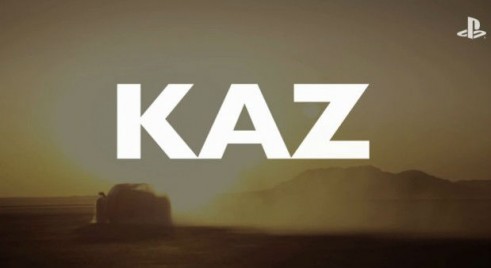 So its been 15 years since the first Gran Turismo game, each one has pushed the boundary of realism that little bit further. In the last few years we have even seen gamers turn racers through Nissan’s GT Academy, this year they have even fielded a whole team of GT Academy winners in car No. 35 a Nissan Nismo GT-R GT3.

To celebrate this huge 15 year milestone Sony are releasing a documentary on Kazunori Yamauchi, the games creator. It will feature his creative process, interviews with manufacturers and journalists. It will most likely be released around the GT6 launch of December 6th.