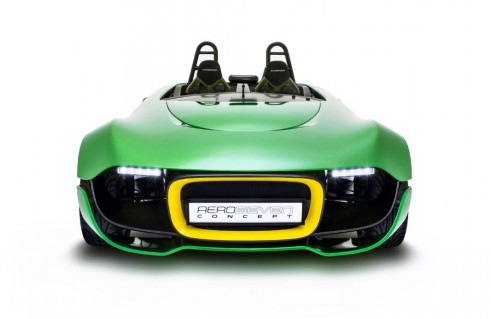 Caterham have today released a concept car…yes you did just read Caterham and concept in the same sentence!

It is pitched as ‘an exciting new performance concept road car’.  The AeroSeven signals Caterhams design direction in terms of product engineering processes and speed to market.

The car is based on the Seven CSR chassis, with a carbon fibre body. Powered by a 237 BHP naturally aspirated EU6 engine, sportier variants are also being assessed, and for the first time ever Caterham have fitted a car with traction control!

0-62 will be achievable in 7 seconds, no word on weight yet but expect it to be featherlight. By default the AeroSeven is set to Race mode, you have to activate ‘Road’ mode by pressing a button on the steering wheel, this then limits peak power output as well as revs. 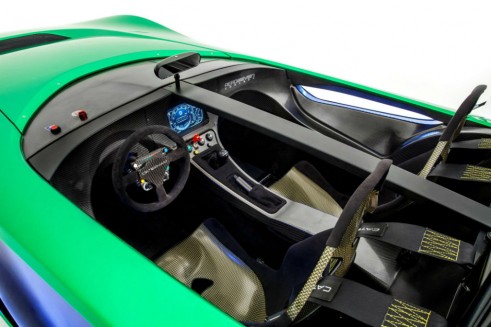 Modernisation is also on the cards with the AeroSeven, it will have launch control, as well as a 3D rendered graphical display unit showing engine speed, gear selection, vehicle speed, traction and brake  settings, fuel and oil levels. Also for on track driving the Caterham has ‘Flash-to-Pass’ and ‘Pit Lane Speed Limiter’ functions.

Manufacture and tooling for the AeroSeven Concept will be split between Caterham Technology & Innovation in Hingham, Norfolk and Leafield, Oxon, Caterham F1 Team’s base. Production models will be constructed at the Caterham Cars factory in Dartford, UK. 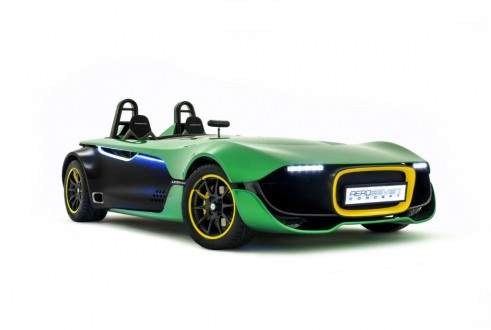 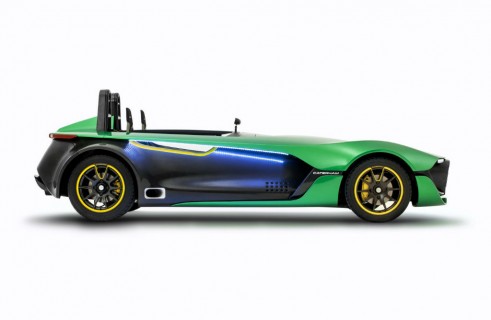 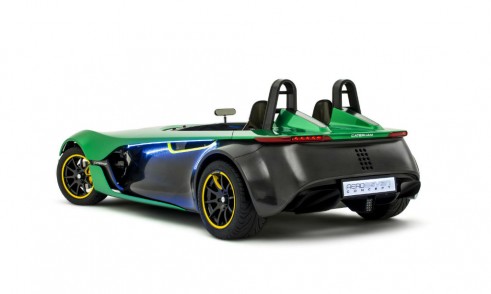 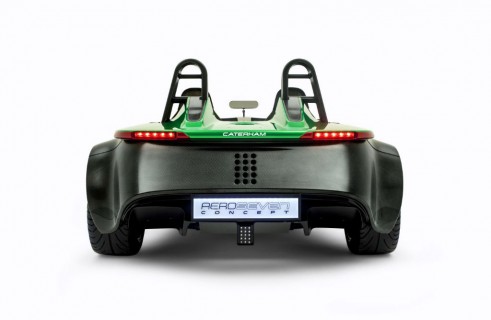 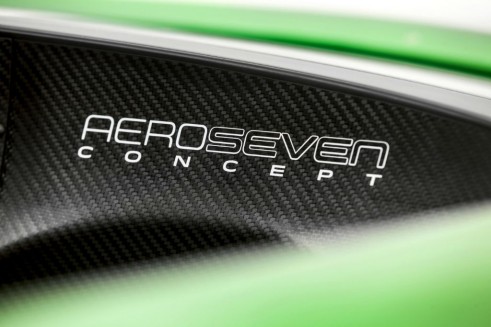