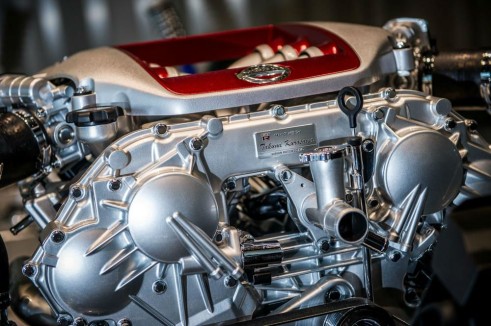 Only four men have ever built the R35 Nissan GTR’s VR38 engine block. THey are known as Takumi or master craftsman.

Each engine is built at the Yokohama plant, the four Takumi share over 100 years of experience. Whether its for a road car or the fire breathing GT3 race cars, they build the engines that power them.

Every engine they build bears a plaque with their name on it, many GTR owners have visited the Yokohama plant to meet the Takumi who built their engine, even Jay Leno has made the pilgrimage. 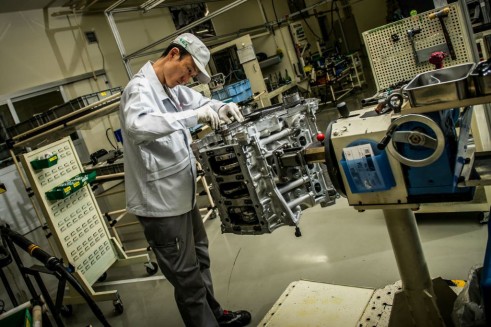 Once each engine is built it gets dynoed and put through torque and speed checks. After that it is run on a brake in cycle of 1 hour. From that point each engine is packaged up and sent to Nissan’s biggest factory Tochigi. Around 27 engines are made each day by the 4 Takumi. 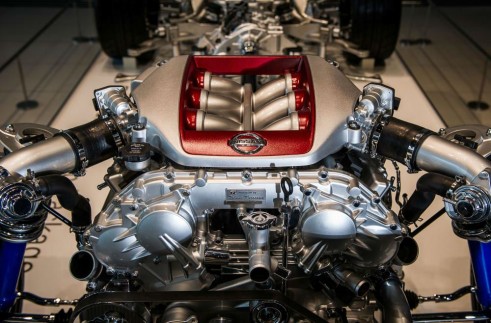 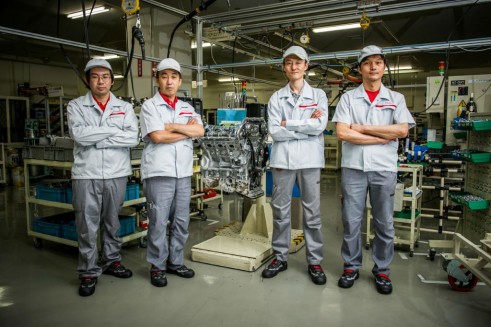