Ford have announced plans to introduce electrified vehicles such as a plug-in hybrid Transit Custom van in Europe, hybrid versions F-150 pickup and Mustang in the US. 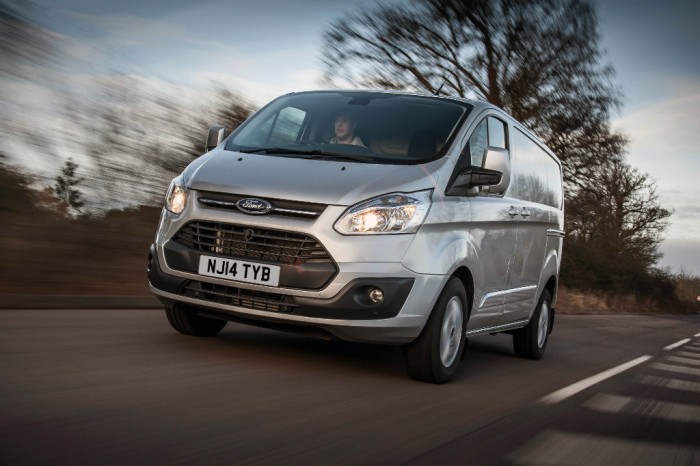 Ford are investing $700 million to expand its Flat Rock Assembly Plant in Michigan with an aim to build autonomous and electric vehicles. 700 new jobs will be created by the expansion.

It seems like Ford are adding more seriousness behind their word as August last year, they announced their plans to sell fully autonomous cars by 2021.

Ford are focusing on only electrifying its most popular vans, trucks, SUVs and high performance cars.

Ford have also announced the first hybrids powered by their EcoBoost engine rather than naturally aspirated engines.