Most of you would have probably never used additives in your car. It’s hard to justify paying money for something you pour away and rarely see a benefit from.

But they can really make a difference.

Recently we used a Halfords Engine Oil Treatment can in a rather old an unloved Vauxhall Corsa. The thing sounded rough as hell, starting up was the worst part but even at idle it sounded pretty coarse. 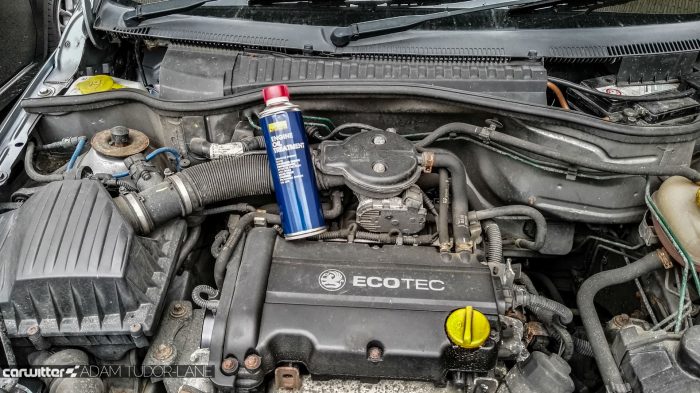 It says to add 5% to Diesel engines and 10% to petrol engines. So for 4.5 litres of fuel, add 450mls. Reading the dipstick it said the oil level was fine, but being on the cautious side I emptied roughly half the can into the engine.
The consistency is slightly strange…it’s gloupy and clear, very viscous in nature it slowly globs out of the can like honey.

Standing there thinking “Thank Christ this isn’t my own car i’m pouring it into” and “How can this possibly help anything?!” 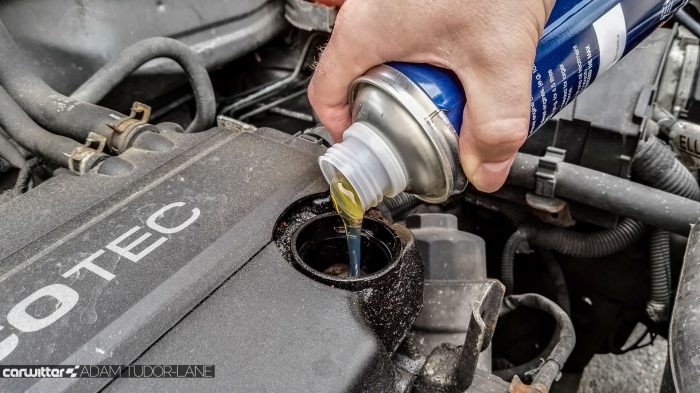 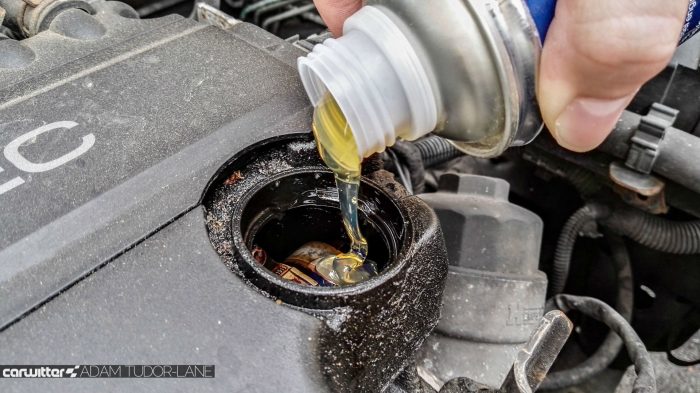 Replacing everything I sit in the drivers seat and turn the ignition. Leaving it for a few minutes to circulate…and…yes, the 1.2 litre DESIGN Corsa is sounding far more refined. Don’t get me wrong it hasn’t suddenly turned into a ghostly Rolls Royce, but audibly it’s idling a lot smooth than before.

The next day I fire it up and instead of rasping and struggling to get started it only rasps the once, and now that it is started it quietens down really quickly. Amazing!

I have no idea what the ingredients are, the safety data sheet says it contains less than 1% of ZDDP Antioxidant, which is Zinc dithiophosphate.

The antioxidant properties of ZDDPs increase the life of engine oil by reducing breakdown that can result from the formation of sludge and soot deposits on pistons and other engine components.  They protect metal from corrosion by forming protective chemical films on metal surfaces. – Zubriol

So this Engine Oil Treatment is well worth chucking in an ageing motor. It’s not really needed if you have your oil changed regularly, but in older cars when you start missing those services and leaving oil changes years at a time £4.99 would be a good investment.

Two months on and it’s still running just as sweet. 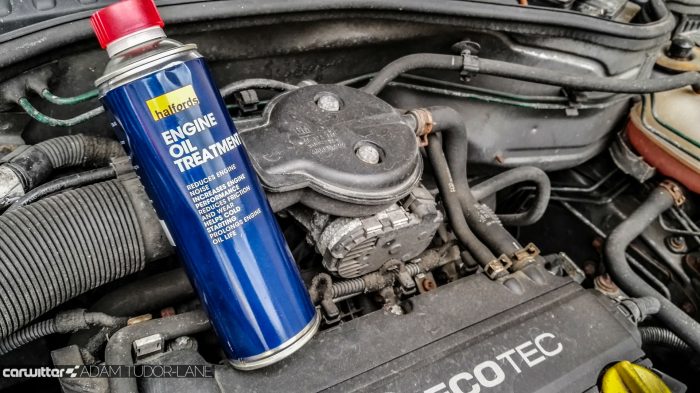 Whilst I was at it i thought it would be worth giving the fuel system a clean too.

So in went a whole bottle of Wynns Xtreme Petrol System Clean. This helps to clean and protect the whole fuel system. Again i doubt it has ever been done on a 12 year old Corsa, and deposits can build up in the fuel lines over time.

Well worth doing, even though you don’t really end up seeing or hearing the benefit from this one. 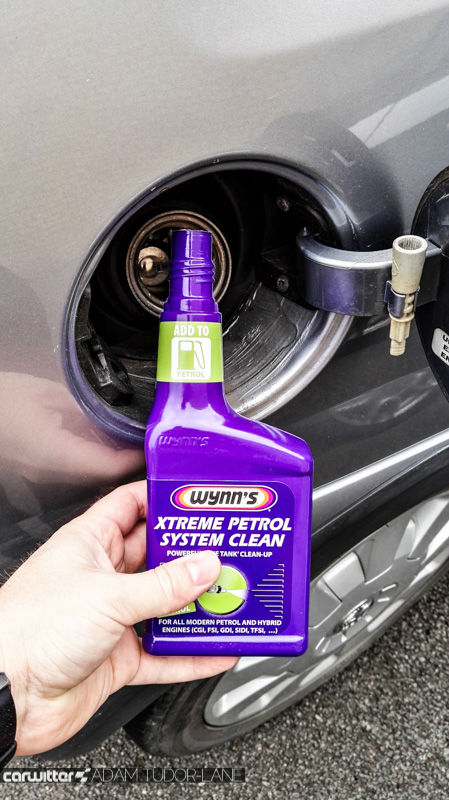 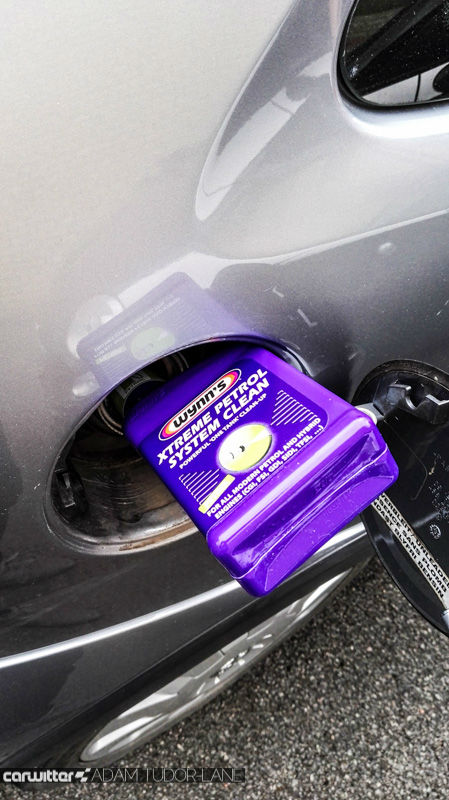