Honda have revealed images and details of the 2017 Civic which is the 10th generation of the hatchback model. 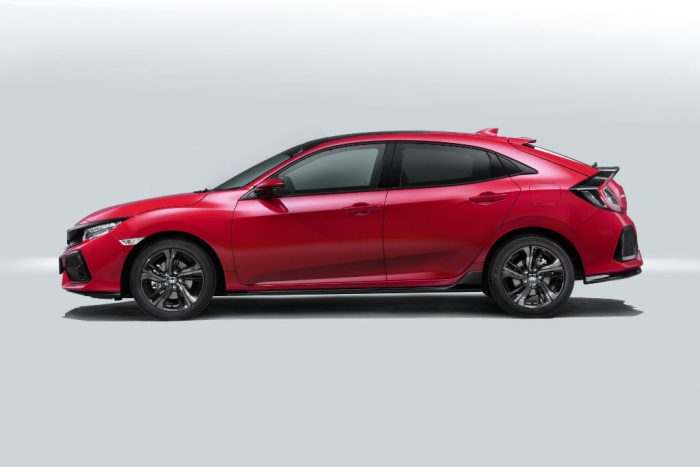 The Civic benefits from a new lightweight, highly rigid bodyshell which helps towards a lower centre of gravity.

It’s longer, wider and lower than all previous Civic models. The overall design seems heavily focused on being aerodynamic. The front sees sharp styling, there’s short overhangs, lowering roofline, beefed up wheel arches and air intakes for front and back. 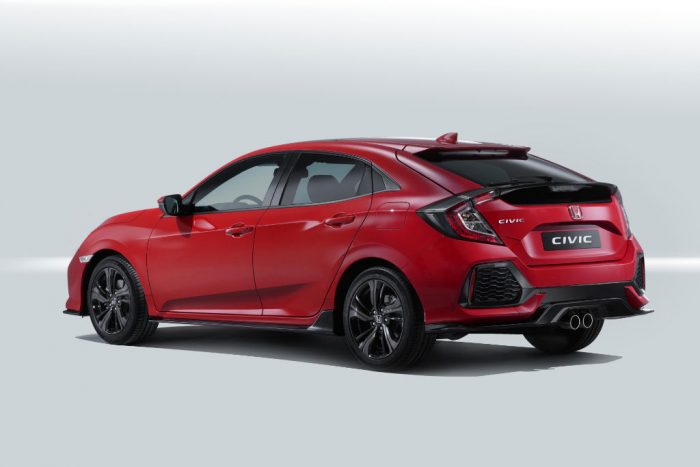 Inside also gets a new design. There’s been a focus on a simple layout, rather than a plethora of screens and fonts. There’s also greater refinement and there’s more high-grade materials used. 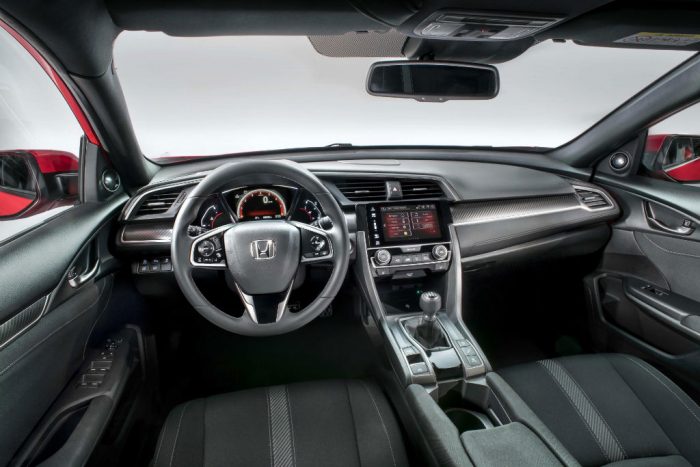 The seating position is lower to help promote a better driving experience. The all-new Civic will come with the 2nd gen of Honda’s infotainment and connectivity system which provides Apple CarPlay and Android Auto integration.

At the rear the Civic’s boot volume is 478 litres which means it remains the best in its class. 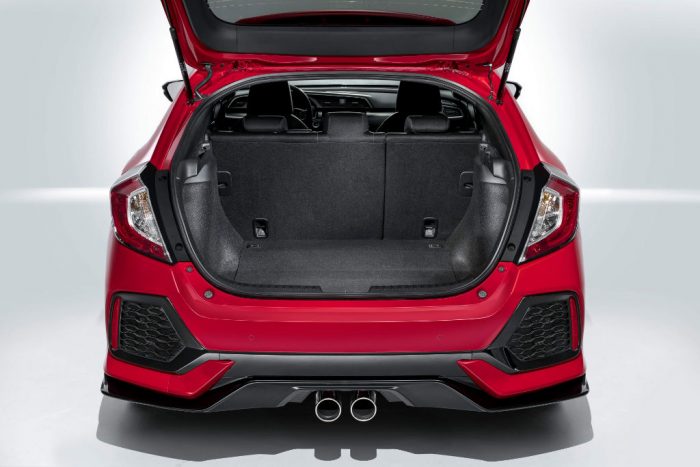 The engines for the all-new Civic will come with Honda’s 129PS 1.0 litre 3 cylinder and 1.5 182PS 4 cylinder petrol engines, the first Honda model in Europe to come with these engines.

Both engines will come with either a 6 speed manual or 6 speed CVT automatic.

No diesel engines will be available straightaway for the new model but are expected to be added at a later date.

The all-new Civic is due to be shown at the Paris Motor Show at the end of this month.

It will officially launch in the UK early next year. 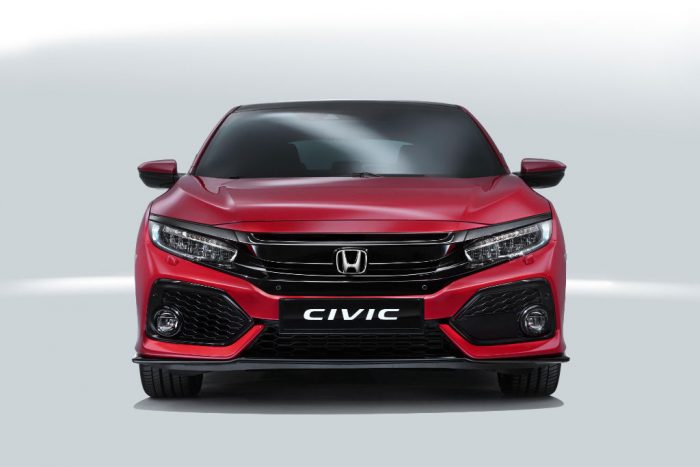 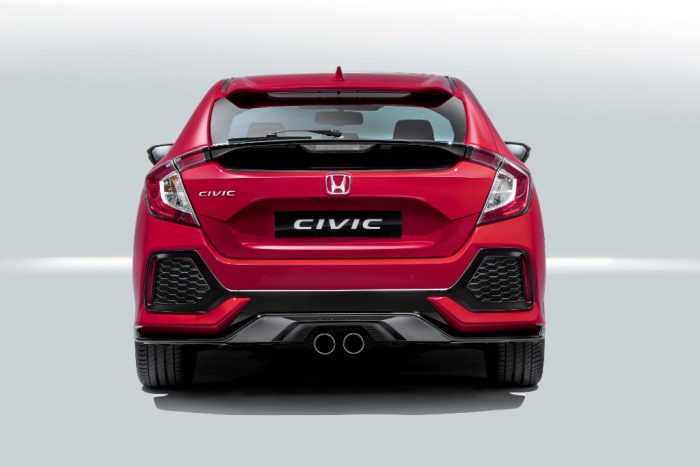