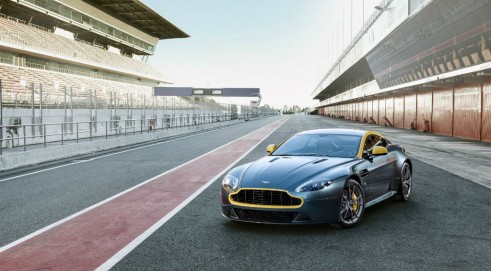 Aston has announced not one, not two but THREE special editions that will see the light of day for the first time at Geneva next month.

First up is the V8 Vantage N430, another N version (following the N420 and N400) which celebrates the marque’s racing heritage.

Available in either roadster or coupe form the N430 ups the power output to 430bhp (from 420 on the N420, notice a pattern?), meaning the N range is now equal to the Vantage S.

Power is routed through either a six-speed manual or a seven speed auto ‘box from the standard 4.6litre V8. 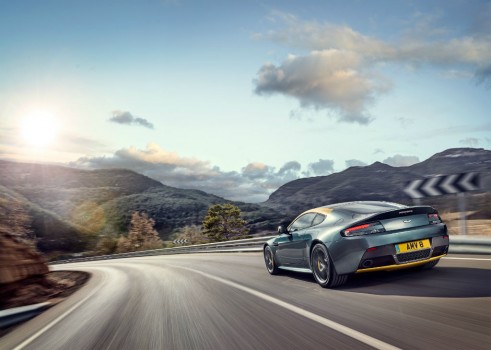 In reality the brightly coloured grill surround, mirrors and pillars make it look like the Astons that pound round Silverstone for trackdays. 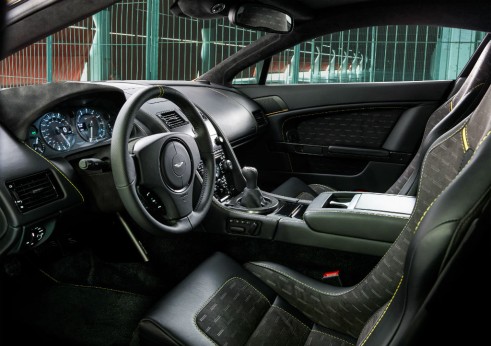 Secondly two special versions of the decade-old DB9 will arrive on the scene, the Carbon Black and Carbon White editions.

Nothing changes underneath as the Carbon twins unleash 510bhp from the V12’s 6.0litre engine, the alterations are entirely superficial. 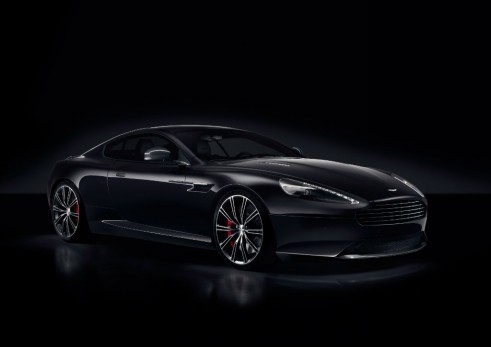 Perhaps unsurprisingly the Carbon Black is black and the Carbon White is white, both are, as you guessed, given special touches of carbon fibre.

Inside Aston say the colour theme will continue, but add “carbon” plaques to “communicate the car’s rarity” – in case you thought Astons were common. 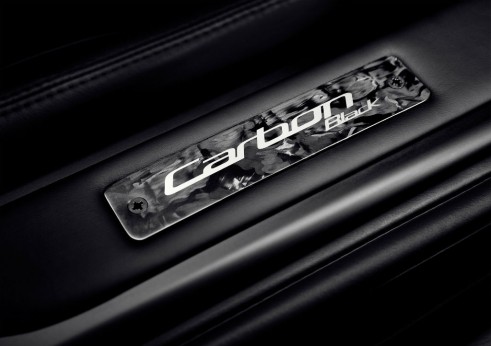 Aston haven’t revealed prices, and say that they will only be given “on application” in a dealership. So pop in and ask them next time you see one. 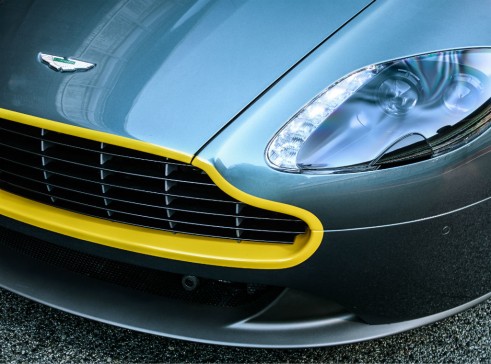 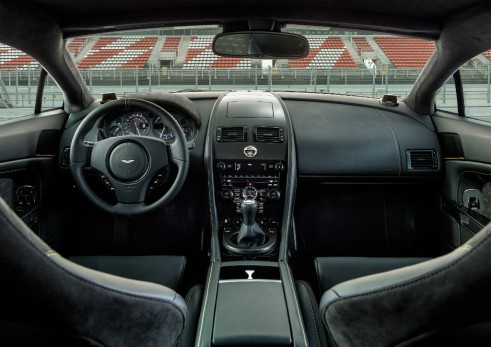 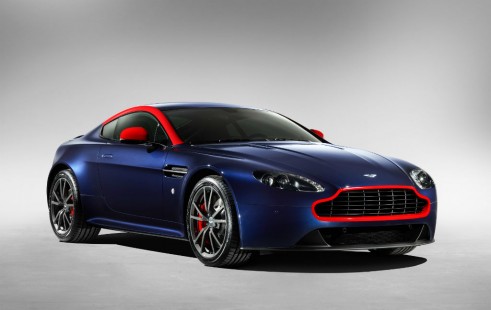 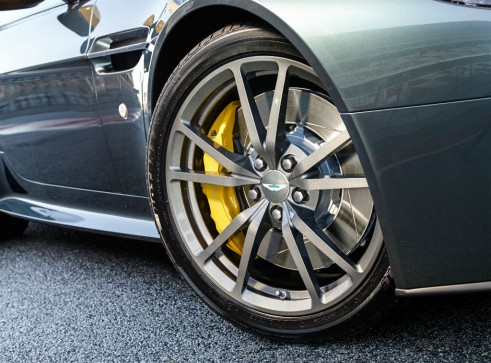 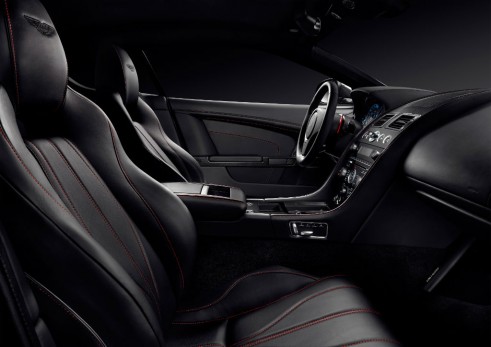 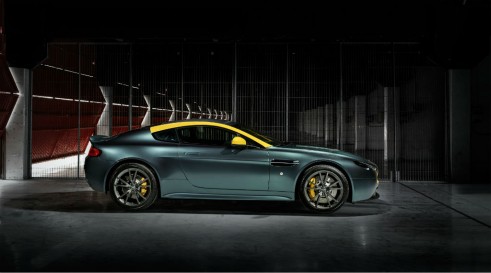 The History of VXR