The History of VXR

Vauxhall long had a stigma of being perhaps a little on the boring side, and often lost out to its rivals as a result of offering a range of tepid models. However, not only is Vauxhall now at a competitive level, it also has fire in its belly thanks to the ever-growing VXR range. 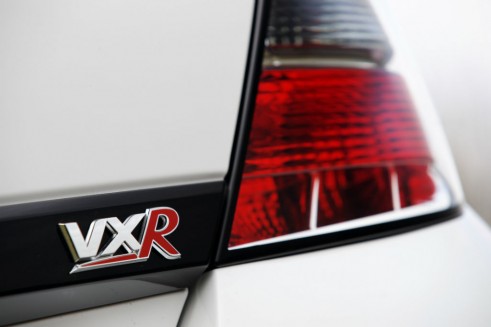 Initially called VX Racing, the VXR sub brand has been with us for nearly 10 years now, and offers some of the most potent road cars on sale today.

Not only that, but we have also seen VXR examples reign supreme in the BTCC, with Italian driver Fabrizio Giovanardi taking two consecutive titles in 2007 and 2008 in his Vectra VXR.

These days, Vauxhall offers four models injected with the excitement of the VXR brand, with a fifth soon to enter the fray in the form of the fantastic looking Astra VXR Extreme. However, it took time at the start for things to really get going…

Vauxhall’s ‘performance’ cars before the days of VXR came under the branding GSi and GTE before then, and they weren’t exactly on par with the likes of Ford’s RS or Renault’s RenaultSport divisions.

The Astra GSi is probably as good as it got at that point in time. 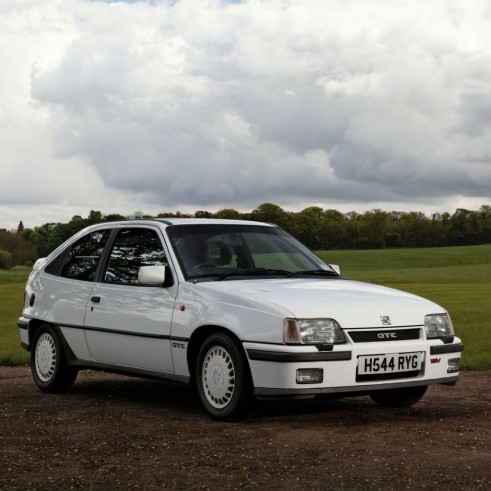 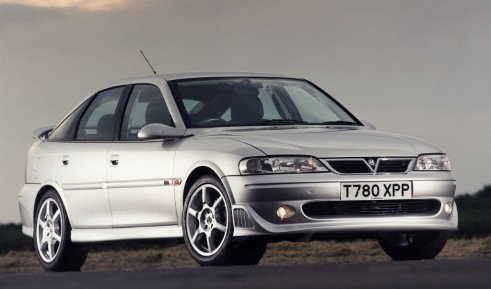 It took until 2004 to put forward plans for a more serious approach to a sporty range of cars. Vauxhall Directors discussed how to replace the GSi branding with regional organisers of the then, Vauxhall Sports Car Club.

Leading on from that meeting, Vauxhall created the VXR brand. 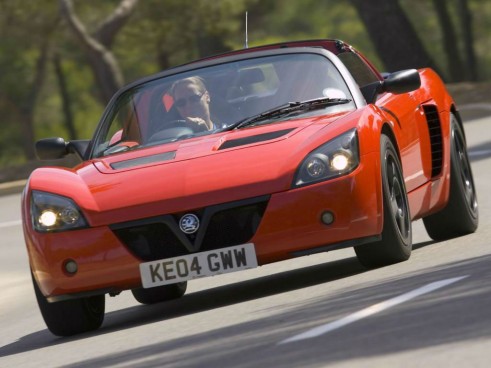 The first car to get the VXR treatment was the Lotus Elise-based VXR220 with a limited run of just 60 examples going on sale.

The VXR220 produced 217 bhp through its 2.0-litre turbocharged engine, reaching 62mph from standstill in just 4.2sec thanks to a potent powerplant and lightweight structure.

In its second year Vauxhall unleashed two new VXR models, making 2005 the first year the motoring press really started to gain interest in the sub-brand (although the VXR220 was very well received). 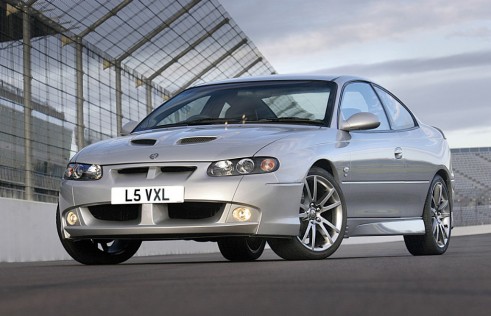 A Top Gear favourite, the Monaro was next to be graced by the VXR tuning arm.

The Monaro VXR was basically a rebadged HSV (Holden Special Vehicles) GTO that took advantage of a massive 6.0-litre V8 and which delivered a smidge under 400bhp and 391lb ft of torque. 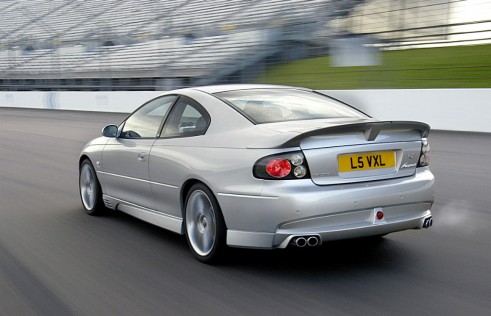 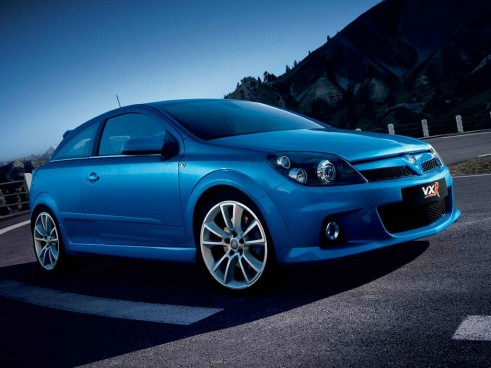 However, it was the Astra VXR that took most attention in the press, and the general motoring domain.

Going on sale in the summer of 2005, the Astra VXR took the form of the then new fifth gen Astra and was powered by a 2.0-litre turbocharged unit that took a new stance in front-wheel drive power.

A whopping 236bhp was available from the right pedal on the Astra VXR and initially caused a few problems regarding torque steer, but this power combined with uprated suspension enabled the hot hatch to become quite the track weapon.

The next four years saw some of Vauxhall’s least likely models become VXR variants, as well as the Vectra which saw great success in VXR guise in the BTCC at the hands of Giovanardi. 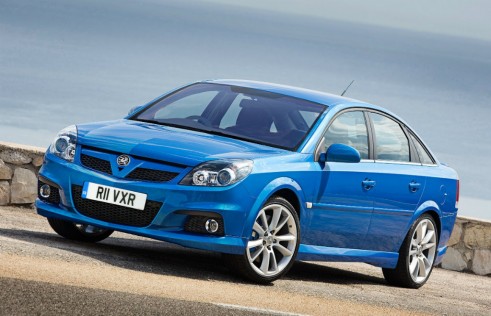 Vauxhall blessed the Vectra with a 2.8-litre turbocharged V6 and was based on the Opel Vectra OPC (Opel Performance Centre, who produce the VXR models). It produced a decent 252 bhp, then upped to 276bhp after its mid-life facelift. 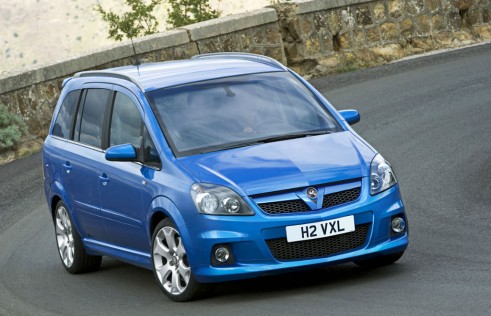 However, it was the Zafira and Meriva VXR models that perhaps made people look twice.

The Zafira’s seven-seat was turned into a completely different beast, with the VXR additions giving the engine a hefty 237bhp and a more aggressive visual element.

Such power meant the Zafira VXR could shift its weight to 62mph in just 7.2 seconds, but all 237bhp going through the front wheels alone meant it was never going to be the most agile of machines. 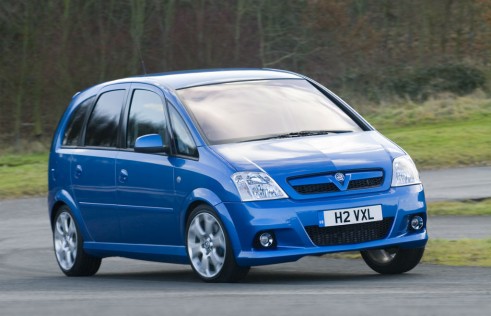 The Meriva VXR was handed Vauxhall’s turbocharged 1.6 that returned a more modest 178bhp, but still reached 0-62mph in less than eight seconds – just.

Catching up to speed

Those looking for entry into VXR membership will likely look to either the Corsa VXR or the recently released Astra VXR, both of which offer typically enjoyable hot hatch kicks, with latter having 280 bhp on tap to really give its rivals a hard time. 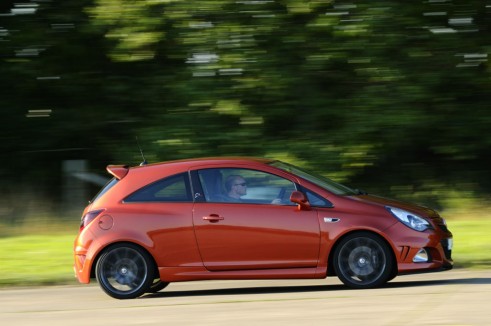 A Nürburgring-branded Corsa VXR emerged in 2011, offering 202 bhp to make it truly nippy. 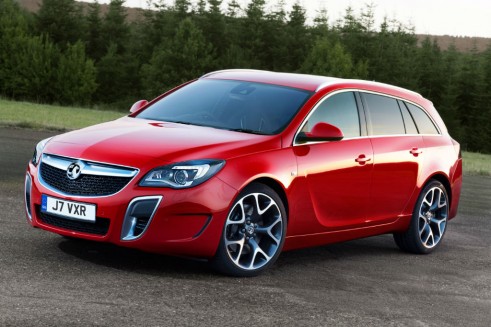 Another recent model is the more restrained Insignia VXR SuperSport that puts 325 bhp through all four wheels via a turbocharged 2.8-litre V6 and can do the 0-62 sprint in a mere 5.6 seconds! 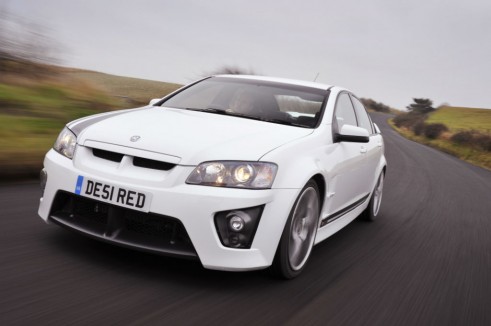 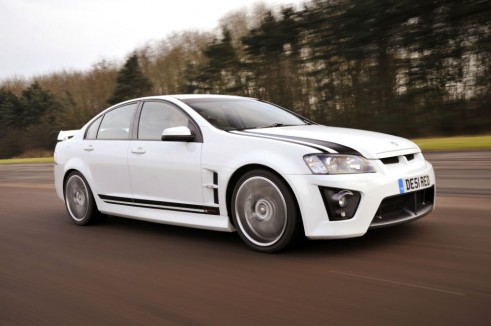 The replacement for the Monaro was the truly mental VXR8 Bathurst S. Sporting 565 bhp thanks to its 6.2-litre V8, the Bathurst is a monster of a car and a hell of a lot of fun. It’s also the first VXR model to crack 200mph. 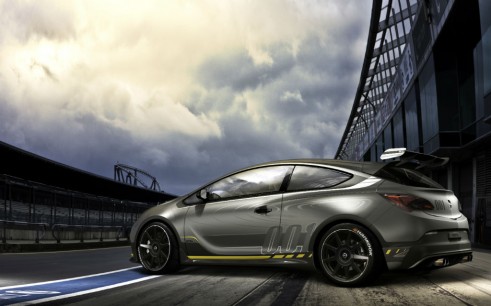 Vauxhall’s next VXR outing will be the Astra VXR Extreme, a track focused hot hatch based on Opel’s Astra Cup Race car that will look to have around 300bhp and will be the fastest road-going Astra model ever created.

It will coincide with VXR’s 10th anniversary and act as a very fitting birthday present to itself. 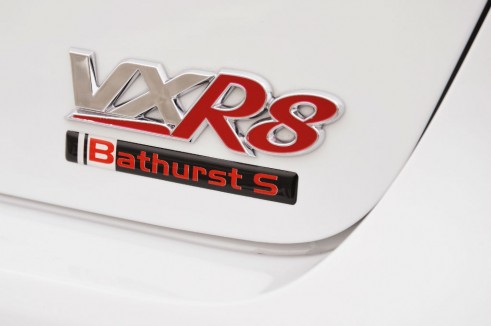