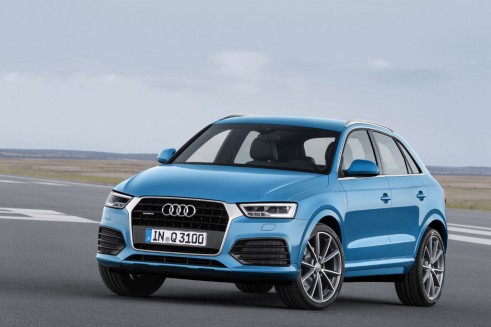 Audi has revised its hugely popular Q3 SUV and its hot sister RSQ3 with a little nip/tuck and a boost in power and efficiency.

The Q3 has been a big seller for the Germans since making its debut a few years ago so you can imagine why Audi didn’t want to rock the boat too much with the latest version. 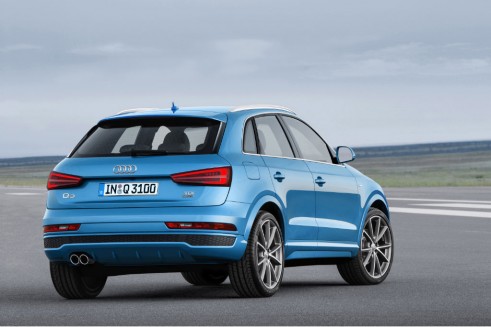 Outside the main change is the addition of new silver flashes around the standard Audi grille and the more aggressive bumper from the current RSQ3 making its way onto the standard car.

At the rear there is a new, more detailed bumper, while higher end models get Audi’s trick dynamic indicators, everything else stays pretty much as is. 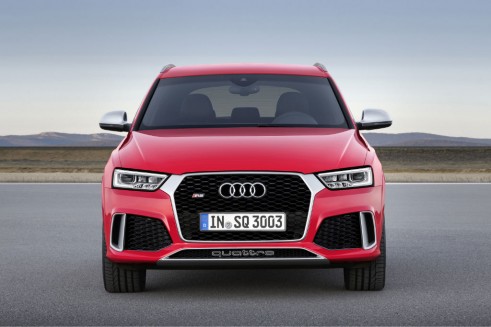 That means the RS will hit 62 in just 4.8 seconds, a drop of 0.4, while increasing fuel consumption to an reasonable 32.8mpg. 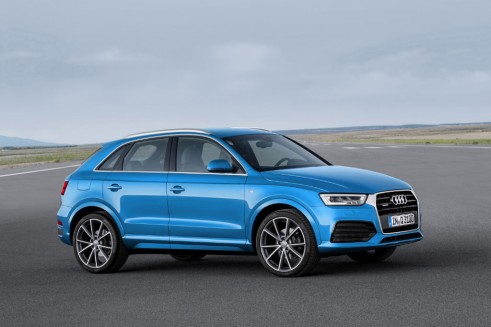 For those who wish to burn oil there’s a pair of 2.0litre four-cylinder TDIs pumping out 148bhp, and 182bhp.

Audi say they have made gains in fuel consumption on both their diesels, with the 150bhp model now managing 61.4mph and the 182 version hitting 60.1. 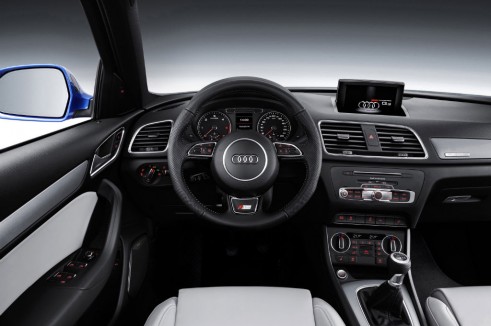 Inside more safety features have been added and the seating has been spruced up for the five-seat SUV which will, as before, be available in three trim levels, SE, S-line and S-line plus.

The dash gets an even milder update than the outside, with a new three-spoke wheel arriving while at the back the Q3 gains an electric tailgate. 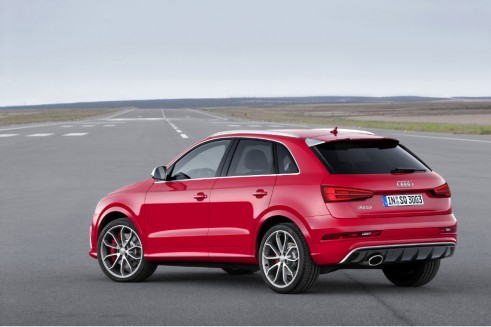 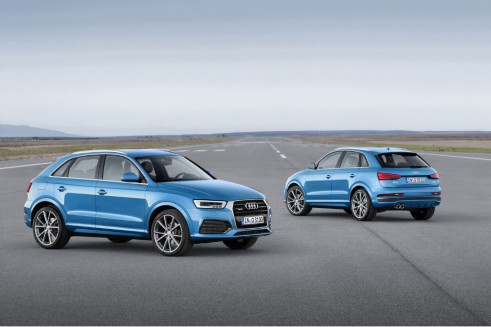 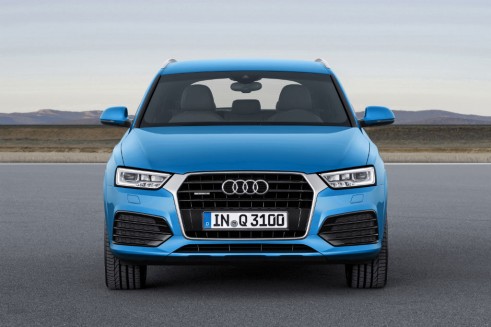 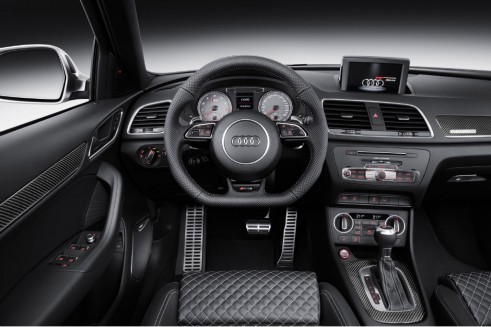 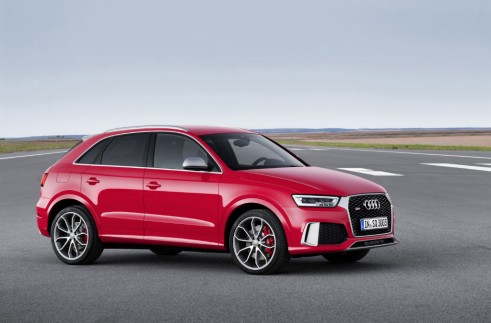