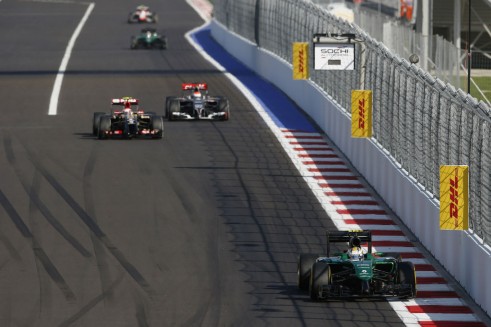 Something is seriously wrong with F1. Just 18 cars competed in the United States Grand Prix.

After the inaugural Russian Grand Prix, both Caterham and Marussia were placed under administration within days of each other.

Both teams have debts amounting to millions and the high costs in F1 seems to be worse than ever.

F1 supremo Bernie Ecclestone has given both teams “permission” to miss the US and Brazilian Grand Prix while they try to find buyers to secure their futures. 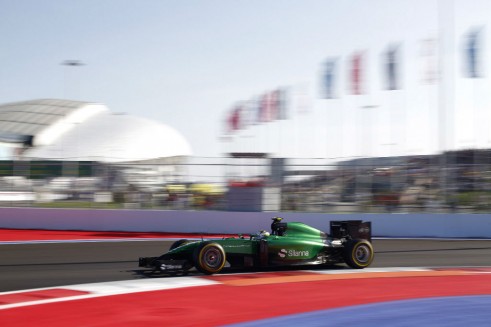 Teams absent from races will normally be breaching contractual obligations but Ecclestone has made exemptions for Caterham and Marussia.

But saying this, Bernie Ecclestone has also shown little remorse towards the teams.

Whilst speaking to Sky Sports about if F1 needs smaller teams, he replied:

We need them if they are going to be there performing properly and not moving around with begging buckets.

Three-car-team format is something being considered for next year. This is something that can be easily done by the likes of Red Bull and Mercedes but this could ruin Caterham and Marussia, even if they do overcome their current financial situations.

A third car is estimated to cost an extra £40m a year. 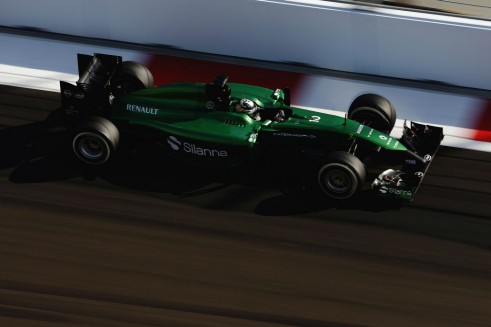 It’s not just backmarkers in a state of limbo with money worries, Force India reportedly were on the brink of not competing in the US Grand Prix.

Force India are currently 5th in the overall constructors’ standings, in front of McLaren and are still in reasonable distance to take 4th place from Ferrari. 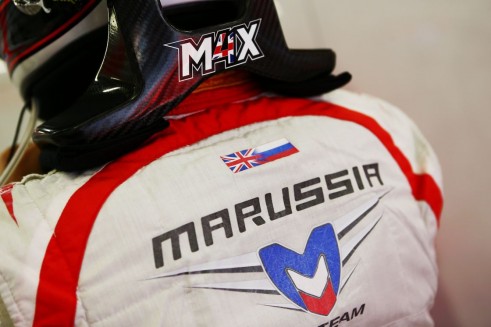 Even the sport’s governing body, the FIA, have spoken out about the state of F1:

These failings once again acutely raise the question of the economic balance of the FIA Formula One championship.

Expressed many times by the FIA, in favour of any initiative that will help reduce costs in order to ensure the survival of the existing grid and attract potential new entrants.

For instance the power unit alone costs an estimated $7.7 million.

Now is the time to see if F1 will carry on as normal, believing nothing is wrong or will it finally try to find solutions to help F1 have a better future financially.