Allan Simonsen: What should be a Le Mans 2013 review 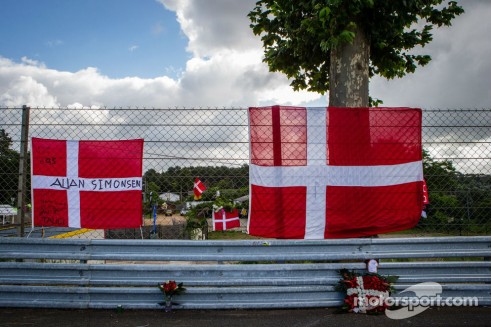 The memories of the 2013 Le Mans 24 hours will be with us for all the wrong reasons, much like the Malaysian MotoGP in 2011, or the Las Vegas Indy Car race that following week.

Less than 10 minuets after the start of the 24hr Simonsen was seen hitting a wet curve, and upon correcting his Aston Martin V8 Vantage, spun on the tricky, greasy, track into a barrier. The television pictures showed the ferocity of the impact, but early indications were that Simonsen was conscious and talking to the marshals and medical staff. A few hours later however this was another story.

Simonsen started his racing career as many before him in karts, and then into Formula Ford in his native Danish Championship; winning the championship in 1999. From there he move to the now defunct Formula Palmer Audi Championship, before moving out of single seaters and into GTs with Ferrari and over to Austrailia to compete in the V8 Supercar championship. While in Australia he won the 2007 Australian GT Championship, and was runner up the following year, both times in a GT3 spec Ferrari 430. 2007 also saw his debut at the Le Mans 24 hour, a debut that would see him take 3rd in class in a Porsche 997 RSR for Farnbacher Racing.

For 2009 more success would come with Ferrari, in the form of class victory in the Asian Le Mans Series. Allan would continue to race in multiple GT series across the globe in the following years, and he would score a best finish of 3rd overall in the 2011 Bathurst, and a forth overall in the 2012 Australian GT Championship. 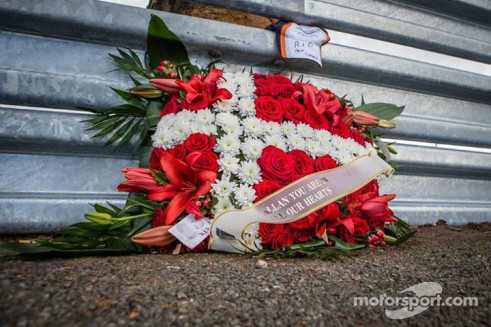 The ACO flew a Danish flag at half mast over the podium as a sign of respect to the fallen Dane. The Aston Martin team continued at the request of the family. The race was won by the Audi of Tom Kristensen, Allan Mcnish and Loic Duval, Kristensen dedicating the victory to his fallen countryman.

GTE Pro was fiercely contested between the Astons and Porsches, with the Porsche of Marc Leib, Richard Leitz and Roman Dumas taking class honors, and the IMSA Matmut Porsche of Raymond Narac, Christophe Bourret and Jean Karl-Verney taking the GTE Am victory.

However, I don’t really think any of that matters. Rest In Peace Allan, unlucky and hard fought Aston Martin. Lets hope 2014 is a great race without the tragedy. 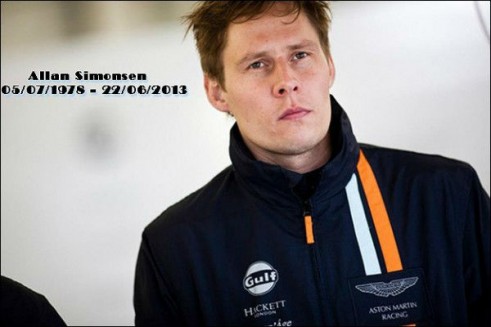 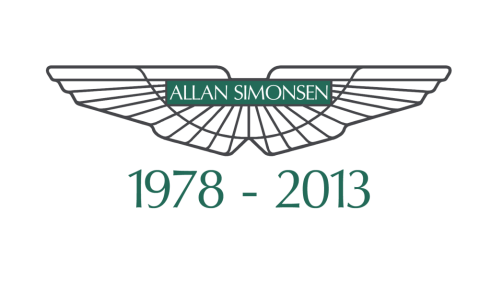