While F1 descends on Silverstone for the British Grand Prix, tens of thousands of fans will flock to the Northamptonshire venue, braving the traffic chaos and the elements in a hope to see a home victory.

Here at Carwitter however, we will be – as we do every GP weekend taking on a different episode once again.

Now, regular readers to this column may be expecting a trip to the far-east, however, due to a change of schedules after the publication of the first part of our calendar we now find ourselves heading to Hungary, and the International GT Open series.

The International GT Open series was founded out of the former Spanish GT series and has expanded across Europe and, as a result, attracted a more international grid as the series continues to grow. 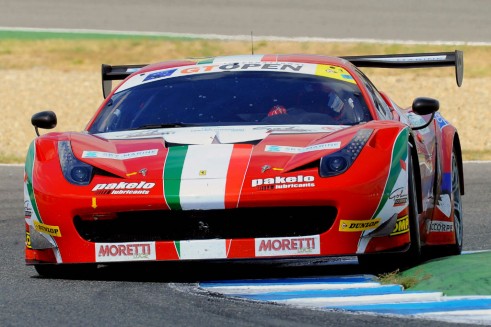 AF Corse will probably be the most familiar team on the grid running Ferraris as they do in the WEC, while on the driver front former F1 drivers Andrea Montermini and Tomas Enge seem to have found a home in GT racing, along with former GP2 racer and Lotus F1 test driver Davide Valsecchi, while former British Touring Car Championship driver Peter Kox has his own squad running Lamborghini Gallardos.

So Ferrari and Lamborghini what else is competing?

Quite a bit really, Corvette, Audi R8s, Nissan GTRs, Porsche and Mercedes Benz have all been entered so far this season. 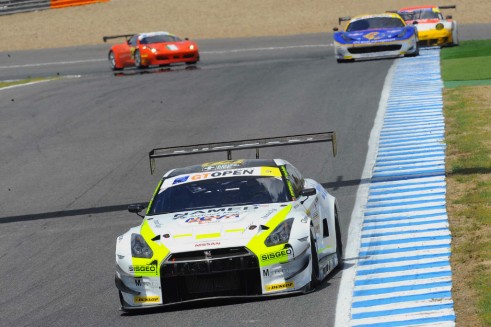 Do we really need another GT series though?

Well it has helped relaunch the career of a few drivers, 2012 joint WEC Champion and 3 time Le Mans 24hr winner Marcel Fassler was the 2009 series champion, and with its wide television coverage it could be seen as a platform to the Blancpain or even WEC championship for a stand out, committed or just plain talented driver. 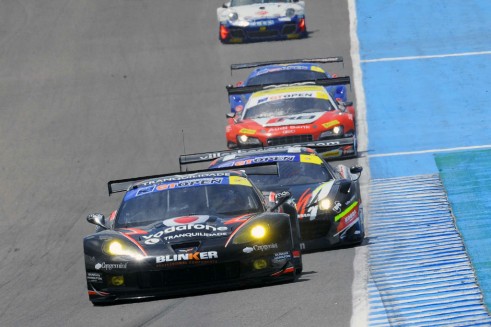 No, two races per weekend, one Saturday and one Sunday.

Each around an hour in duration, plus driver changes and an added time delay in pits to act as a handicap to encourage closer racing, oh and with two classes competing on track there will always be a battle somewhere. 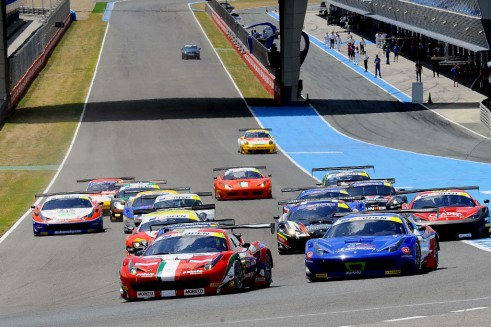 So where can I see more of this?

Motors TV show live and as live coverage in the UK, or if you fancy getting closer to the action, the series hits the UK on the weekend 18-20th July at the Silverstone circuit. 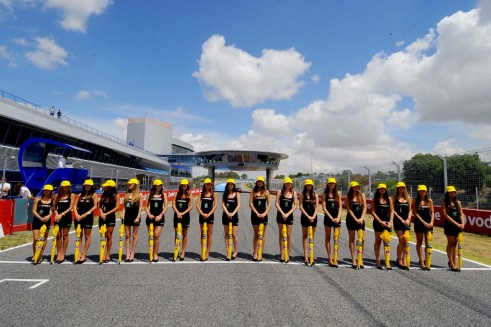