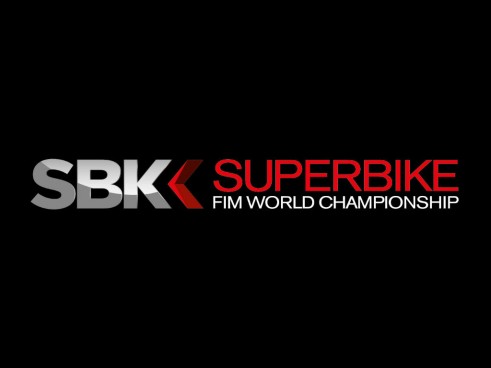 As Formula 1 continues to trek across the world to America and Austin, Texas we head to the Middle East and Qatar for the final round of the World Superbike Championship, yes that’s right we’re ’Bikewitter again for this instalment.

The World Superbike Championship or WSB was conceived in 1988 as an alternative championship to 500cc GP racing, (Moto GP as it is now) and sees riders compete on motorcycles which bear a close resemblance to those you or I can go and buy from a dealer, however looks and names are where the similarities end.

While your average “street” bike will do speeds fast enough to mark your licence many times over these 2 wheeled rockets will do all of that and more, highly tuned engines, specific brakes, suspension, electronics and slick tyres improve the power and speeds of these already rapid machines. Think your average Porsche, Aston Martin or Ferrari and then compare it to that of a GT squad and you’re in the right area.

OK, sounds good so far, who are the riders to watch?

Well the title will be fought out between reigning champion, Britain’s Tom Sykes on his Kawasaki and Frenchman Sylvain Guintoli on an Aprilia, Sykes leads the championship by 12 points but with 2 races and 50 points up for grabs either could be crowned World Champion by the end of the day, but there will be many more riders looking to end their seasons on a high.

Former Moto GP star Marco Melandri – Guintoli’s team mate will be looking to score big points having had to yield in previous races to aid the Frenchman’s title charge while similarly Loris Baz will want to leave Kawasaki on a high before joining the Moto GP championship in 2015. For British fans, Johnny Rea, Leon Haslam and Chaz Davies should be fighting in the mix for big points.

Yes indeed, two races of between 90-110 km, each offering 25 points for the victory should keep you entertained, expect plenty of overtaking and on track action, plus with titles up for grabs expect the teams to be giving instructions via the pit boards!

No, it has been tried before but due to the low angles the riders reach while cornering it has proven very tricky to maintain radio contact so, rider to team communication has to be done once a lap at 200+ mph!

To recap, 200+ mph superbikes, 2 races, one champion to be crowned, plenty of action and overtaking expected and all on two wheels.

The World Superbike Championship is broadcast in the UK on Eurosport.