A Big Year Is On The Horizon For Sebastien Vettel

The new Formula One season is racing around the corner and, after the display of new cars and liveries at the annual winter testing in Barcelona, it is fair to say that the anticipation for the 2019 championship has been building nicely.

A first glimpse of these highly powered racing machines is always one that leads to plenty of conjecture and many questions are already emerging from the pit-lane, questions such as, how big a year is this for Sebastian Vettel?

The German driver once again embarks on another year in the Ferrari cockpit and perhaps this could be the most important season of what has undoubtedly been an already highly illustrious racing career.

Although the 31-year-old has been crowned Formula One World Champion on four occasions, he has not earned that accolade since 2013 and, more importantly, he is yet to deliver global domination to his current paymasters.

The last five years have seen the tide turn in the pinnacle of motorsport, with Mercedes having a vice-like grip on proceedings and this has meant a clean sweep in terms of championships for the ‘Silver Arrow’. 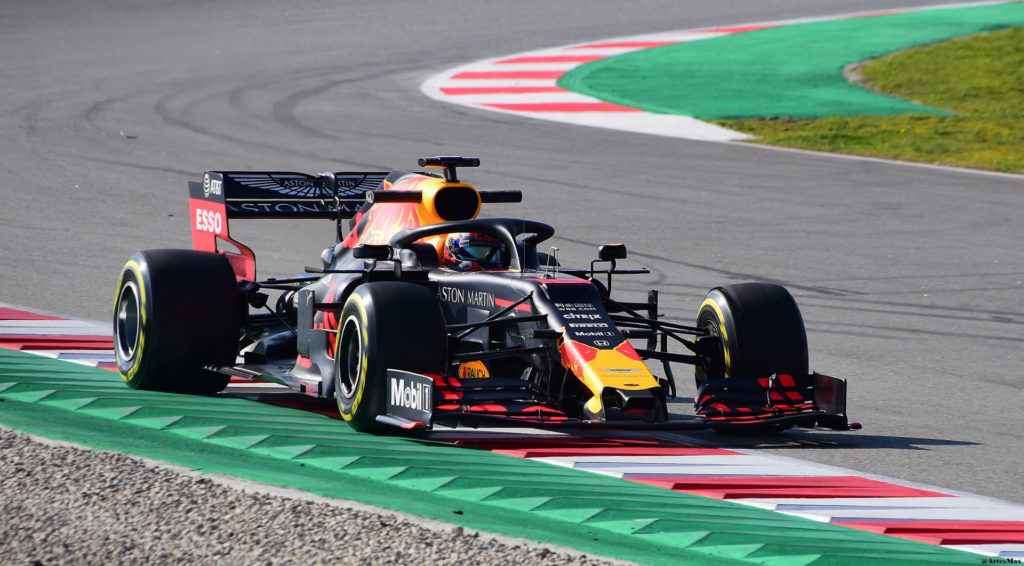 Many felt that Vettel spurned the opportunity to be crowned champion last year, especially after having such a commanding lead in the first half of the campaign and now those same people are wondering if that was his last genuine shot at standing on the top step of the overall podium.

A look at the current F1 betting suggests that 2019 is not to be his year either, with Lewis Hamilton considered as the current favourite by many bookmakers, and bet365 have the defending champion at odds of 11/8 to retain his crown once again.

While, by comparison, Vettel is only second favourite at odds of 2/1 and, although the rivalry with Hamilton will no doubt continue, his biggest threat could end up being one that lies a lot closer to home.

That is because it is all change in terms of the Ferrari driver lineup for 2019 and, after the departure of legendary Finnish driver Kimi Raikkonen to Alfa Romeo, it is time for a new and younger star to shine.

The prodigious star in question is Charles Leclerc and he is no stranger to the glitz and glamour that surrounds the sport. The Monégasque served up an impressive number of drives for what was previously known as the Sauber team and those in-car performances caught the attention of the marques at the top end of the constructors’ standings.

Ferrari won the race for his signature and there is a growing belief that it’s not if he goes on to be world champion, but when. The 21-year-old is part of an exciting new generation of drivers who are primed and ready to take over when the likes of Vettel and Hamilton call time on their lengthy careers.

While if Leclerc can outperform his new teammate in 2019, it could turn out to be a scenario that hastens the eventual departure of Vettel from Ferrari and this will leave the multiple champion with a decision to either continue with one of the grid’s lesser teams or hang up his driving gloves for good.

History will undoubtedly be kind to the former Red Bull driver but he, just as anyone, knows that Formula One is a sport that always looks to the future and, if his upcoming performances are not up to scratch, it will be he who ends up getting left behind.