What happens when you strip out any character or soul from a once interesting vehicle? The new 2018 Citroen C4 Cactus, that’s what.

The C4 Cactus was introduced back in 2014, 4 years on and the C4 hatchback has been culled from production. Filling its place is the Cactus.

Instead, plump for PureTech 110 S&S, that’s far more respectable hitting the same figure in 9.4 seconds…it won’t leave you feeling like Fred Flintstone at every junction. One of those will set you back £17,965. The main dislike I have with the new C4 Cactus is the looks. Granted this has had to happen to make it ‘appeal’ to the mass market, but it’s ruined what was such a futuristic visionary vehicle.

Gone is the snub, grille-less front nose. Those soft rounded lines that made the old Cactus appear as though it was formed out of clay are now cut in two, clearly defining the bonnet and bumper. A large grille now surrounds the number plate with the addition of chrome seemingly everywhere.

Gone are the large chunky Airbumps from the sides, front and rear. These were probably the greatest addition to a car since the engine. No more door dents, ever. Bliss.
Citroen say they are still there but lower down, that’s pure bollocks. These ‘Airbumps’ are just hard plastic cladding in the form of Airbumps. A pale imitation.

Dafuq is this?! These are no #Airbumps 😱😭 🌵🚙🌵#Citroen #C4Cactus #Cactus pic.twitter.com/EgfWxFDWM0

Gone are the roof rails, which made the Cactus look all utilitarian and go-anywhere. Instead it just looks a bit naked now. Saying that, the original without roof rails is a rare sight, and also rather awesome.

Gone is the plastic cladding from the boot, another neat feature which made it stand out from the rest of the crossover crowd.

Gone are the optional steel wheels, which again made the Cactus uber cool for the few owners that ever specced them.

Gone is the keen pricing. Back in 2014 you could have an entry level Cactus for a mere £13,000. Granted, that would be the one with crap engine that you need to avoid like the plague, but jumping nearly £5k because it’s now a hatchback replacement is a joke.

Gone are the garishly bright colours. They probably didn’t sell well, but at least you could have a bright green ‘Hello Yellow’ or a ‘Blue Lagoon’ in turquoise if you wanted. Now you’re left with bog standard, boring car colours.

Gone is the awesome bench seat in the auto. Now you’ve got an old school gear shifter instead of push buttons built into the dash. Yawn.

Basically, anything that made the C4 Cactus interesting, different and unique has been totally stripped out. Well done Citroen. You’ve ruined your most interesting car in decades. Out on the open road the little 1.2 litre e-THP is plenty powerful enough, even though it’s a diminutive three cylinder it packs 110 BHP and a huge 230 Nm of torque. Which is good for a 0-62 time of 8.2 seconds, not bad for a small family hatch.

Citroen have made a great song and dance about the new Hydraulic Cushions in the suspension. It makes for a ‘magic carpet’ type ride.

Instead of normal bump stops inside the dampers, Citroen have replaced these with hydraulic ones that move. So the damper sort of floats within itself, allowing for greater control on compression and decompression. It also stops the massive bang you hear when hitting a particularly nasty pothole, blocking the impact from making its way into the cabin. 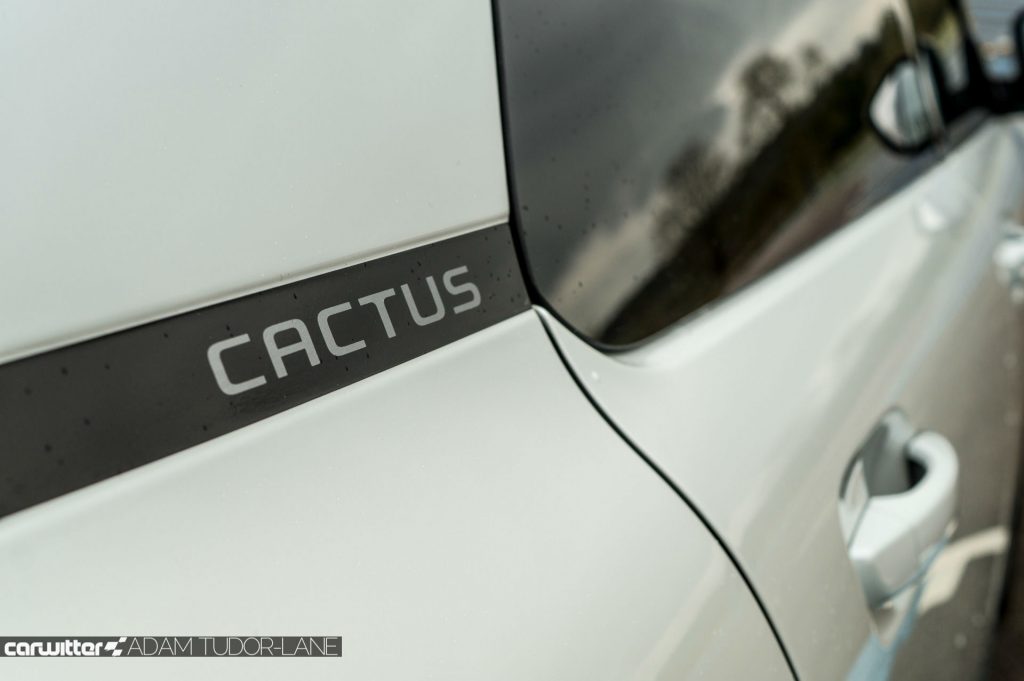 In reality I never felt the Cactus ride was particularly harsh. To quote our 2014 review on the launch of the proper Cactus:

Due to its bantamweight nature the C4 Cactus actually handles really well. It glides effortlessly over rough roads and potholes with nothing more than a dull thud being heard in the cabin, but this pliability doesn’t compromise the handling in the corners. Body roll is minimal, and even when really pushed there is little weight transfer to be felt.

It wasn’t broken before.

Anyway, the ride is pretty much the same. It feels a bit floatier at times, braking from speed over rougher sections of road gives a slightly airy-fairy sensation. Impacts are taken with less drama, and body roll is still well controlled. Although there is a fair amount of pitch under acceleration, which ends up being comically fun at times.

All the controls are super light and easy to use, making the Cactus a painless, enjoyable experience to drive. 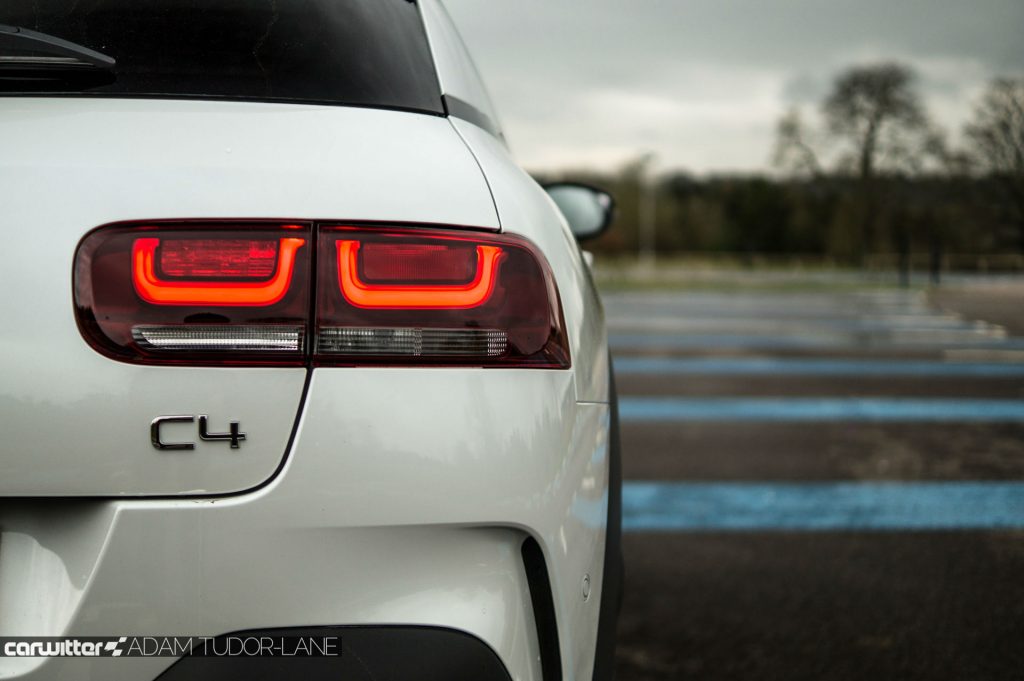 Inside things stay exactly the same as the old model. Dash, steering wheel, even the laborious touchscreen interface that holds the key to all the Citroen’s controls is the same.

It would have been nice for them to update this, even a software refresh would’ve been a benefit, let alone the screen size which is starting to look a tad on the small side. The biggest change is the ‘world first’ Advanced Comfort Seats. Citroen have incorporated foam of varying densities throughout the new seats. Extra padding has also been added on the back and base, making them visually comfortable from the outset.
That additional padding seems to make you feel as though you’re sitting on the seats, rather than in them, being rather wide there’s no extra bolstering on the sides to compensate for the new foam. Oh, and they’ve also removed a fully functional fold down armrest. Replacing it with a stumpy, immovable thing that’s not long enough to use as an armrest. Why?

One major improvement is the refinement. Thicker glass has been used on the rear windows along with an acoustic windscreen. New door seals and extra sound deadening make the Cactus a rather hushed place to be. There’s still a little more road noise than you’d ideally like, but even the three cylinder is kept well muted by the improvements. Rear seat legroom is on the tight side for an adult, but the hollowed out rear door panels and extra room for ankles under the front seats make it comfier than it is.

Boot space remains unchanged at 358-litres, increasing to 1,170-litres with the rear seats folded down. I was so looking forward to getting behind the wheel of the Cactus again. But after spending the day with this facelifted iteration I left feeling kinda heartbroken.

Such a modern, funky, different car has been stripped of all its personality. It’s now just the same as any other generic crossover hatch. It still drives well, and there’s a decent choice of engines, so buy one on that basis alone…if you really want to.

With the aim of filling a gap in their market offering Citroen have ruined the C4 Cactus. 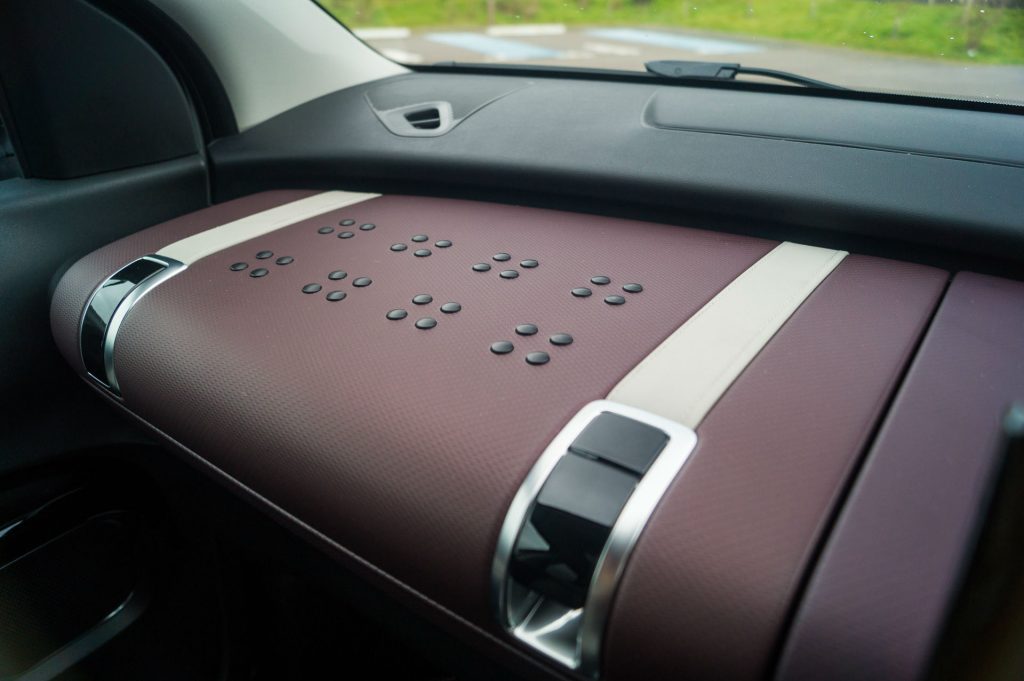 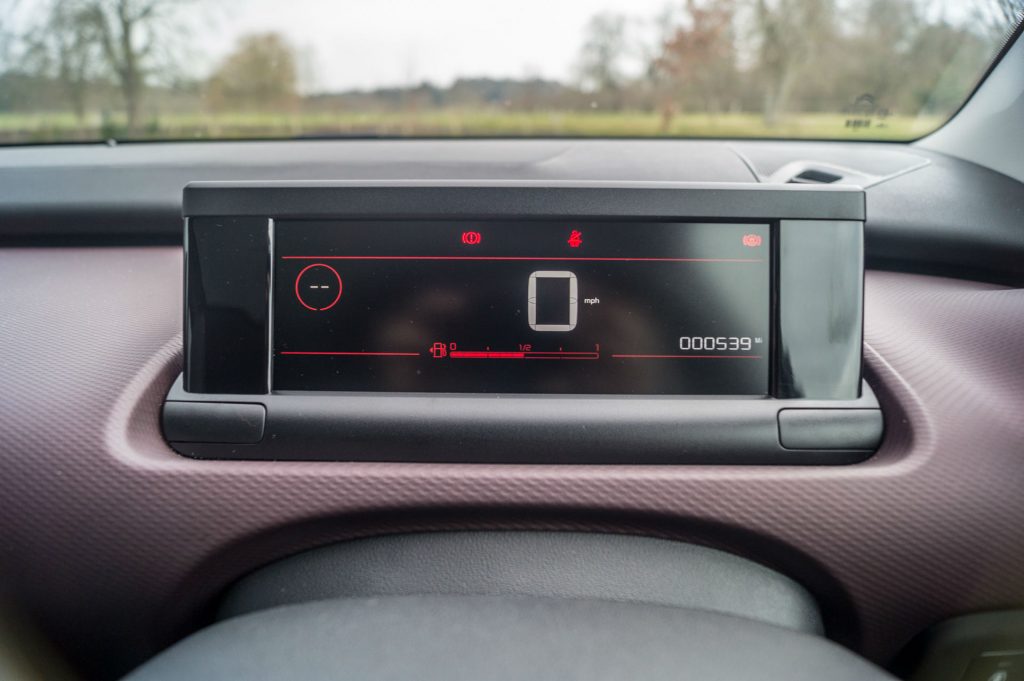 Could You Pass A Driving Test In A Different Country?

How to get the best young drivers car insurance