Could You Pass A Driving Test In A Different Country?

Do you remember the day you passed your driving test? Whether it was yesterday or 40 years ago – that feeling of relief and instant freedom is hard to forget.

It’s a feeling that’s shared all over the world, although the trials and tribulations to get there can be very different. 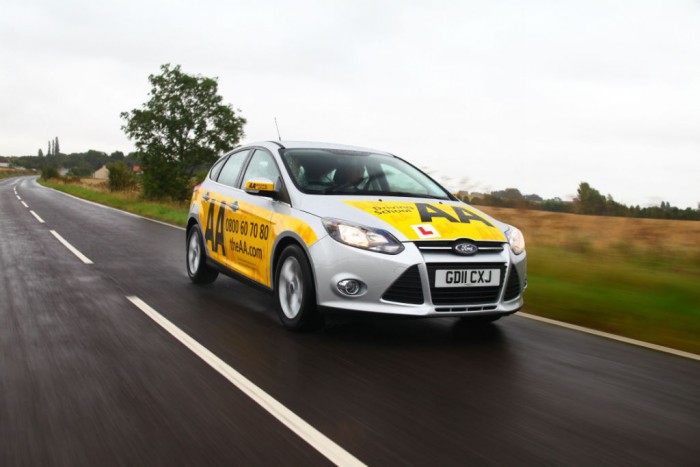 Could you pass your driving test in another country? Let’s find out with this fascinating look at how driving tests vary all over the world.

Where better to start than at home? The UK driving test has changed a lot since the first compulsory driving test was launched in 1934.

The UK driving test contains a theory test (launched in 1996), a hazard perception test (a more recent addition to the theory test) and the practical test itself. The practical test features various tests of your driving skills, including manoeuvres such as parallel parking and an emergency stop.

Many people consider the UK driving test to be difficult, with less than half of those who take it achieving a pass. Try your hand at a mock theory test and see if you could still pass first time!

France has some strict rules when it comes to the driving licence application process. Learners can start at age 16 under parental supervision, and must complete a minimum of two years of driving and at least 3000km.

Learners must also observe a slower speed limit than qualified drivers. Learners must take a theory test, after which a driving certificate is issued, but drivers will still need to be accompanied by an adult until they take their practical test.

The test includes driving skills tests, while points are also given to candidates who show respect towards the environment while driving and road awareness.

Mexico is well-known for its relaxed driving laws. While citizens require a licence that can be issued when a person is over the age of 18, they don’t have to take a test to acquire a licence.

That means no theory or practical test, although this might change in the future as the country seeks to improve its policing policies to avoid thefts and corruption. 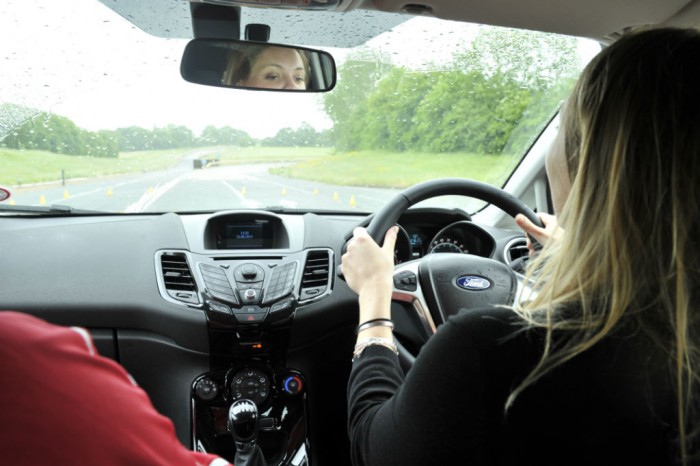 In the US, the driving laws vary according to state. In some states, such as Kansas – learner’s permits are granted at the age of 14, while many states grant full licences to 16-year-olds.

To get a learner’s permit, a driver must complete the American Safety Council learners permit test, and a written test and practical test must be passed to get a full licence. Some states impose driving restrictions such as curfews for newly qualified drivers until they reach 18 or have been driving for a year.

India is known for its dangerous drivers, which could be due to its rather lax testing system. Surveys have shown that as many as six out of every ten people can obtain a driving licence without passing a driving test. For those that do take the test, some of the tasks can involve driving straight, turning left and then stopping – much simpler than some of the tasks included in the UK test.

Denmark requires drivers to be at least 18 years old, although they might apply for a permit three months before their 18th birthday.

The requirements for driving are much stricter in Denmark in the UK, with drivers being required to complete 28 driving theory lessons, traffic first aid lessons, four lessons on a slippery road and other requirements in addition to at least 16 hours of driving on the road.

Drivers must sit a theory test and a practical test, which will also include a technical check of the car. 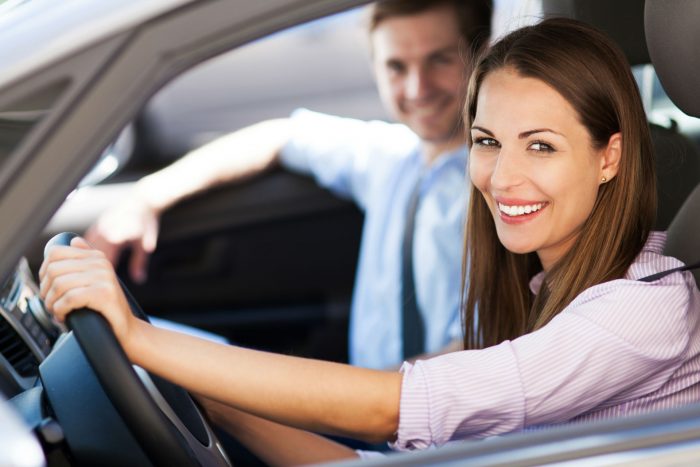 In South Africa, drivers must wait until they are 18 to apply for their licence. The test to obtain a licence includes a yard test as well as a practical test, which you could fail by failing to carry out simple checks.

The pass rate is just 39% in South Africa, although many people offer bribes to obtain their licence. Difficult test like those in South Africa are intended to improve road safety in countries which have a poor record of road traffic accidents.

Australians can apply for a driving permit from the age of 16, and are required to pass a theory test to obtain their permit. Passing an Aussie driving test leads to a three-year probation period before a full licence is provided.

Many of the manoeuvres you’ll be expected to perform include parallel parking, three point turns and hill starts – mimicking a lot of the requirements of the UK driving test. Australians drive on the left side of the road, as they do here in the UK, so you should be easily able to adapt your driving in Australia. 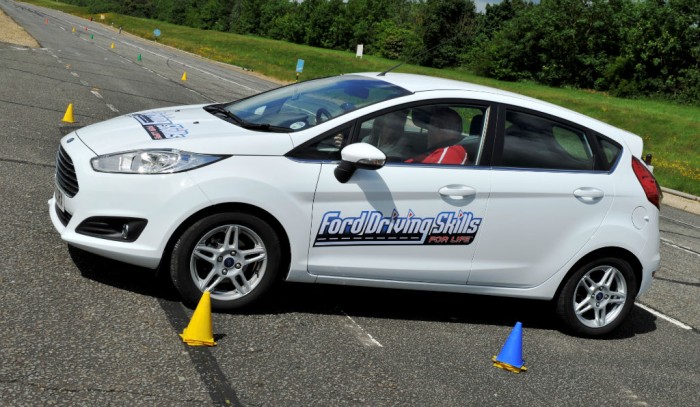 Until very recently, women were not able to apply for a driving licence in Saudi Arabia, due to the country’s strict laws.

However, as the country aims to have more women within the workforce, driving is becoming more of a necessity. Driving lessons are a must to obtain a licence, and drivers must also pass a theory and practical test.

Drivers must be 18 to apply for an ‘ordinary’ vehicle licence, or 20 to apply for a heavy vehicle. Drivers are given two options to obtain their licence – either graduating from a driving school and completing a written test or complete lessons independently and complete both a written and practical test.

The driving test is strict in Japan, with only around 35% of people passing their test – which is quite a difference compared to the UK! 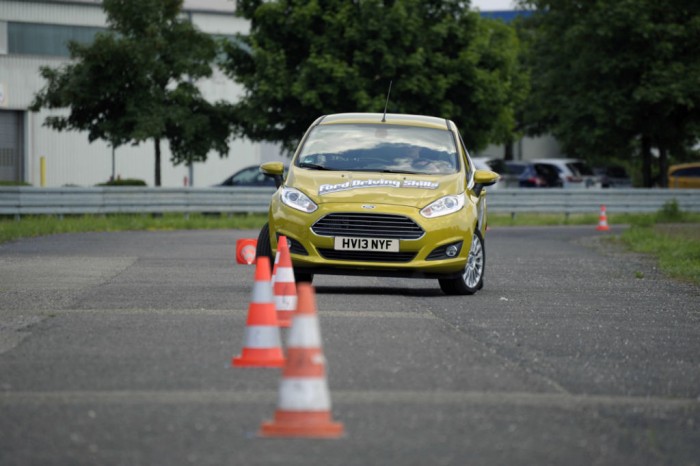 The first step in passing your driving test and obtaining that coveted licence is to find the right driving instructor.

With some hard work and a willingness to learn, you could be on the road in no time as a newly qualified driver.

It’s fascinating to see what some people in the world have to go through to pass their test, and after reading some countries’ requirements, the UK test won’t seem so bad after all!