I absolutely adored the old V60 Polestar, it was the kill yourself quick estate that just kept egging you on. With a soundtrack to match it was the perfect sleeper car that could also lug your family around in comfort.

But the big ‘ole inline six has been ditched in a streamlining move by Volvo. Instead, we’re left with a 2.0 litre supercharged unit.
Lighter and more powerful than the outgoing model it could be a winner, but is it? 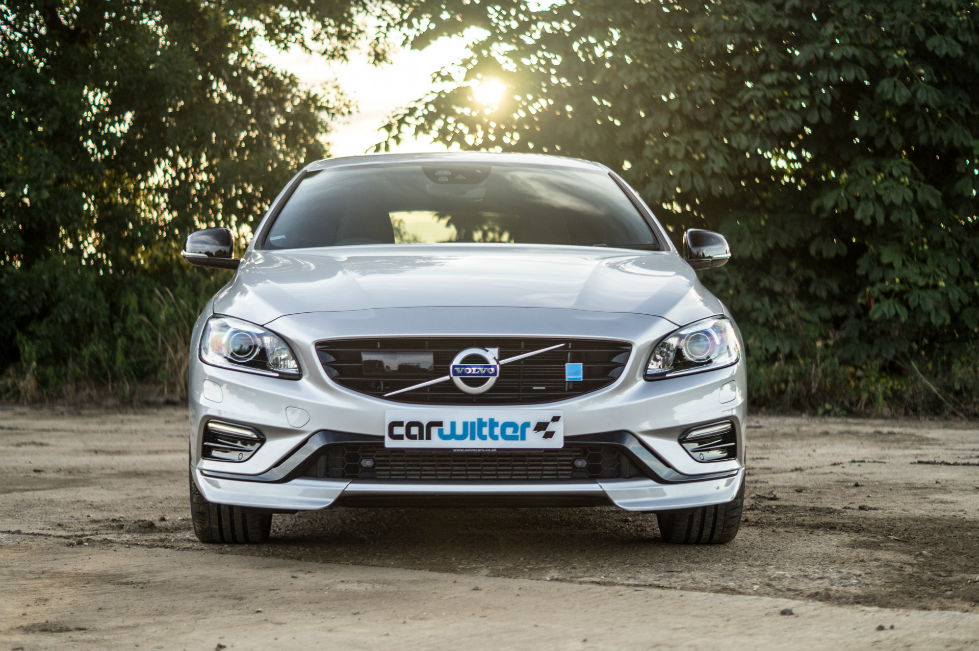 Nothing has changed in this department. It’s still the ultimate sleeper. Subtle badging and minimal extra styling will only be noticed by the well initiated. 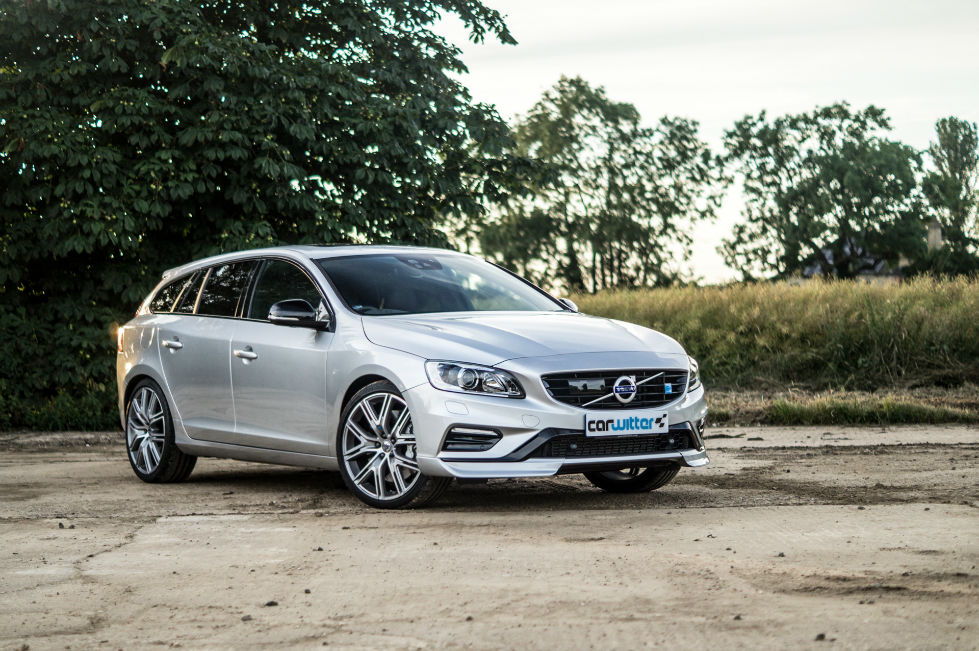 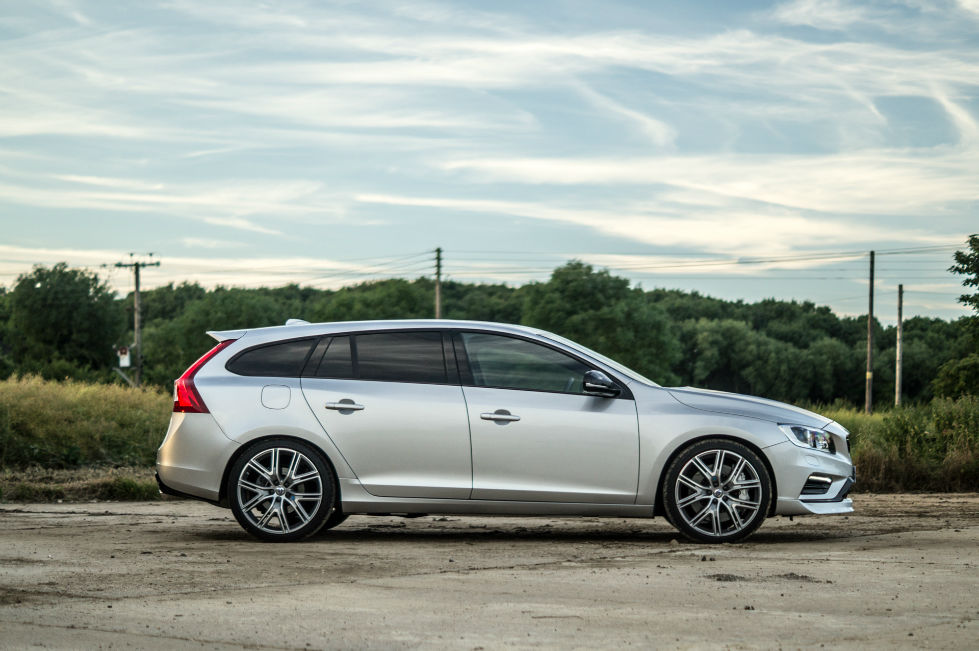 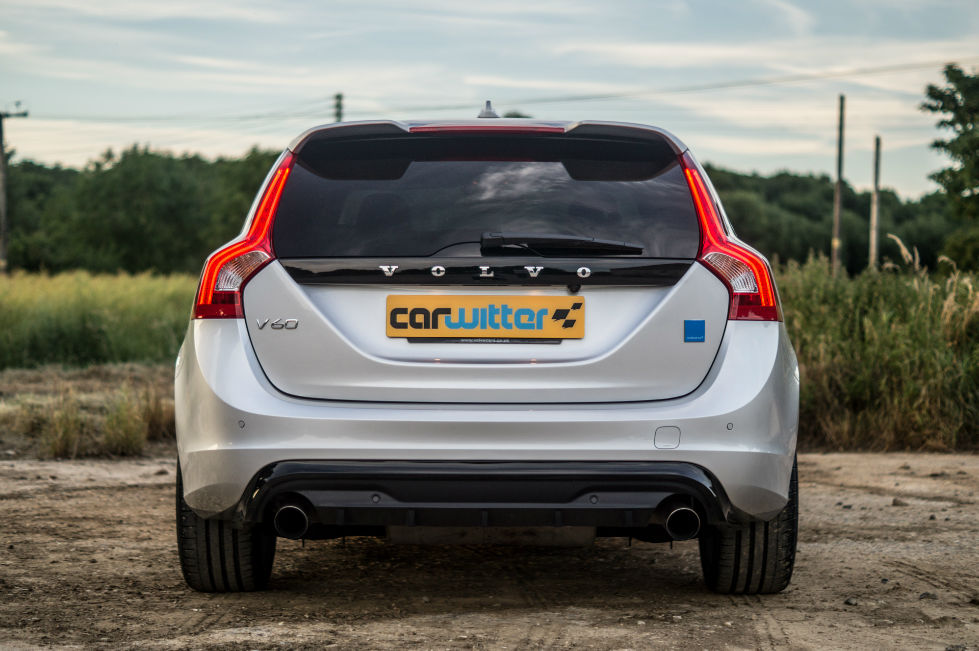 So a lighter front end with more power, that should be good right? Hmm.

Don’t get me wrong, it’s still quick. It just doesn’t feel as quick as the old one.
There’s far less of an aural raucous when you get on it. Torque is down by 30 Nm, it’s not massive, but it seems to have given the previous V60 the edge.

You see this newly engined Polestar gets you to the same place quicker than the old one. It just doesn’t feel it.

There’s no drama there. 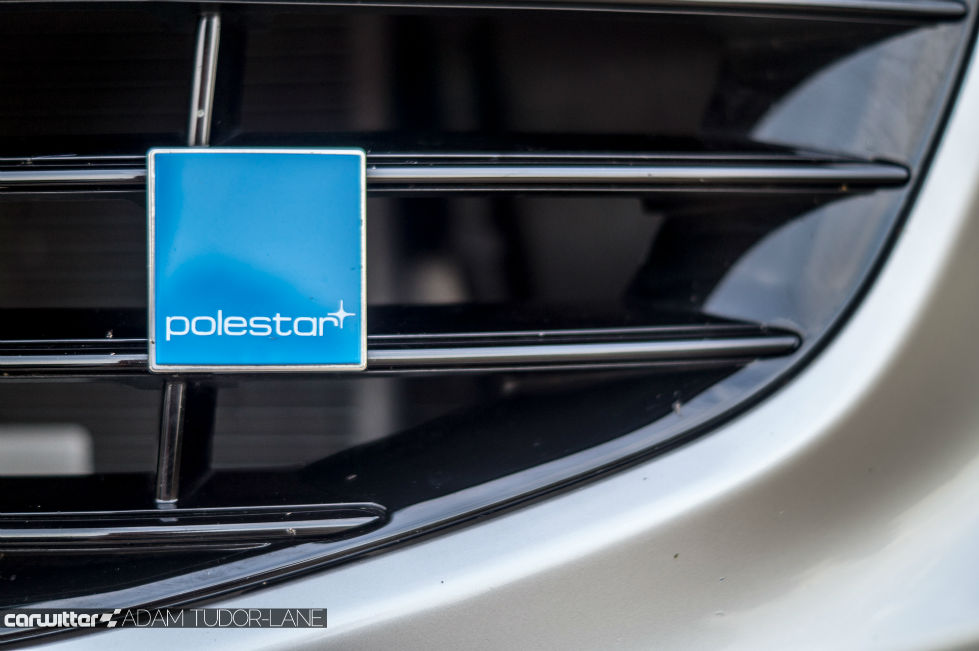 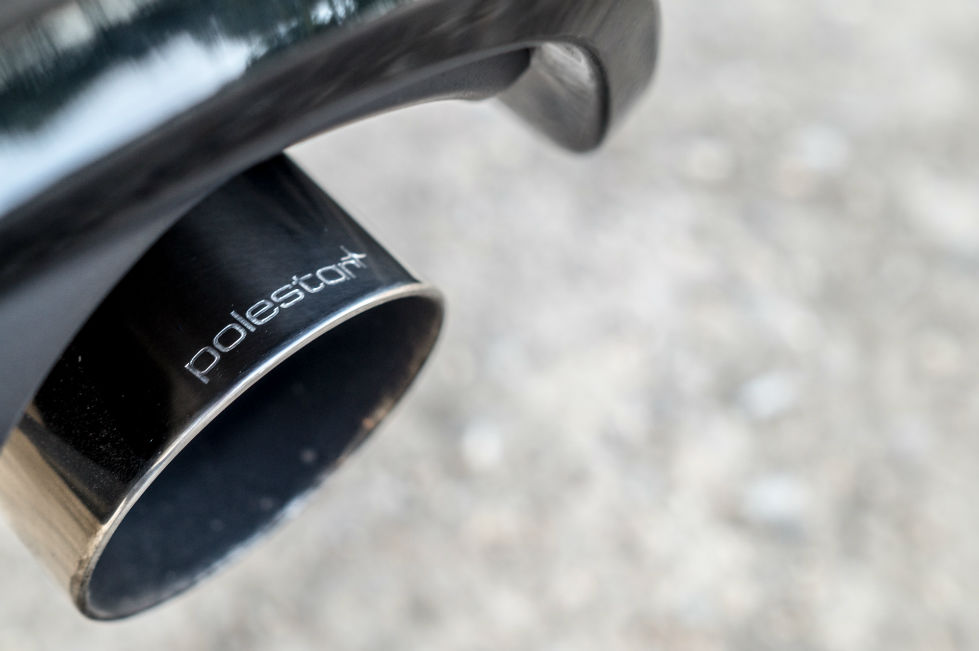 The old model had supercar genes running under its skin in terms of performance. This just has T5 but turned up somewhat.

You put your foot down and almost wait a fraction of a second for the supercharger then the turbo to do their thing. In this intervening time torque is slowly being fed in. If you were in the old model, you’d already be heading to the horizon by now.

It’s a hard thing to posture. If you’ve never driven the 3.0 litre machine you’ll think this thing is the dogs. Drive the old one and you’ll realise something is missing.

Another change is the older, clunkier 6 speed gearbox. Granted it was slower than this new eight speed jobbie, but if you caught it around 5,000 rpm the ferocity was there in bucket loads.

This 8 speed is mightily quick, but again, it’s lost its drama.

There’s now no skill involved in catching it just before it hits the limiter, just because it’s slow at interpreting your command. You feel less of a cog in a machine. 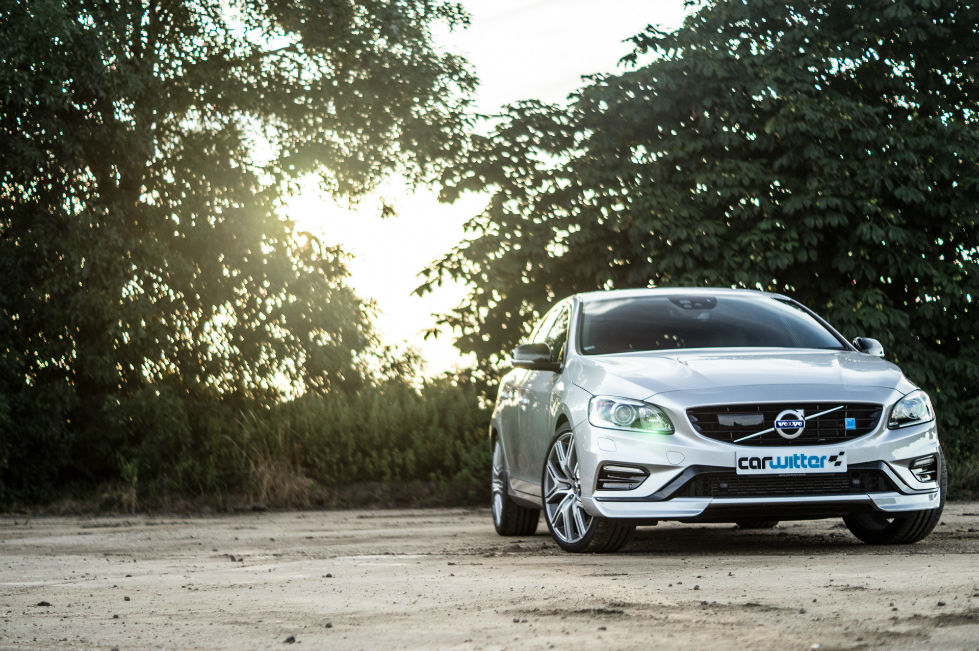 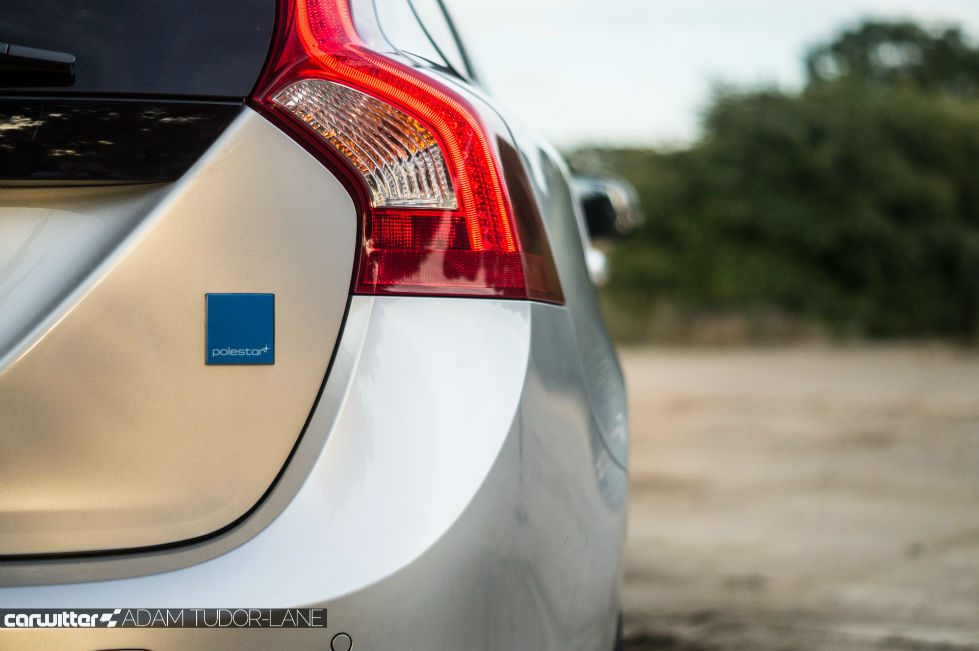 In all the 0-62 time has dropped .1 to 4.8 seconds over the 3.0 litre. That’s mostly due to weight shedding under the bonnet thanks to the smaller engine.

Trick Ohlins dampers allow you to adjust them yourself if you so desire, but on the whole they keep the big Swede in check. Body roll is minimal and even though the ride is firm it’s not at all crashy.

Pushing hard into a corner will eventually induce understeer, even with the four wheel drive.

Huge 371mm six pot Brembos sit under the 20 inch wheels up front, helping to slow down what is nearly a two tonne piece of sovereign Swedish territory. 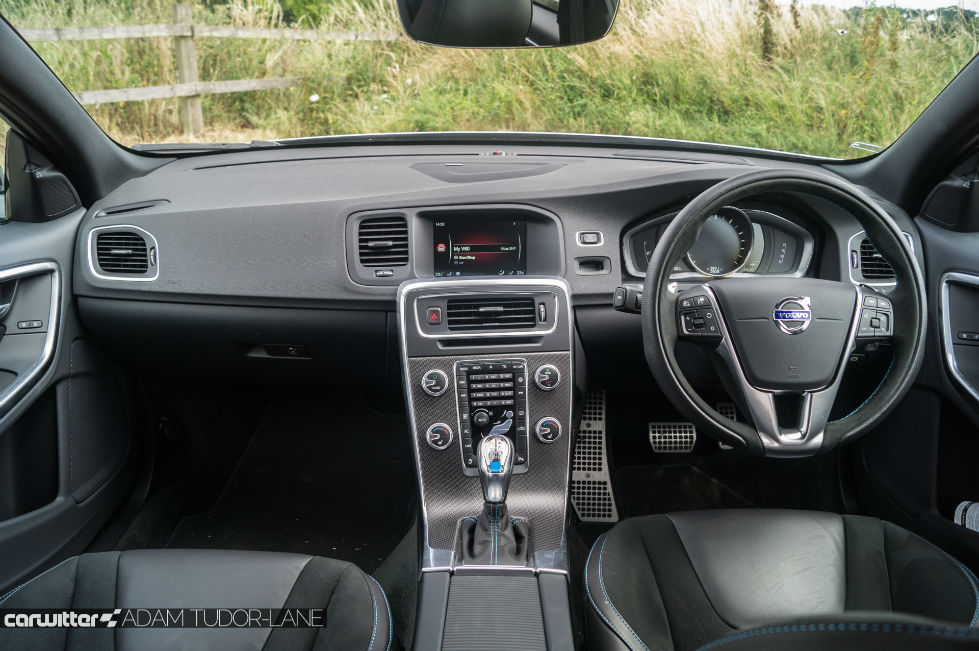 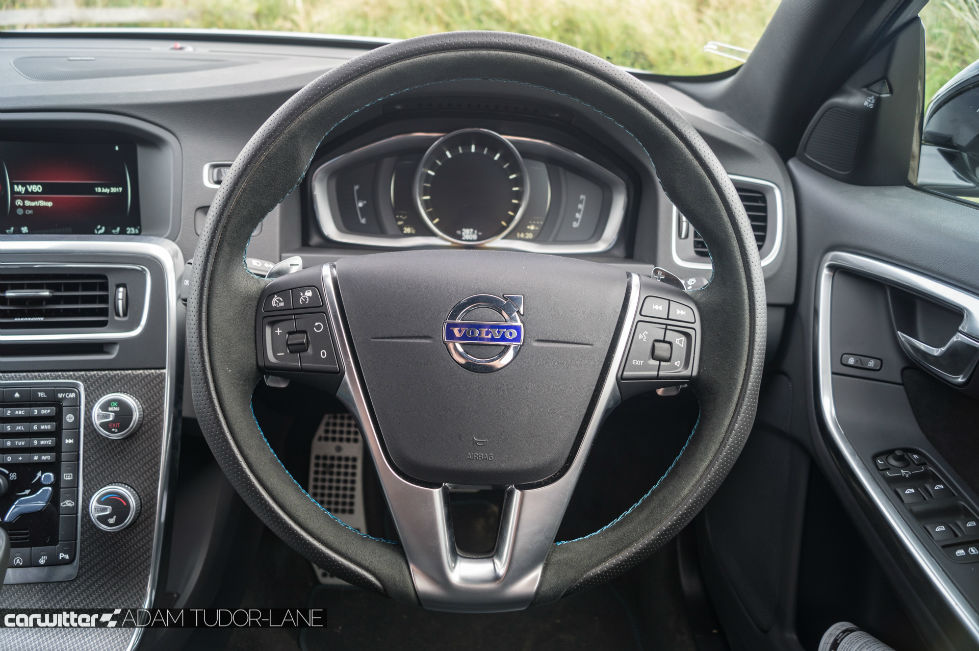 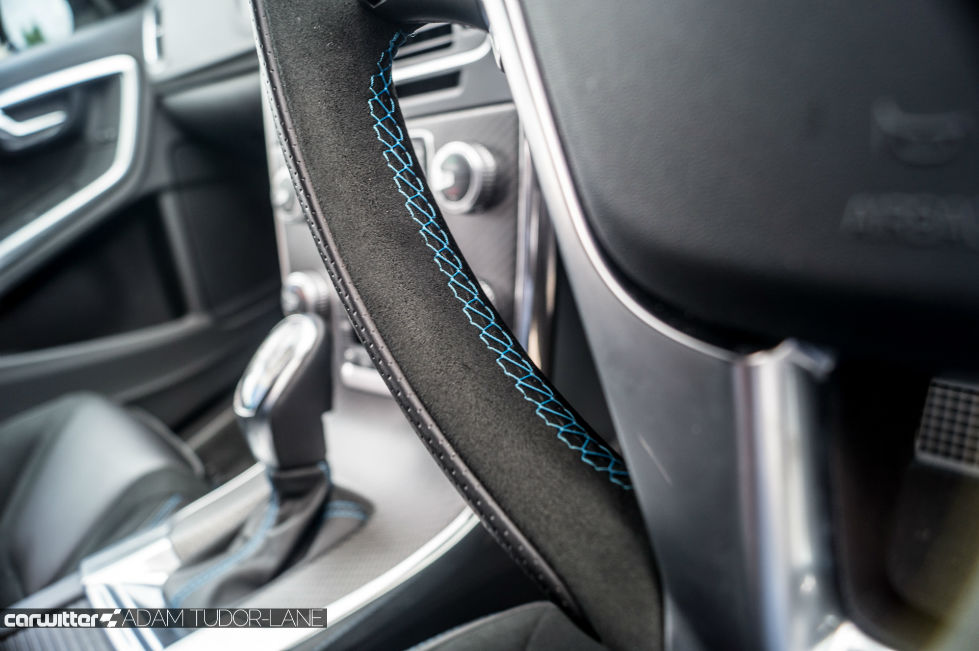 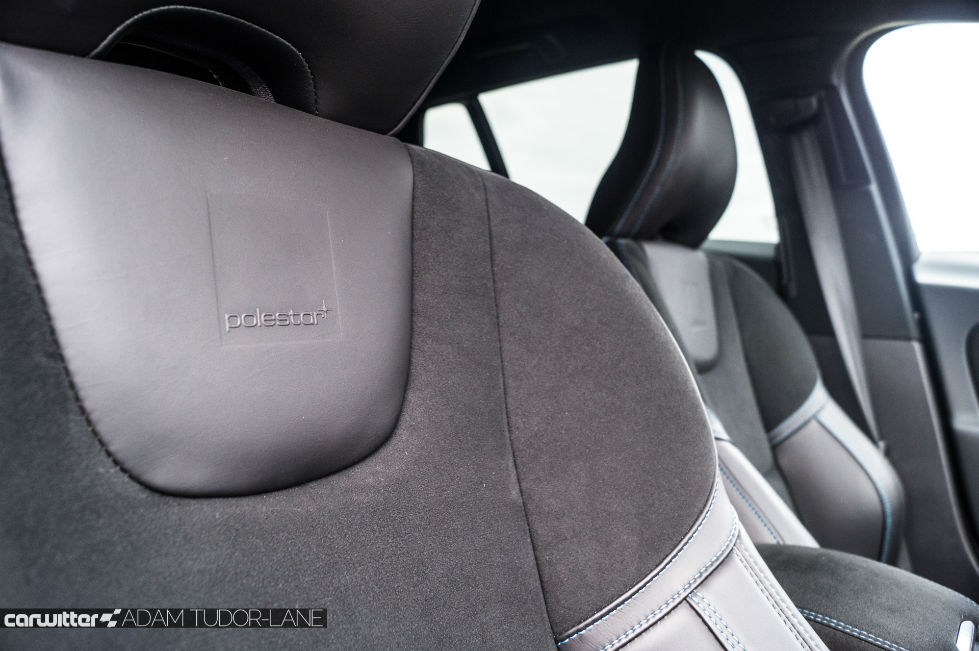 Comparing it to the newest Volvos the V60 is going to look somewhat dated these days. The infotainment screen is rather small, and the dash layout is looking a little cluttered.

In terms of specialness, the lashings of Alcantara and blue stitching make you feel at home, but apart from that there’s very few hints of Polestar to be had. Inside is just as subtle as the exterior. 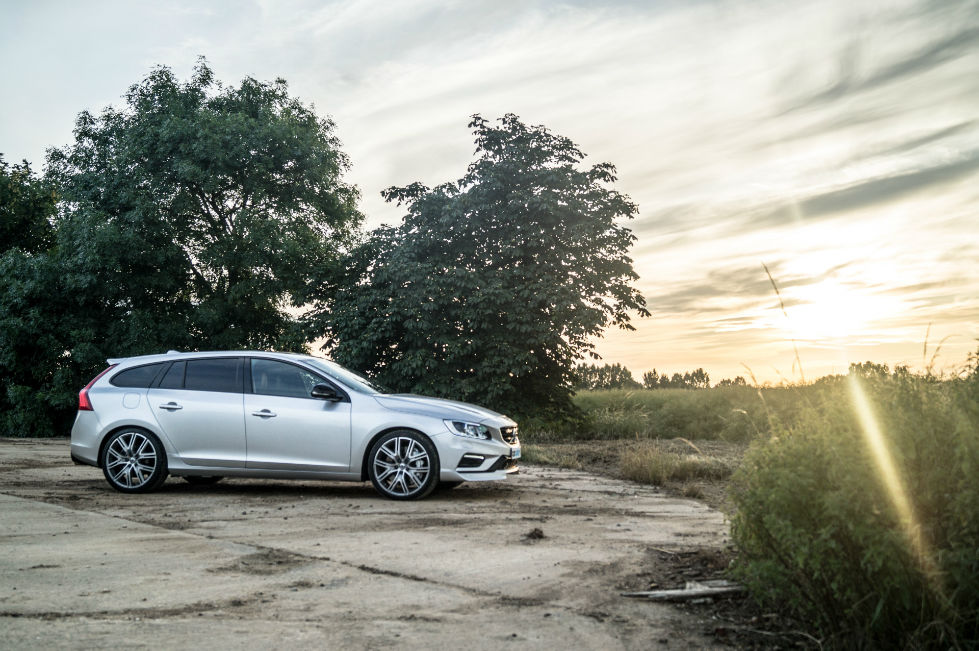 It just seems a bit wrong to make something so damn good, a machine that oozes character when behind the wheel and then in one fell swoop remove its heart and soul.

It’s been replaced with a smaller, heavier breathing brethren. Even though it matches stats nearly toe to toe on paper, it just loses so much atmosphere.

So, if you’re in the market for a V60 Polestar, please, please read our review of the old one. And then have a look for a second hand one. Then go and drive it.

After that go and drive the new one. 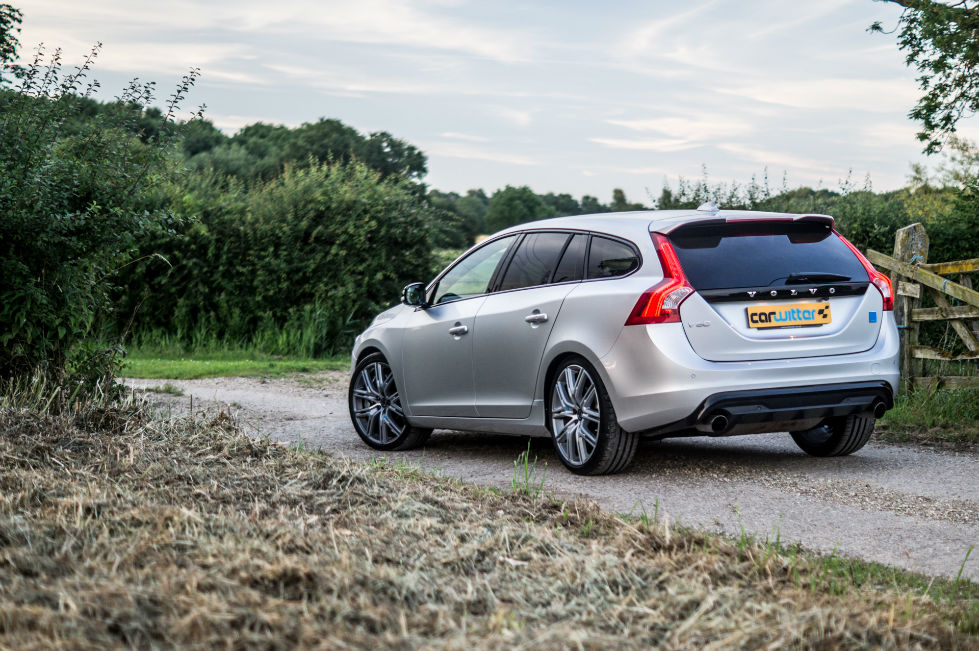