15 murdered out RenaultSport Clio’s coming to the UK

Based on the RS 220 Trophy the models are inspired by the Renault Sport Racing Formula One Team. 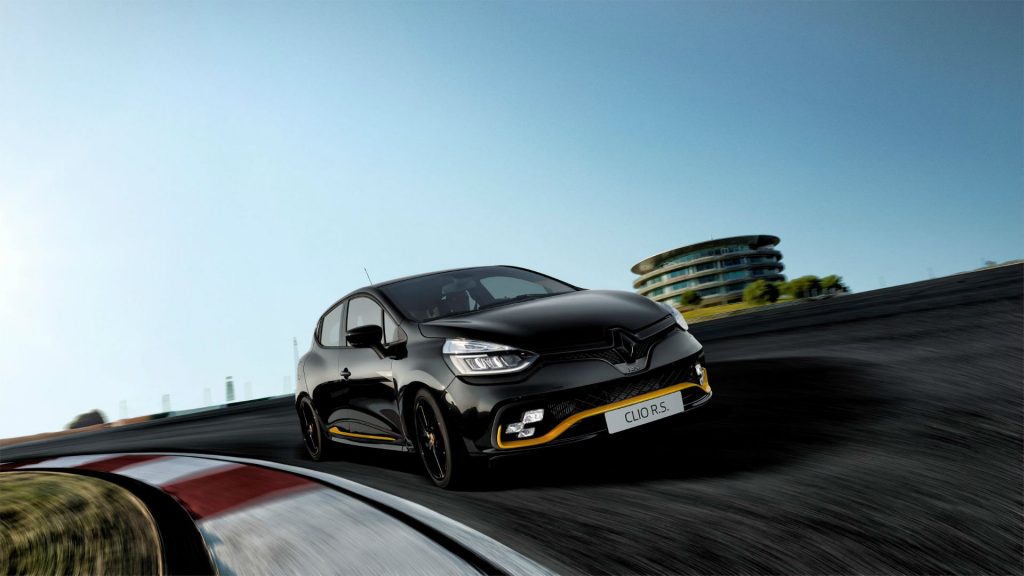 Allegedly there was mass public demand for the RS 18 after it was announced for Europe back in January. It will make the RS 18 one of the most exclusive RenaultSport models ever to be sold in the UK.

Stand out features include a gloss black front Renault diamond and matching rear diffuser. There are also decals on the doors and roof that ‘provide a direct reference to the look of the RS 18 Renault Sport Racing Formula One Team car’. 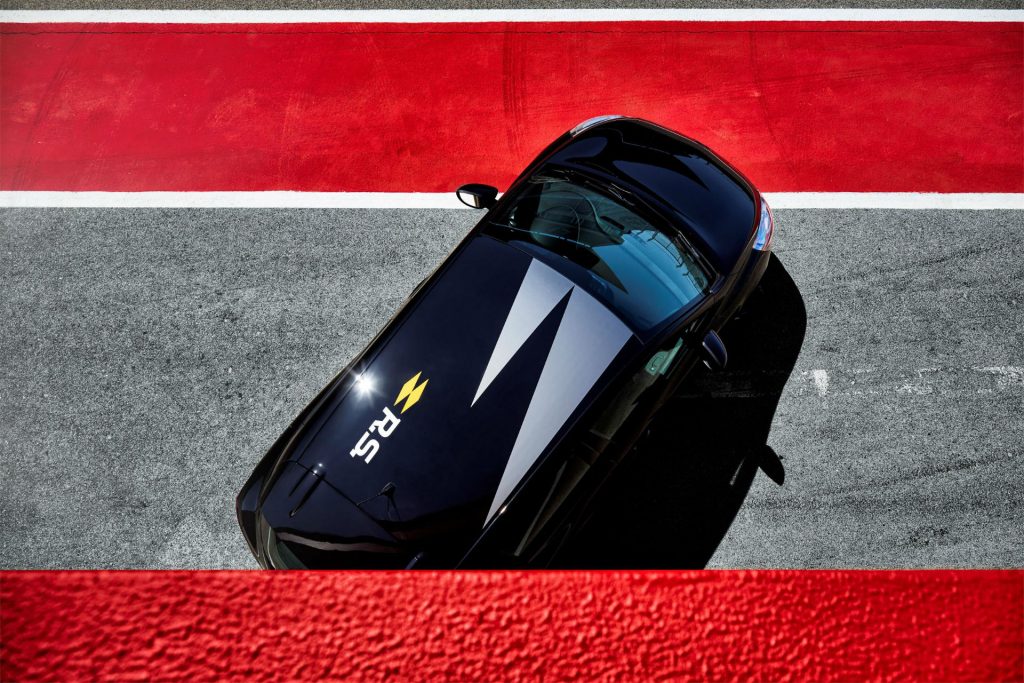 There’s a numbered kick plate on every car as well as an Alcantara leather trimmed wheel and carbon fibre effect air vent surrounds. You also get a Renault Sport set of carpet mats thrown in. Generous.

Sadly it still has the tragic EDC automatic gearbox, although much improved over the original version thanks to updated software it’s still nowhere near as quick as it needs to be.

Prices start at £24,295 and it’s on sale now. They’ll probably be kicking around for a few weeks, so no rush.