Mini is celebrating the 25th anniversary of the Mini Convertible with a limited run model.

The Rover Mini Cabriolet was introduced in June 1993. It cost almost double of the 1993 Classic Mini. It was available in two colours; Caribbean Blue with a Grey hood and Nightfire Red with matching hood. It’s the rarest Mini to be produced. 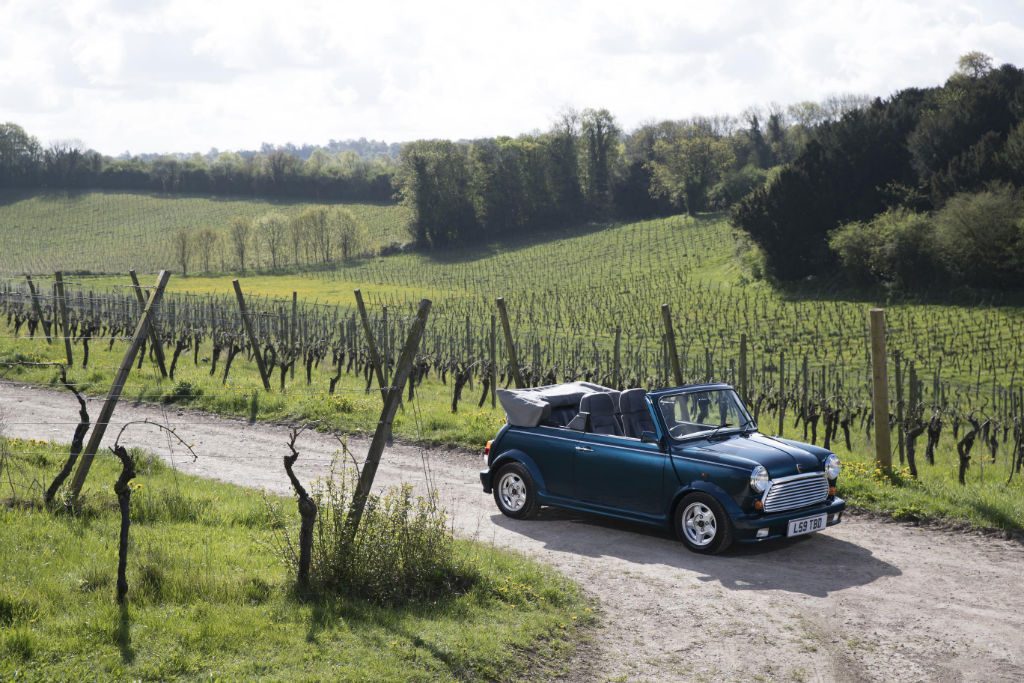 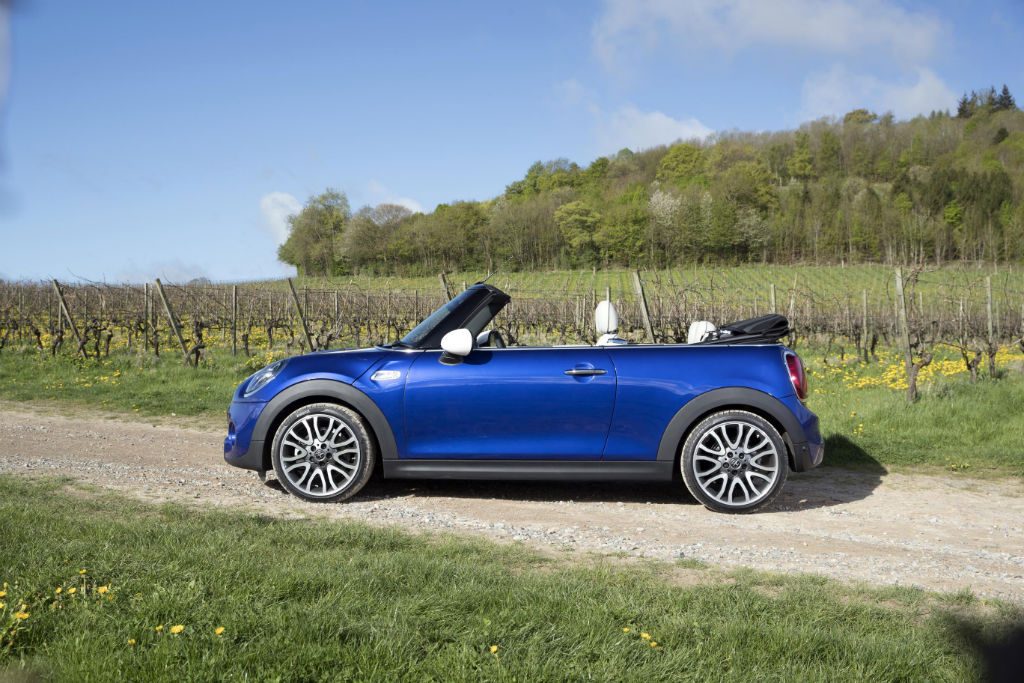 The 25th Anniversary Edition Mini Convertible will feature anniversary tread plates and interior commemorative plaque. They will be an exclusive combination of Starlight Blue metallic paint and lounge leather upholstery in Satellite Grey. 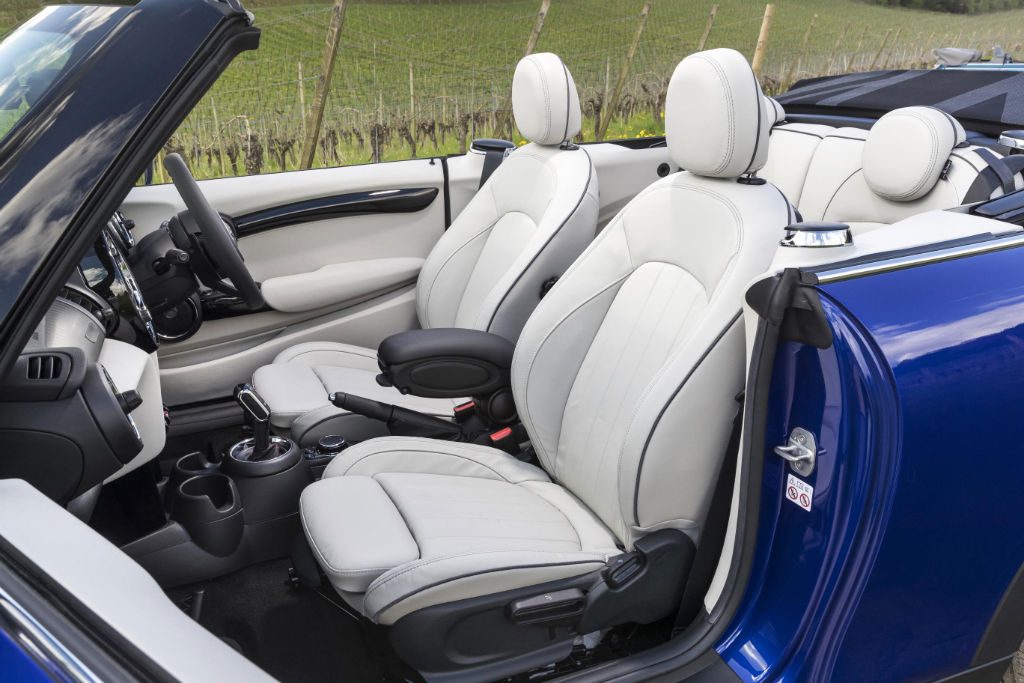 The anniversary model will also come with a Chili Pack, Navigation Plus Package and Harman Kardon Hi-Fi as standard.

The 25th Anniversary Edition Mini Convertible will have a limited run of just 300 models and are available to order now from £32,995 OTR. 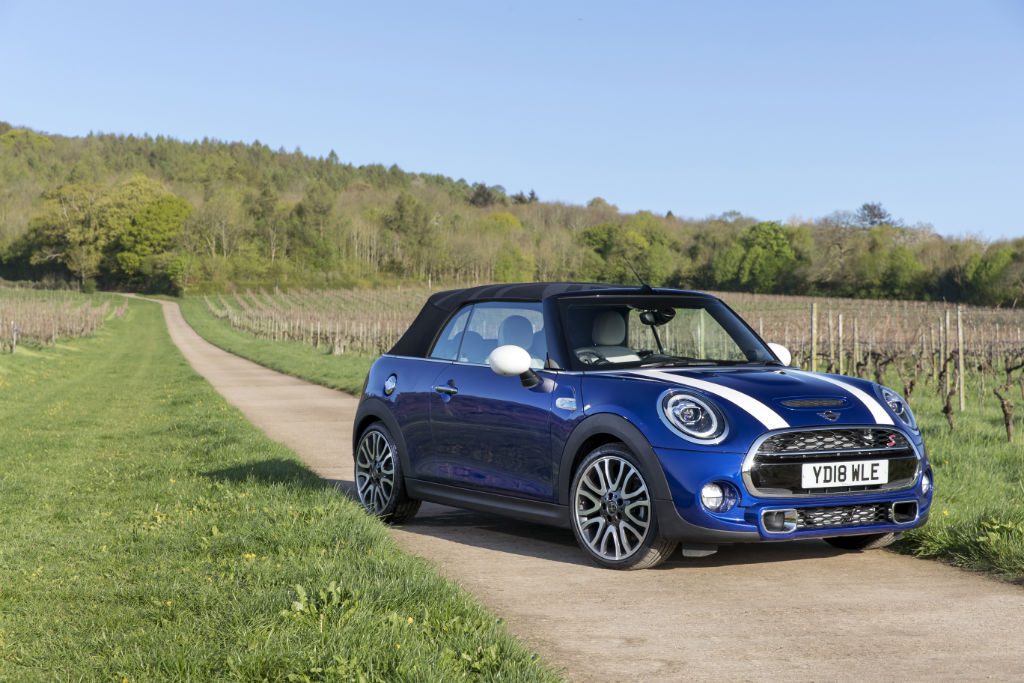 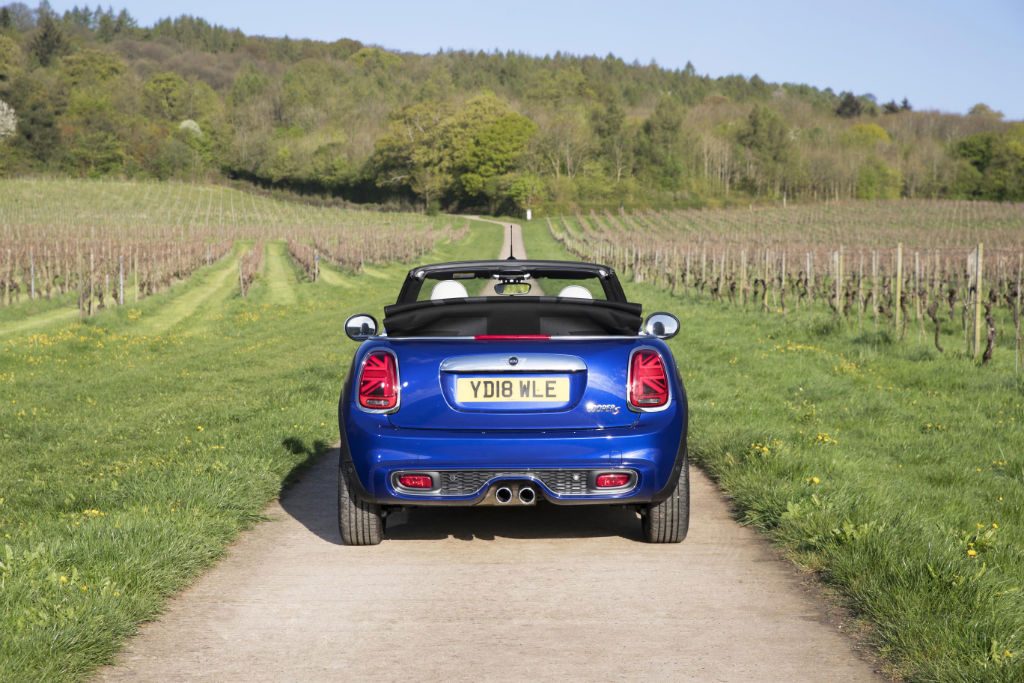 15 murdered out RenaultSport Clio’s coming to the UK