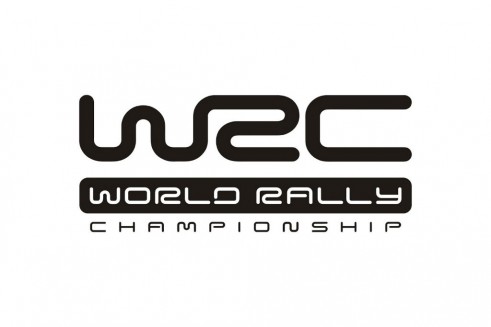 So after a double header in the USA with top level circuit / oval races it’s time to get a little dirty.

The WRC or World Rally Championship is undergoing a bit of a resurgence, after the dominance of a certain Sebastian Loeb and the loss of several works teams along with top drivers from the sport, Sebastian himself has decided to leave the sport where he broke so many records and move with Citroen into the World Touring Car Championship, but more on that another time… 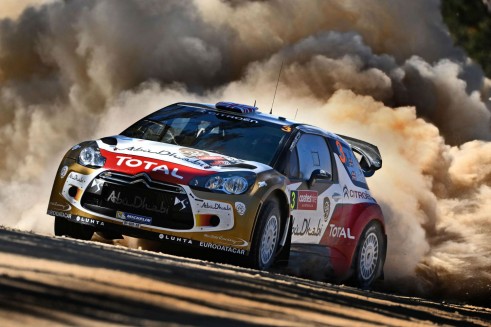 The WRC still possesses a large number of talented drivers, many of whom are capable of taking victories on their own merit, however on the loose gravel surface of the Algarve, anything can happen.

In 2009 Jari-Matti Latvala rolled his Ford Focus down the side of a mountain! Fortunately he was fine.

Along with Latvala other drivers to watch out for in their 1.6 turbo charged off road rally weapons are his VW Polo team mate and reigning champion Sebastian Ogier, Ford’s Mikko Hirvonen who is paired in the Ford M-Sport squad with British driver Elfyn Evans.

Citroen’s works squad consist of Norwegian Mads Ostberg and another Brit this time in the shape of former ERC (or IRC as it was) champion Kris Meeke. Hyundai have also returned with a works entry and scored a podium last time out in Mexico with Thierry Neuville. 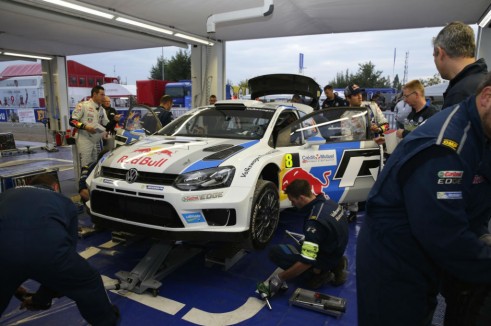 Alongside the above there will be a few more familiar names and faces competing in the championship, expect to see the Solberg brothers making an appearance from time to time, and former F1 race winner and reigning WRC 2 champions Robert Kubica is competing in a works supported Ford Fiesta WRC.

Rallying runs a little different to most forms of motor sports in as much as each rally is made up of several stages.

Each stage is contested against the clock, each driver’s stage time is added together creating an overall time, with the quickest being the winner.

The difference in times between drivers on a rally can be seconds, sometimes minutes but as we said before anything can happen in rallying, many a time has a driver left the track and had to have his car pushed back on (or even righted) by the local spectators!

Many a time has a driver had to stop and change a wheel with the help of his co driver, and many a time a driver will miss a pace note and have to back up to take the correct turn and complete a stage. 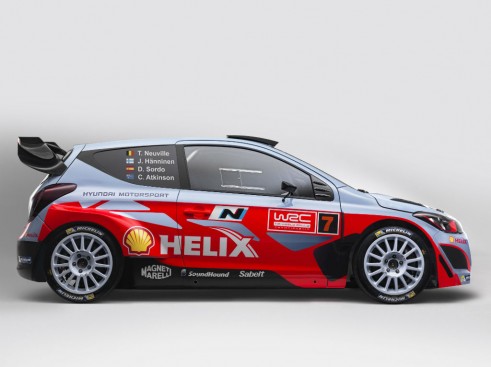 For those of you unaware of the role of the co driver, I’ll try and fill some blanks.

The driver will drive the stage, but will have only seen the stage a few times on shakedowns, and at slower than rally speeds.

They will make a set of notes so that the co driver can inform the driver of what is coming up around the next corner, over the next crest etc, anyone who has played a Playstation or Xbox rally title will have an idea of what goes on, but the stages in reality are much, much longer, oh how I long for an accurate full rally sim!

The WRC is most definitely worth a watch this season, with more manufacturers plus private / works backed entries appearing at various rounds, there are plenty of drivers to watch.

Take into account that the lower classes all run together, there is always plenty of off road action to be had, some spectacular sideways racing, the inevitable huge accident / roll, and maybe, just maybe a surprise winner or two!

The WRC is broadcast in the UK on Motors TV with highlights shown on ITV4. 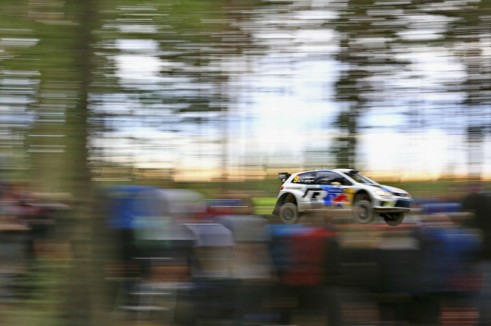