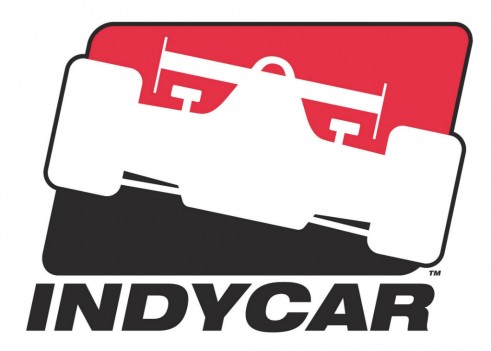 The 30th of March 2014 sees the F1 circus journey to the Sepang Circuit and the Malaysian Grand Prix, here at Carwitter though we are extending out stay in the USA and heading to St Petersburg, Florida for the Firestone Grand Prix of St Petersburg.

This is the opening round of the 2014 Indycar Championship.

At the time of writing a few teams were still to confirm their drivers but, there is certainly a wealth of talent in this series, and a few more than familiar names. 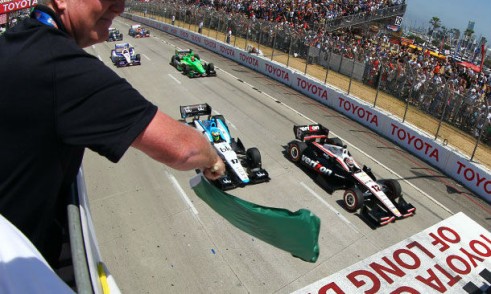 Unfortunately however as a result of a huge accident at the end of last season 4 time champion, Scotland’s Dario Franchitti will not be competing this year but there will be a few British drivers for us to cheer on at St Petersburg and the rest of the season.

Indycar teams will all run a chassis based on that of the Dallara DW12 (developed by Dallara with the help of the late Dan Wheldon) and be powered by turbo charged, ethanol fuelled V6 engine from either Honda or Chevrolet 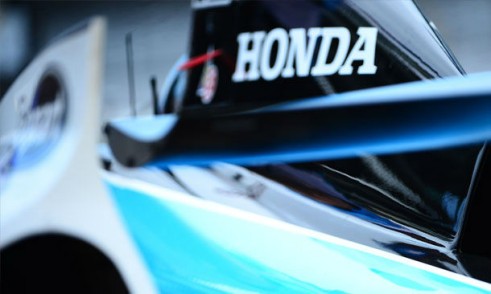 The teams will also run Firestone slick tyres and the action in the pits will be as frantic as the action on track, fuel and tyre strategy will play a large part in the race with teams hoping to pit at the “right moment” subject to on track incidents.

As I mentioned in one of my earlier pieces I was hoping to include the Indy 500 as one of races on my calendar but I couldn’t do that and have something suitable for this event. 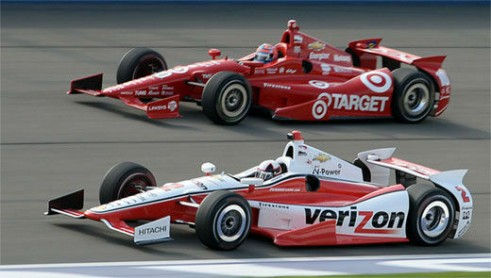 With that in mind now that we’ve whet your appetite for Indycar racing you may be interested to know that aside from the drivers mentioned above, former Indy 500 winner, Champ Car and F1 champion Jacques Villeneuve and former NASCAR champion Kurt Busch are to compete in the famous event.

Like NASCAR, Indycar doesn’t seem to get a great deal of press coverage outside the USA and we think it’s about time that changed.

F1 has been trying for years to reassert itself in the USA, maybe Indycar needs to do more to assert itself outside of the US?

In the past, in its various guises it has travelled, Mexico, Brazil, Japan, the UK and Germany but only for a short period of time.

This year all but one event takes place in the USA with Canada hosting a double header. 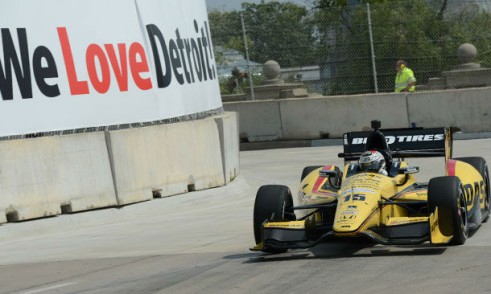 I for one think so, the cars are more equal, the drivers have a bit more personality, the racing is closer and more frantic and you’re unlikely to get a lights to flag winner 8 times on the trot!

At the time of writing the Indycar series is being shown on BT Sport in the UK, details of whether or not this is live, as live or highlights are as yet unavailable.

Subaru Impreza returns to the UK for 2014